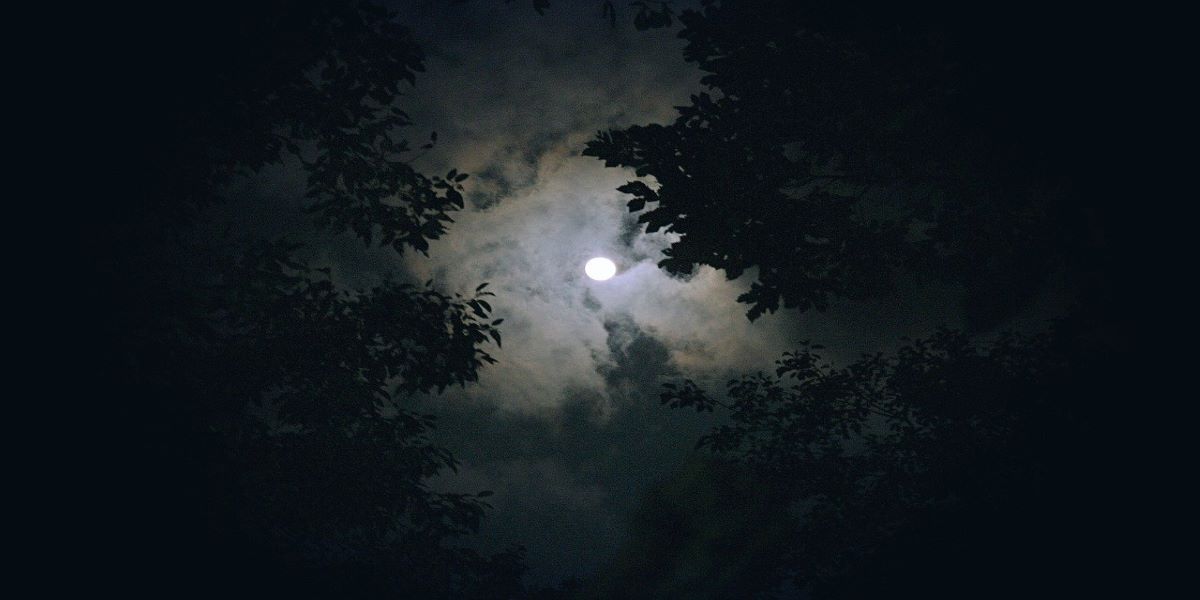 The rough bark of the oak tree seemed to scratch my skin through my black leather jacket as I leaned against it. I knew there was no way that was true, but I always had to resist the urge to claw at my skin to make the feeling stop. During an operation, the most important thing was keeping still so that the target didn’t spot me until just the right moment.

I scanned the area again, looking for our target. Taking a chance, I checked the time on my phone and frowned. The information I had received from an informant specifically stated our man would be here by 10 p.m. It was almost 11 p.m., and there had been no sign of him anywhere.

Not for the first time, I wondered if I had been played. Terrence’s information wasn’t always reliable. Twenty years ago, he had given me a tip about a particularly nasty character I had been trying to catch for months. Remy, my younger brother, had checked it out and said it was solid. Unfortunately, things had not ended well that night, and I lost two good men. When I had confronted Terrence the next day, he swore up and down he had no idea what had gone wrong. After that, it was years before I took anything he had to say seriously.

The sound of someone singing came through my earpiece, and I growled. Damn that Remy. He knew better than to split his focus during an operation. “What the hell are you doing?” I said quietly. “Turn that crap off!”

“What it means is that you are more concerned about entertaining yourself than keeping an eye on your surroundings!” I retorted. “Now turn that damn thing off before I come over there and—”

“Target acquired. 2 o’clock,” Philip, one of my most reliable men, said. “But he’s not alone.”

I looked in the direction he had indicated. Sure enough, our man had three others with him. Unexpected, but nothing we couldn’t handle. They all wore suits and ties with fedora hats. Rather odd attire for the 21st century, but then again, these weren’t ordinary men.

Perhaps I should explain.

My name is Sabine LaCroix, and I come from a long line of druids, or witches if you prefer. For generations, it has been the responsibility of the Fontenot/LaCroix families to patrol the streets of New Orleans, keeping restless spirits from wreaking havoc on the living. Ghosts like those headed toward us had been the worst of humanity when they were alive. They were murderers, thieves, con-men…you get the picture.

I guess you could say I was in charge of keeping the peace. My goal with each operation was to entrap the spirit in an amulet. It’s not as easy as it sounds, and they never cooperated by just stepping into the jewel. There were times when extreme measures had to be taken. It was in those moments when I was at my most vulnerable. You see, I can project myself to battle the spirits on their own terms to make it more of a fair fight, if you will. But during those times, I can be killed.

No coming back from that.

So I only used that special power when necessary. I’d been lucky so far, but there’s always a first time. But we can get into more of that later. For now, let’s concentrate on the situation that was before us.

“Philip,” I said quietly, “are the rest of the team in place?”

“Make sure you push them toward the center area. I’ll be waiting with the amulets. They’re going to put up a fight, so watch yourselves.”

I heard more singing. “Remington LaCroix, get your head out of your ass and pay attention!” I snapped at him. He muttered something under his breath, but I chose to ignore it. “Call it, Philip.”

As the spirits continued down the sidewalk, Philip, Renee, and Burton stepped out from their hidden locations. The ghosts glanced at them, a bit surprised to be confronted. They immediately tried to scatter, but my people were already putting down crystals, shifting left and right as they placed them. Margot and Slim appeared from behind the spirits, placing their crystals on the ground.

I moved toward the group as the spirits began to shift to the center of the circle my people had created. “Good evening, gentlemen,” I said as I approached them. “It is a lovely evening for a stroll, isn’t it?”

“Sabine, I’d like to say how nice it is to see you, but then, I’d be lying,” Samuel Reno replied, a sneer on his face.

“But you lie so well, Sam,” I said, watching him flinch. He hated to be called Sam.

“Still wearing leather, I see. Not a good look for a beautiful woman. You should wear something lacy and frilly, although I’d rather see you in nothing at all.”

“Always the ladies’ man.” I shook my head. “So, are we going to do this the easy way or the hard way?”

“Oh, you want to dance tonight, do you?” One of his friends replied. “I’ll be glad to take you on, sugar.”

“Be nice, Jerome. You know Sabine is frigid. I don’t think she’s gotten laid in years, at least according to the gossip I’ve heard.”

I arched an eyebrow at him. “Really, Sam? You want to compare sex lives? I mean, I’m pretty sure I’ve had some more recently than you. Do ghosts even have sex? You probably preferred doggy style, considering the kind of mutt you are.”

His face turned ugly, his mouth wide open in rage. He flew at me and slammed right into the force field the crystals had created around him. “Come on, Sabine, move one of those rocks so we can have a friendly fight.”

“Fighting with you is never friendly, Sam. Aren’t you more of a backstabber?”

I knew I shouldn’t taunt him. I still had to step inside the circle to capture him in the amulet. The plan was for Remy to catch two of them and me the other two. It was something we had done many times and we had it down to a science.

But the best-laid plans of mice and men, and all that rot.

Remy walked to the back of the circle and stopped. I saw him reach into his pocket for his two amulets, and I pulled out mine at the same time. As I got ready to recite the chant, Remy suddenly flew forward, knocking a crystal out of sync. The spirits, realizing what had happened, started to flee.

Samuel flew right at me, then through me, giving me a slight chill. It was a common occurrence, but one I never enjoyed. I turned and sprinted after him.

It was easy to follow him. Spirits stood out more at night than they did during the day. Most people in New Orleans avoided going out after dark, though. Malevolent spirits particularly enjoyed the darkness, and that was when they usually did the most harm. Samuel was one of the worst. I believed he was responsible for several unsolved murders in this area alone, but I had never been able to prove it. He had always managed to stay one step ahead of me until something had happened to a member of Terrence’s family. Believing Samuel to be responsible, Terrence had come to me about an upcoming job the gang was planning in the Sacred Grounds. Which was why I was now running after this idiot spirit.

Just when I thought I was getting close to him, I tripped and went flying, landing hard on the sidewalk. I heard a rip along my right pant leg, followed by a burning sensation. I rolled a few times, finally coming to a stop in the grass. Samuel turned, doffed his hat, and disappeared into the night.

As I got up, I heard a rustling sound behind me. Spinning around, I barely made out the figure of a person dressed all in black like me. The person froze as soon as I looked at them. I listened for a moment and heard breathing. It was a living being. I made to run, but the person turned and sprinted away.

My team appeared a minute later. “Did you catch any of them?” I asked Remy.

“You want to explain to me what happened?” I snapped. “All our hard work flushed down the drain because you tripped over your own two feet!”

“I didn’t trip,” he retorted. “I was shoved from behind.”

“Did anyone else see anything?” I asked the rest of them.

Renee spoke up. “I saw a person in black, but I couldn’t catch a good look at them.”

“Anyone else?” They all shook their heads. “Great, just great. Samuel is going to go underground for a while now.”

“It’s not like we don’t have other jobs,” Remy pointed out.

“But we really needed to catch this particular one, Remy. And you damn well know why!”

He looked away. “I know. You don’t have to remind me.” He turned and walked away.

“Cut him some slack, Sabine,” Margot said. “If what he says is true, losing Samuel wasn’t his fault.”

Taking a deep breath and exhaling it, I nodded. “Let’s go home.”

As we made our way back to our vehicles, I couldn’t help but wonder why a living, breathing person would help such an evil spirit like Samuel Reno.

I had a feeling I wasn’t going to like the answer when I found out.