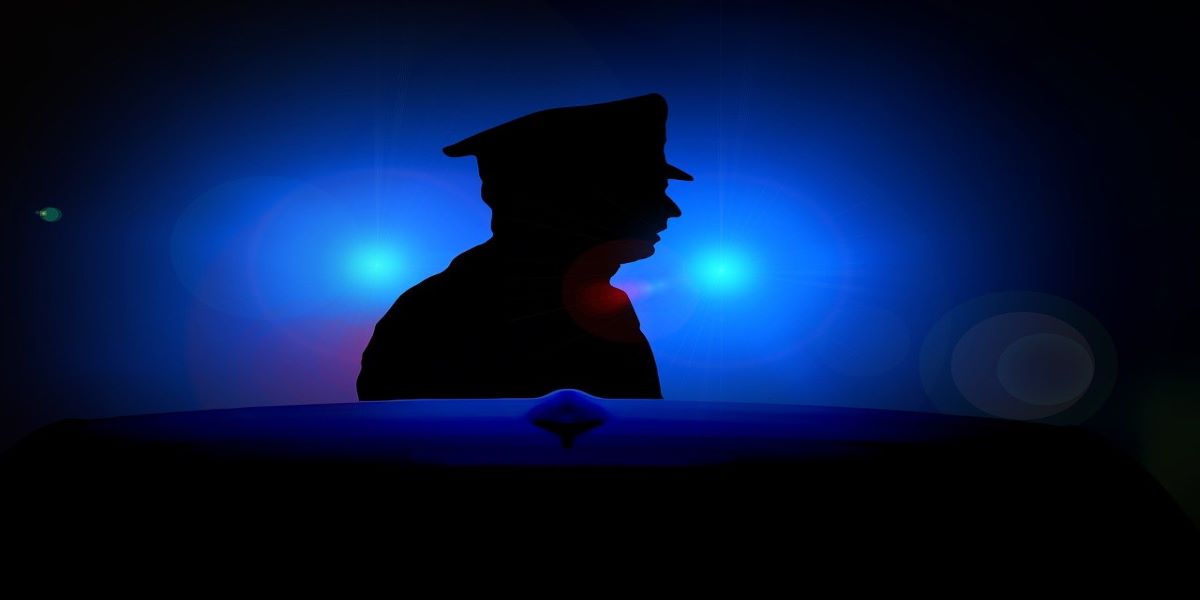 Dealing with the police is always a challenge, but a murder ratches things up another notch. There are always so many questions, and no matter how many times you answer them, they keep asking the same ones over and over. It’s just to see if they can trip you up, make you confess, so they can wrap their case up quickly. This was one time they couldn’t do that. But that didn’t mean they wouldn’t try.

The detective in charge was Cole Winfield. He’s never been a fan of mine, and the feeling was mutual. A total ass of the highest order, he preferred to take the easy way instead of doing any hard work. We have had several run-ins over the years, but the last two times we interacted, I had made him look like the buffoon he truly was. Now his boss refused to promote him, scrutinized his cases more closely, and rode his ass every single day. Couldn’t happen to a nicer guy.

“So, Ms. LaCroix, tell me again why the deceased was here.”

“I told you that he came by to say hello,” I replied, taking a drink of the whiskey my grandmother had brought me.

“I find that rather strange, considering the two of you had a rather public break up,” Cole sneered.

“I don’t see where that is any of your business.”

“It gives you a motive for murder. He left you at the altar, jilted you in front of your family and friends. Most women I know would want revenge.”

“Where did you hide the gun after you shot him?” Cole asked, changing tactics.

“I didn’t have a weapon on me while we were talking.”

“You’re always armed,” he said. “Every time I’ve seen you, there’s been a weapon on your person.”

“I was in the safety of my own place, Detective. There wasn’t a viable threat, so I left my weapons locked up.”

A woman wearing white coveralls with booties on her shoes joined us. She put her black case on the ground. “You wanted to see me, sir?”

“Yeah, Abbott, I want you to test the suspect for gunshot residue.”

“And I’m looking forward to finally locking you up and losing the key forever, LaCroix. You’re a menace to the community.”

I took another drink. “More like a menace to you,” I retorted.

Abbott opened her case, took out a couple of swaps and some spray, and quickly swabbed my hands. She frowned and looked at Cole. “It’s negative, sir.”

Obediently, she swabbed my shirt. “Negative. She’s not the shooter.”

“You’re an incompetent idiot,” Cole snapped. “Get someone else back here to do this properly.”

Abbott slammed her case shut, grabbed it, and stood up. “I’ve been doing this job for fifteen years, longer than you’ve been a damn detective. The only incompetent person around here is you, asshole. One of these days, someone is going to shoot you, but you’ll never see it coming because your head is shoved so far up your ass, you can only see your own shit.”

“I’ll have your badge for this,” Cole snapped.

“You can try,” Abbott replied calmly. “Others have tried; all have failed. She’s not your suspect. Randall already figured out the trajectory of the bullet, and it came from over there.” She pointed to a three-story building to the left. “Cabot already checked the security cameras. The victim can be seen talking to Ms. LaCroix and another woman, and then he flew backward after being shot. I strongly suggest that you leave these women alone and go talk to the owner of the building where the shot came from.”

Abbott snorted. “Please, you couldn’t solve a case if it was handed to you wrapped in a bow. You’d still find a way to screw it up. And before you threaten to report me, I assure you that I will be informing my supervisor and your captain about the way you have badgered Ms. LaCroix. Who do you think they’re going to believe?” Cole didn’t say anything. “Exactly.” She turned to me. “On behalf of the department, Ms. LaCroix, I would like to express our deepest condolences on your loss. I would also like to apologize if you have been made to feel uncomfortable by the incessant questioning of our overzealous detective. I will make sure that someone keeps you apprised of any progress we make in finding the murderer of your friend.”

“Thank you, Ms. Abbott. I’m used to Detective Winfield’s cantankerous ways. He can’t help it; he was born this way. But I do appreciate the kind words and your professionalism.”

She nodded to me, glared at Cole, then left. He muttered something about mouthy women before storming off.

Sighing, I finished off the whiskey, putting the glass on the table in front of me. “God, what a mess,” I said.

My grandmother reached over and patted my forearm gently. “I’m sure you will figure things out, Sabine,” she said as she stood up.

“I’m not even sure where to start,” I admitted.

She nodded. “I did. That man must have loved you a great deal to do what he did, knowing what the outcome would be.”

“Maybe we just thought we saw —” I started to say.

“No,” Grand-mère said. “You know better. And knowing Lafayette as I do, Matthew’s in for a rough time for all eternity.”

I ran my fingers through my hair in frustration. “I’m going to see Bri,” I replied as I stood up. “Perhaps she knows a way to save him.”

Grand-mère shook her head. “It’s a foolish notion, and you know it. But I understand why you feel like you need to do something. Go ahead, talk to her before you talk to Lafayette.”

“Child, please,” she scoffed. “We both know you’re going to see him at some point. It’s written all over your face. Just remember one thing: the soul of a bandrui is a prize everyone wants, especially a crossroads demon. Choose your words carefully and don’t shake his hand.”

“I have no intention of touching him. I’d rip his heart out, but he doesn’t have one.”

“Watch your back, cher enfant. You have bigger things to worry about than Lafayette. Someone wants you dead.”

I leaned over and kissed her wrinkled cheek. “Don’t worry, Grand-mère. I’ll be just fine.”

“Hmpf. You’re as hard-headed as your father was. You react without thinking things through. For once, gather the information before you chart a course of action. And be careful who you trust. Someone knew we were out here talking to Matthew, someone close to us, I fear.”

“You think one of our people betrayed us?” I said, shocked.

I frowned. The idea that someone close to our operations sold us out like Judas Iscariot was troubling. It also infuriated me. Our employees went through a strenuous vetting procedure, followed by an intense training period that usually lasted a minimum of a year. Even then, not everyone was trusted with the family secrets. I hadn’t heard any rumblings of discontent, but that didn’t mean there wasn’t somebody who was unhappy. “We’ll have to figure out who the turncoat is before we go any further,” I said. “When I find out who it is, they’re going to wish that Lafayette had taken their souls.”