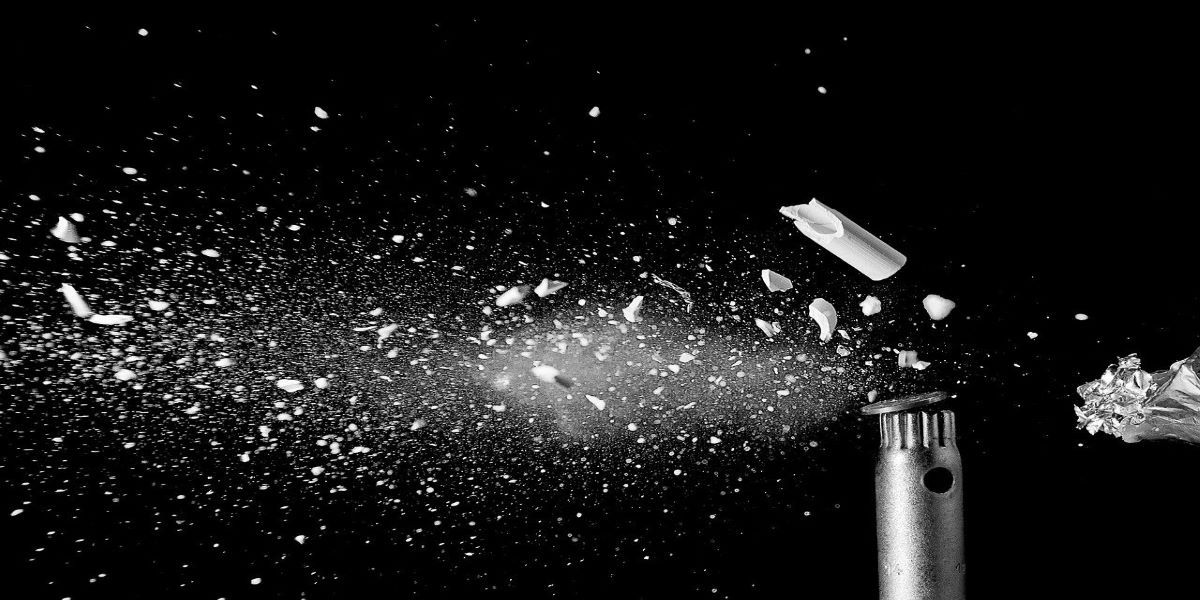 “If you know so much about me, then you would know that I’m pretty hard to kill, Matt,” I replied.

“Anyone can die, Sabine,” he replied, “even if they are immortal. You better than anyone should realize that.”

My heart beat a little faster for a moment, my breath catching in my chest. I knew what he was talking about. My father, the area bandrui before me, had been murdered. The official police report said that he had been shot in the back. The truth was a little murkier.

“Let’s say I believe you,” I said once I had calmed down. “Who wants me out of the way?”

“Who doesn’t want you out of the way?” Matt countered. “You’ve done a magnificent job of shutting down some of the biggest crime syndicates that cross two planes. But for every one that you shut down, two more spring up, and each leader is determined to succeed.”

“Perhaps you should tell me what you know.”

Matt took a drink before speaking. “Maybe we should ask someone to join us. Your family will be the ones dealing with the fallout.”

I stood up and walked over to the right side of the patio. “What makes you think Grand-mère isn’t listening already?” I said as I reached around the corner and grabbed the person standing in the shadows.

“Why am I not surprised?” he chuckled.

Grand-mère yanked her arm out of my grasp and straightened the shirt sleeve. “Did you honestly believe I was going to leave her out here with you? After you broke her heart and publicly humiliated her?”

“We don’t need to mention that,” I pointed out to her.

“Oh yes, we do,” she replied. “You wouldn’t come out of your house for two weeks. Remy brought you food to make sure you were eating. Let’s not forget the huge bonfire you had. You burned your wedding dress, bouquet, every single picture of the two of you, and then returned all the wedding gifts. When you finally left the house, you had lost ten pounds, dressed all in black, and growled at anyone who tried to talk to you. It was a nightmare.”

Matt looked at me. “Did you do all that?”

I shrugged. “It was a long time ago,” I hedged. “I don’t remember everything.”

“I do,” Grand-mère said, sitting down in my chair. “After hearing why you deserted her, though, I can understand your intentions. They were honorable, if misguided.”

“They were not. I was saving her life.”

“Pft,” Grand-mère replied. “We would have been able to deal with whoever came at us. You should have trusted us.”

“I did trust you. But Sabine wasn’t aware that I knew her secret, and I wanted her to be the one to tell me. It’s not exactly something that you can just say out of the blue.”

“You just admitted to her that you knew,” she reminded him. “And it doesn’t sound like the situation has changed between now and then if what you say is true.”

“Where have you been all this time?” I asked as I sat down in an empty chair.

“I’ve been around,” he replied, grabbing his glass and finishing his drink.

“Don’t make us torture you to get the answers,” my grandmother admonished him.

Sighing, Matt put his glass down on the table. “I have been a guest of the government.”

“Not that kind of guest,” he snapped. “Witness protection.”

“Right before the wedding, I was privy to a private conversation between John Montgomery, Riley McDonough, and Samuel Reno.”

John Montgomery was a mob boss who hid behind some respectable businesses. Riley McDonough ran a money-laundering business out of his brewery. Samuel Reno, before he was murdered, played both sides off each other. They’d sooner murder one another than be in the same room together. If they were holding meetings, this did not bode well for anyone. “What were they talking about?”

“They were talking about the loss of revenue. Between you and the police, there was a serious clampdown on their businesses. Montgomery was furious. McDonough wanted to send a message by blowing up your bar. Reno convinced them he could handle you.”

“And instead, I handled him,” I snorted. “I guess this explains why Reno went after me that night.”

Two weeks before the wedding, Remy and I were walking on Bourbon Street on a rare night off. He had insisted we go bar hopping, one last hurrah before I got married. As he explained it, we wouldn’t be able to spend as much time together because I would be too busy in bed with Matt to even leave the house.

There had been a fight on one of the side streets, and we had gone to check it out. It had been a setup, and Reno was waiting for us. The two fighters had actually been a couple of his men, and as soon as we appeared, they had pulled out their guns and fired. Remy and I dove for cover and returned fire, injuring both men. Reno snuck around behind me and tried to stab me. I knocked the knife out of his hand and punched him. We traded blows for a minute before he tried to go for his weapon. I got to it first and stabbed him right in the heart, killing him instantly. His two men ran away, leaving him dead in the street. The police had investigated and agreed that it was a case of self-defense.

“I seem to remember there were some issues after Reno died,” Grand-mère said. “His crew vowed revenge on Sabine. They harassed our staff, busted the front windows, interfered with our deliveries, and fired shots at her house.”

“One of my sources said that Montgomery had a contract out on Sabine,” Matt said. “Montgomery found out that I knew about the meeting and paid me a visit. He agreed to cancel the contract as long as I left town before the wedding. He gave me a little time to think about it. I knew that even if I went along with it, he’d still go after her.”

“Obviously, you left, though,” I said. “You went to the Feds, told them what you had, and they agreed to protect you. They’ve only managed to indict McDonough, not Montgomery.”

“You were right about Montgomery going after me,” I continued. “My C.I. told me that Reno and Montgomery are still doing business together. Reno quickly learned that he could create more havoc as a dead man than he could when he was alive.”

“So why are you back?” Grand-mère asked him.

“I’ve kept an eye on things here, even though it’s against the rules of the program. Montgomery is about to make a move against McDonough, but they need to make sure Sabine is out of the way to do that.”

“Has he put another contract out on me?”

“That’s what I’ve heard, but as I told you earlier, I made sure that you were protected.”

“It doesn’t matter,” Matt said, shaking his head. “I came back because I have information that will help you take out Montgomery.”

“I don’t have it on me. That would be really stupid to walk around in the open with it.”

“You keep saying that I’m safe, even though there’s a contract on my head, which is laughable all things considered.”

“Sabine, think about it,” Matt said patiently. “You may be immortal, but you can still be hurt. So what happens if you are out of commission, even temporarily?”

I thought about it for a moment. “Remy would take over,” I said.

“And he’s not the brightest bulb in the box,” Grand-mère added.

“That’s not true,” I said in Remy’s defense. “He just has other things that he wants to do with his life.”

“But with Remy in charge, it would make it easier for Montgomery to make his move against McDonough.”

“You keep saying I’m safe, but you won’t tell me how you know that.”

“It’s not important,” Matt said. “Right now, we need to focus on stopping Montgomery and Reno. They’re going to come after you first, then McDonough.”

The hairs on the back of my neck stood up, and I immediately scanned the area. “Someone’s out there,” I whispered to my grandmother.

I shook my head slightly. “We should go inside.”

A red dot appeared in the middle of Matt’s chest a second before the sound of a shot echoed across the patio. The force of the shot flipped him backward, sending him sprawling to the ground. I grabbed my grandmother, shoved her to the ground, and shielded her with my body. Another shot whizzed over my head, followed by the sound of feet running away.

Remy burst out the back door as I crawled over to Matt. His sightless eyes were staring at the sky as the red spot on his chest spread. I swallowed hard as I blinked away the tears I didn’t have time to deal with. He may have left me at the altar, but a part of me still loved him.

“Sabine?” Remy said quietly, placing his hand on my shoulder. “Is he…”

I nodded as I looked around for his ghost. I saw him standing to the side, a sad expression on his face. Before I could say anything to him, a figure in black appeared behind him and said something to him, then they disappeared.

A knot formed in my stomach as I realized what Matt had meant when he said he made sure I was safe.

He had made a deal with a crossroads demon. He had exchanged his soul for me.

A certain demon and I were going to have a chat…and soon.