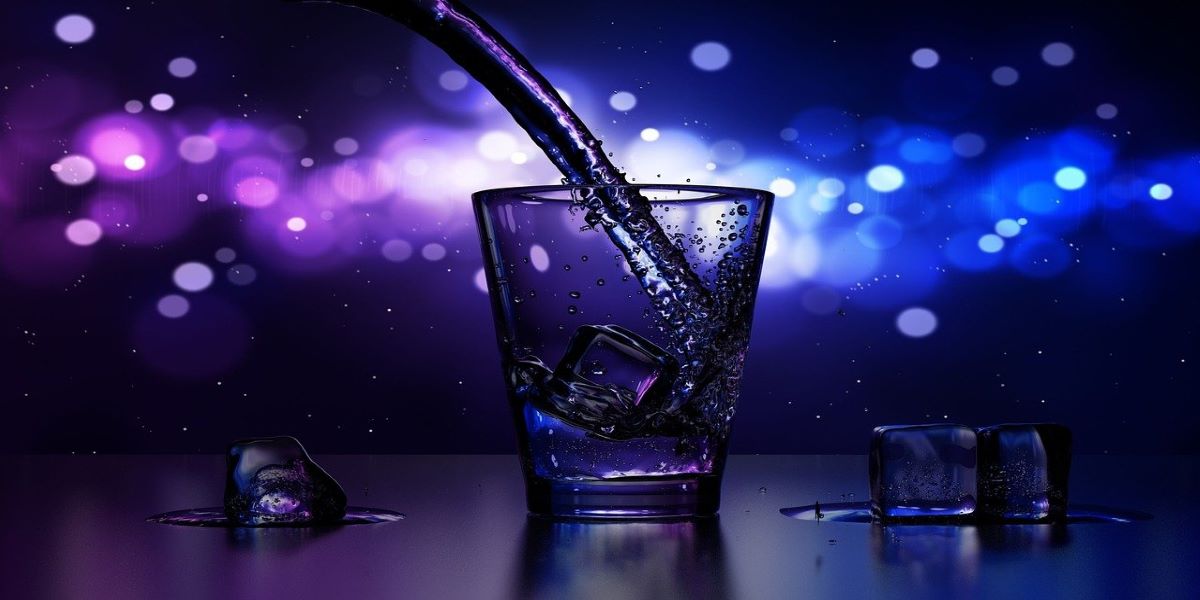 The sound of Matthew hitting the wall was loud and satisfying, at least to me. Probably not so much to him. I heard him cursing and chuckled. Punching him had been something I had been thinking about since he left me at the altar, although I have to admit it wasn’t as satisfying as I had hoped. Maybe if I did it again…

“Sabine?” Remy said as he knocked on the door. “Are you all right in there?”

For a moment, I thought about refusing to do it. But the desire to see blood gushing down Matthew’s nose was too strong. I unlocked and opened the door before crossing my arms and glaring at the man on the floor. “Is there a problem?” I asked innocently.

“She hit me!” Matthew said, pinching his nose to stop the tiny river of red streaming down his face. “Why did she hit me?”

“I’m sure it has absolutely nothing to do with your personality,” Remy retorted. “Or the fact that you left her at the altar in front of hundreds of people. You’re lucky she didn’t castrate you. If you don’t leave, she still might.”

Every once in a while, my brother had good ideas…

“She loves me,” Matthew replied. “She wouldn’t do that to her fiancée.”

Is he kidding with that crap?

“Dude, I’m pretty sure not appearing at your wedding is a public way of dumping someone. Not to mention the fact that she flushed the engagement ring down the toilet.”

Matthew looked shocked. “We picked out that ring together. I can’t believe you did that.”

Grand-mère came around the corner and stopped short when she saw him. “Why is he bleeding all over my clean floor?” she said sharply.

I chuckled. She had been furious when Matthew left me standing at the altar. I had no doubt she would do worse than castrate him.

“I wish I could say I was happy to see you,” she snapped, “but I taught my grandchildren never to lie. And don’t come in here trying to sweet talk me with your French. It won’t work.”

Matthew sighed. “I need to talk to Sabine.”

“She has nothing to say to you,” Grand-mère retorted. “Why don’t you just crawl out of here like the schmuck you are and don’t come back?”

I chuckled. My grandmother had obviously been hanging around with Nora Goldstein again.

“Sabine is an adult,” Matthew said, getting to his feet. “She’s capable of speaking for herself.”

“Dude, she punched you in the face,” Remy pointed out. “I’m pretty sure that means she doesn’t want to talk to you.”

“Look, I understand the two of you are trying to protect her, but it is important that I speak to her.”

“Regarding what?” Remy asked.

“That’s private between the two of us.”

I studied Matthew’s face for a moment, trying to determine if this was one of his games or if he was telling the truth. There was a fire in his eyes, and he wore a serious expression on his face, one that I had seen many times when he had been working on a story. “I’ll talk to him.”

Remy’s head turned so fast, I thought he had given himself whiplash. “Are you sure, Sabine? You don’t owe this guy anything. I’ll be more than happy to throw him out by the seat of his pants.”

Placing my hand on his arm, I gave him a small smile. “It’s okay, Remy. I can handle this. But thank you.”

Grand-mère glared at Matthew before looking at me. “I hope you know what you’re doing, girl. Letting him get involved in your life again would be a serious mistake.”

“I know it would. But I can tell that whatever he wants to talk about is important, and it would be rude of me not to listen.” Matthew smiled, and I shot him a dirty look. “But that doesn’t mean I’m going to help him.”

“Oh, I’m sure you will once you hear what I’ve got to say,” Matthew said smugly.

“I wouldn’t bet the plantation on that,” I replied. “I’ll be fine. Don’t worry.”

Grand-mère gave Matthew another dark look before walking away, muttering something in French under her breath. Remy glanced at both of us before shaking his head. “I’ll be at the bar if you need something. Just throw his lifeless body in the hallway, and I’ll take care of it.”

“Always good to see you too, Remy,” Matthew called out as Remy left. He looked at me. “Shall we go into your office?”

There was no way I was going to allow myself to be trapped in a small enclosed area with the man who had broken my heart. I stepped out into the hallway, closing the office door behind me. “No, we’ll go out to the patio area.”

“Could I get a towel or something to clean my face off, at least?”

I sighed. “Stay right there and don’t move,” I told him. I went to the bar and grabbed a couple of towels, running one of them under the faucet. Deciding that I didn’t want to hear what he had to say without a drink in hand, I whipped up two Vieux Carre Cocktails and placed them on a tray, along with the towels. He was standing exactly where I had left him, and I walked past him, leading the way to the back door. Shoving the door open, I put the tray on the nearest table, grabbed one of the cocktails, and sat down.

Matthew joined me, picking up the wet towel and cleaning off his face and hands. After drying off, he picked up the second drink and leaned back in the chair. “So, how have you been doing?” he asked.

“Seriously? This is what you want to start with?” I said incredulously. “You’re unbelievable.” I stood up. “I didn’t come out here for a trip down memory lane, Matt. Say what you have to say, get out, and don’t ever come back.”

“Sabine, wait,” he said, reaching out to grab my hand. I felt a jolt of electricity run through me, and I looked down at our hands, then at his face. It was obvious he had felt it, too. “It’s still there.”

I jerked my hand away from his. “It doesn’t mean anything.”

“We need to talk. Please sit down.”

“This was a mistake,” I said. “There’s nothing I want to hear from you, not even I’m sorry. Whatever trouble you’re in, I can’t help you.” I slammed my glass down on the table and walked toward the door.

“I know who you are, Sabine. Who you really are.”

My hand froze on the door handle as my heart threatened to jump out of my chest. Swallowing hard, I turned to face him. “I’m a bar owner in New Orleans.”

“I think you must have had a few drinks before you came here, Matt,” I said, trying to keep myself calm. “Perhaps you hit your head while you were on assignment somewhere. You’re talking nonsense.”

“I saw you tonight, Sabine. You, Remy, and those other men.”

“Are you going to sit down so we can discuss this like rational adults?”

“I don’t think leaving your future wife at the altar and disappearing for two years are the actions of a rational adult,” I snapped.

“I’m not the enemy here!” he retorted. “I left because it was the only way I could save your life!”

My eyes widened in surprise at his statement. “Save my life?! Why would I need you to save me? Especially if I’m this…bandrui you believe me to be.”

Matt sighed and rubbed his forehead. “I see you’re still just as stubborn and obstinate as ever.” He took a sip of his cocktail. “There are those in the community that want you gone, Sabine. You’re a detriment to their plans. Why do you think your father was murdered?”

I felt like he had punched me in the gut. I let go of the door and leaned against it, the shock of his words sinking in. “I…I…”

“You are the bandrui of New Orleans,” Matt continued. “You’re responsible for keeping law and order in the spirit world, to stop them from wreaking the same sort of havoc they did when they were alive. You also try to keep other spirits from returning. Your family has been doing this for generations. Your father chose you over Remy because you are more down-to-earth, while Remy is more of a free spirit. Do you want me to keep going?”

There was no point in denying it. “How long have you known?”

“Since before the wedding.”

He shook his head.

“Because if I hadn’t left, you would have been murdered before we even said I do.”