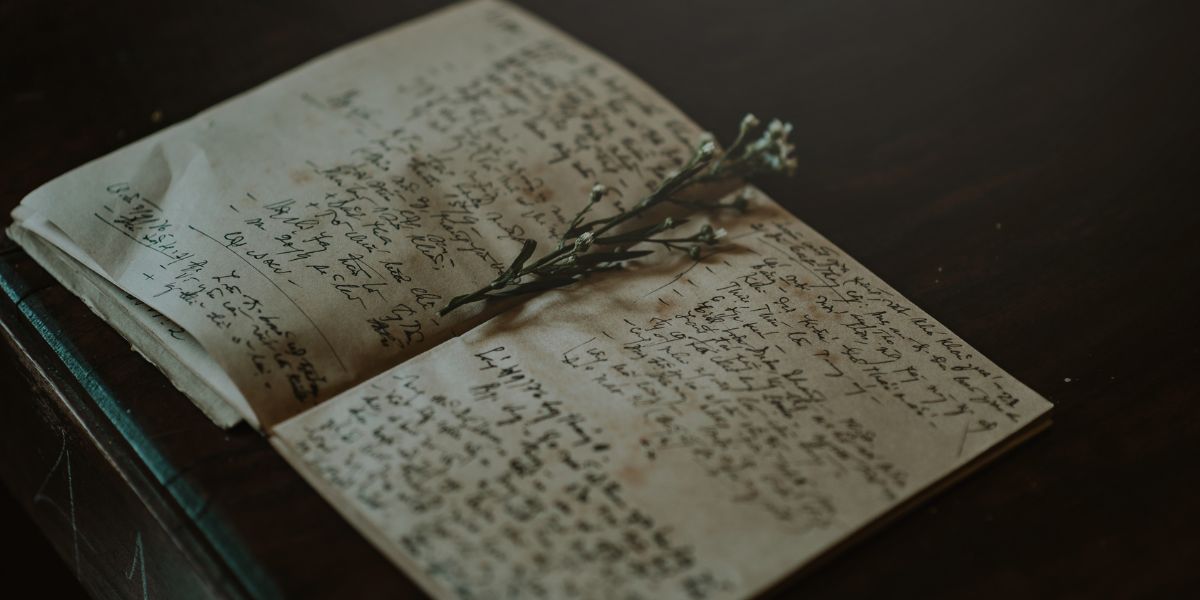 I stared at my phone, a tug-of-war brewing in me. There was no way that this would be a pleasant phone call with my mom. Not with how we’d left things. Not with how late it was, and not given the dream I’d just had. This was urgent and bad.

Did I have the capacity to deal with her at her worst? I was unsure. The dream was already fucking with my head. The work I did for Sani earlier in the day took it out of me, and I’d had little to give in the first place after the late night of dealing with Nick.

It was not like I owed it to her to answer the phone. She practically disowned me just for choosing a different life path than what she wanted for me. She didn’t help or support me at all after she knew I was going my own way. Dad and Ziggy were the ones to help me, and neither one of them had checked in on me since I left. No doubt it was because Mom had forbidden anyone to contact me under threat of the pain of passive-aggressive silent treatments that would make an already uncomfortable family unbearable.

No. The only good that would come from me answering the phone was I might get answers. I could get some answers if she took enough time to calm down from her rage and explain what the hell we had both clearly just experienced, and I needed answers.

I dragged my thumb across the green circle on my phone before bringing it to my ear.

I had to pull the phone away from my ear, the pain of my mom’s scream rumbling my ear drum.

“Don’t you dare take that tone with me, young lady.” Somehow, she could still dwarf me to my six-year-old self when she was angry. “Answer me right now. What. Did. You. Do?”

What did I do? I was honestly still trying to figure that out. “I worked my first job.” It was all I could tell her. There was no point in lying since she already knew something was up, same as me.

“For who? Who did you work for? Who did you help?” Based on the level of aggression, Mom knew I helped someone who, by her standards, didn’t deserve my help. How I was supposed to know that when no one ever told me anything was anyone’s guess.“You tell me,” I challenged.

“Namid Cook, answer me. Now.” My inner child trembled at her sneering demands.

Just claim contractor-client confidentiality. Everyone has confidentiality agreements when doing healing work, even western medicine doctors. She doesn’t need to know. None of this is her business. Your entire life is none of her business anymore. But she might know something that I need.

“His name was Sani.”

“Stay away from him.”

“Just stay away from him. He’s dangerous.”

“He hurt our family. That’s all you need to know.”

I rolled my eyes before pinching the bridge of my nose. “Oh, my god, mom. This is why our family is so freaking bad at communication.”

“What are you talking about?”

“We don’t talk about anything! Certainly not anything important.”

“Oh, that’s not true,” she dismissed out of hand.

“Every time something about family drama, generational curses, or terrible family history comes up, it’s all ‘Stay away from this person’, ‘We don’t talk about that person’, ‘Don’t mention this terrible tragic event’. And none of these warnings ever come with an actual explanation.”

“Since when do you need an explanation on why you should respect the wishes of your family?” She was getting mad. This was fire-playing that not even Ziggy, with all her chaotic nature, would attempt.

“Since I was forced to grow up and be the family’s golden kid and legacy bearer at six.”

That was when I had my first prophetic dream. At first, it was little things like conversations overheard in specific locations. Minute things that, to anyone else, would just be a case of déjà vu, a child’s imagination, or even a glitch in the Matrix. Or whatever those simulation conspiracy theorists called it.

Mom was the one who took me seriously when I told her about my dreams. That was when she gave me my first dream journal. She asked me every day if I had a dream the night before, and if I did, did I write it down in my journal. She did this until it became second nature to me, and then, she would go through the journal with me as often as she deemed necessary. At first, it was every day, then once a week. We never got to where we needed to have meetings less frequently.

The more dreams I had, the more elaborate and symbolic they became. It pushed Mom to teach me about the symbols I was seeing and interpreting my dreams with the information she taught me. Basically, I spent two extra hours every day being home-schooled on dream work and shamanic traditions after regular school. All the while, my sisters got to take part in other extra-curricular activities like drama for Ziggy and robotics for Wenona.

It was around the time that I became a woman that I suddenly started not being comfortable with Mom reading my dream journal, even with me there. That was probably because of the dream that predicted my period starting. Mom was able to anticipate the starting week from my dreams alone, and to say that went overboard with stocking up supplies for the event was an understatement.

After that, I bought a separate dream journal with my allowance that I had saved and started documenting dreams that felt more personal in there rather than in the ones that Mom would give me. It required me to translate them on my own without her help, but with how well she had taught me, that wasn’t too difficult.

What was difficult was keeping it in a place my mother would never find it. The first time she looked through my room and read my secret diary was the day that our relationship started to crumble. Her rage was like nothing I’d ever seen from her before. She felt disrespected by me keeping my personal dreams to myself. Dad tried to talk to her about how all of us were entitled to some privacy. Wenona and Ziggy were, but I wasn’t because I was Grandmother Aki’s successor. It was my responsibility—duty—to have the full aspect of myself on full display for my family and the community. To have secrets was to be less than perfect.

“I did the best I could,” my mom said, her voice quivering angrily on the other side of the phone call. That was what she always said. She always said she did the best she could as a parent, that raising children doesn’t come with an instruction manual, and even if it did, my sisters and I didn’t read any of the parenting instruction manuals she read. According to her, everyone hated her, etcetera. Mom was very good at manipulating people into feeling bad for her when she was always the one in the wrong.

Did she raise us? Yes. Did she feed us? Yes. Did she make sure we had a good education? Yes. Did she provide a warm home? Yes. Did she love us? I suppose, in her own way, she did. But that was all literally the barest minimum that any parent should do if they didn’t want to get arrested by CPS. That was hardly anything to win the parent of the year award, and it certainly wasn’t worth this Joan-of-Arc act she always put on.

“Either help me and tell me everything I need to know, or I will go ask Sani myself.”

“Don’t you fucking dare! You stupid bit—” I hung up before my mother could finish the insult. My phone rang with five more calls from Mom, but I let them ring through to voice mail. And there was a voicemail left every single time. I dismissed all of them, not strong enough to even blindly delete them, let alone listen to them.

After the fifth call, I decided mom would not stop, so I turned my phone off for the night. The nanosecond I was out of her reach, a lot of the fear I held for her crumbled. The further I drove from her domain, the ruins crumbled even further until only dust remained. I wasn’t within her reach anymore. She couldn’t reach me. She couldn’t hurt me. Any interaction I had with her was of my discretion to choose.

And I get to make my own choices now. Whether I had her support and blessings or not.

I looked out the window toward the city limits, where I knew Sani’s shack lay on the bayou. You’ve got a lot of explaining to do, Sani.