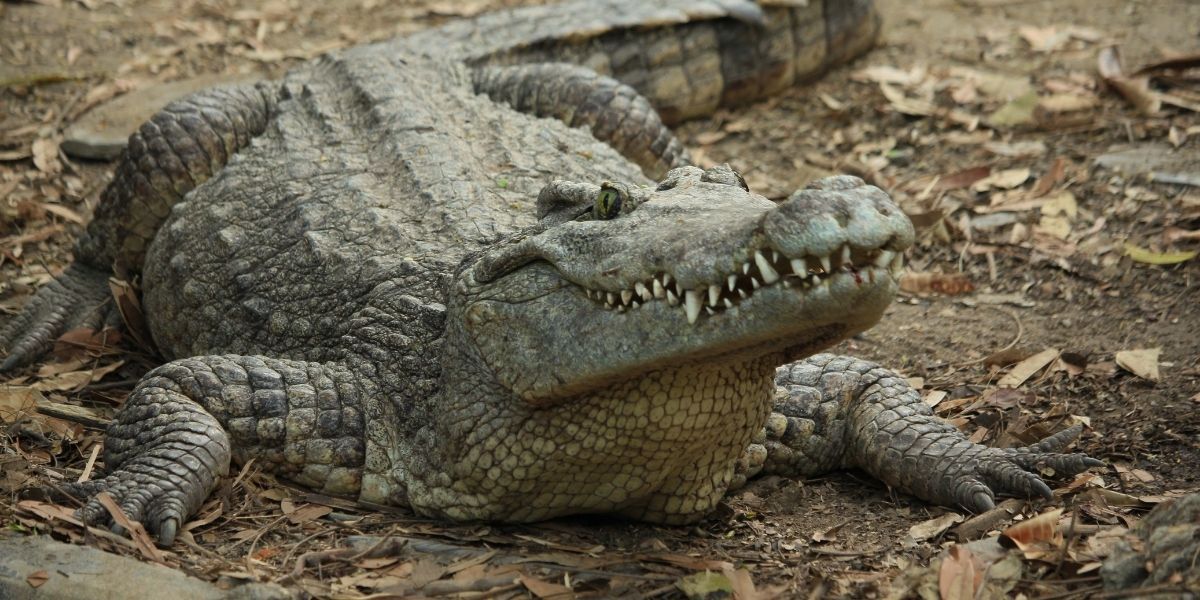 It was dark by the time I got back to my apartment. The entire ride back, I asked myself if I really thought all the effort I put into helping Sani was going to work. Was any of it going to help? Or do any good at all? This was really outside my wheelhouse. Even with all the lessons and traditions that had been passed down to me, none of it felt sufficient to give me confidence.

I guess I wouldn’t know how it went until Sani got back in contact with me. What if he never contacted me again? Would that be a good thing? Would that mean it worked? Or would that mean I’d failed, and he decided to never contact me again because I’d fucked him up? I didn’t know Sani well enough to determine how he would react under any circumstance. Hopefully, murder wasn’t within the realm of possibility. The last thing I needed was to be on another supernatural being’s shitlist, especially when I knew next to nothing about the supernatural creature in question. At least compared to Nick and other succubi or incubi.

I definitely didn’t feel like cooking–not even ramen. Getting everything set up for Sani had taken a lot out of me, as had the long drive home. So it was going to be takeout again. I didn’t even think I had the energy to find the nearest food truck to get quality food. A quick look through DoorDash allowed me to pick something a bit more authentic to the area rather than getting another chain restaurant. My seafood gumbo and cajun fries from Oceana Grill were going to take about forty minutes to arrive. If I wasn’t more tired than hungry, I probably would have settled for a chain restaurant that would be done in ten.

But forty minutes of waiting meant I could rest my eyes and my head. I set an alarm, just to make sure I didn’t miss the delivery person, and then dropped onto my bed.

The setting was familiar and yet totally different. I knew where I was by the fog that surrounded me. The door and fortress wall behind me were just like the one I had entered in my last dream when I said goodbye to my family again. I swore I could hear the bleating of Ziggy’s goat from over the wall, haunting me for abandoning her.

The smell of smoke and concrete was stronger now that I was within the confines of the city. There wasn’t a car or soul in sight, just streetlamps that did their best to penetrate the smoke and fog.

Well, I can’t go back. So I took my first step forward.

It was impossible to tell how long I walked; everything looked the same. The only thing that told me I had made any progress moving was the lack of the door and wall behind me. I couldn’t see or hear anyone on the surrounding streets, but I could feel someone lurking in the shadows.

It didn’t take a genius to figure out who it was. It was only natural that Nick would keep tabs on me from a safe distance. But no matter, he was no threat to me. Not since I practically neutered him.

I continued to walk down the street with Nick’s dark energy constantly lurking behind me the whole way. It was almost amusing to see him trying to be intimidating and scary while maintaining enough of a distance to not be affected by my orders. Like a cowardly lion, roaring and threatening to kill me while he was too afraid to step out of his den.

Gradually, the buildings and lights faded away. In one sense, it felt like the setting changed with a single step. In another, it felt like I’d been walking in tedium for hours before this new setting built itself before my eyes. I could feel the life-giving nature of water nearby, and in the middle of this humanless sanctuary was a single structure.

As if on cue, I could feel tiny claws digging into my clothes and a little ball of weight rolling its way up my body until it was perched on my shoulder. There was Sani… as a squirrel.

My eyebrows furrowed at the rodent. Is this his spirit guide? Or was I seeing this in this form because this is what he turned into that day? I’d never had to ask this question of any creature I saw in my dreams before, primarily because I’d met no one who could turn into an animal.

Squirrels were the Marie Kondo of spirit guides. They counseled us to clear away the old that doesn’t serve us anymore and to face our feelings rather than suppressing them. Is that what Sani needed to do? He was obviously very tethered to his past. Didn’t take a genius to figure that one out after talking with him all day.

But obviously, as a skinwalker, Sani could turn into other creatures. What did his eyes shift into when he was hiring me? Owl? Eagle? Hawk? Owls meant heightened intuition, which Sani certainly had if he could recognize what I was on sight. Eagles were guides to pursue goals, which he was doing by employing my services. Hawks were carriers of important messages. Maybe about Grandmother Aki?

Out of nowhere, Sani’s squirrel went from his perch on my shoulder to ducking behind my neck and hiding in my hair. I could feel his tiny rodent body shaking. He was scared. I looked at the cabin. The pea soup smog of the sky turned dark with the impending threat of an oncoming storm. Thunder cracked. Lightning flashed. The wind kicked up, strong enough to knock me off my feet. Pinpricks of raindrops assaulted my skin, falling with ferocity and speed that felt like the weather was manifesting someone’s anger.

My hair flew around my face and forced me to drop to my knees just to stay upright. My left hand cupped the back of my neck to protect Sani’s compact form, while my other arm guarded my eyes against the harsh weather.

The foundations of Sani’s home rattled in the wind. There was something inside, and it was fighting to burst out.

Hissing growls pulled my attention behind me. It was Mom’s crocodile form, looking even angrier than when she saw me last, but this anger was different. I understood why my mother was angry when I’d seen her outside the city. She’d thought I had abandoned her and was hurt. But this anger wasn’t hers. It was inherited. It belonged to the other crocodile that sat curled in anger behind her. This being was five times as big as Mom.

I had never seen my grandmother in any of my dreams. At least, not in this way. Ever since my dreams had started in my youth, I’d felt a force from beyond time that seemed to guide me through my visions. At most, she seemed to take the form of a blackbird that would lead me down my paths. Most of the time, however, it felt more like a shadow that watched me from a distance and disappeared whenever I searched for her.

This force that she had in her current form was probably the most frightening thing I’d ever seen.

I felt Sani dart from the back of my neck into the pocket of my heavy jacket. The movement prompted my mother to hiss harshly again. Grandmother pushed herself to her full height, glaring down at me in all her matriarchal power. I suddenly felt like a criminal being put on trial before the queen herself. She held my life in her hands, and one wrong move on my part could send my head rolling.

But what was I on trial for? This had nothing to do with leaving home and coming to NOLA. In all my dream experiences with Grandmother, I had never sensed that she didn’t want me to leave. Her spirit seemed more encouraging the closer that moving day got. She wanted me to leave home. Why she was so encouraging with the move was a mystery to me, and it would be unless I fulfilled the purpose that she felt I had in leaving.

He was afraid, and not just of… whatever was hiding in his home, fighting to be unleashed. He was afraid of Grandmother.

It was his head she wanted. She was livid for me, offering to help him that day. In the way of dreams, I knew if I continued to help and protect him, she would do to me whatever she planned on doing to him. And mom was taking offense at my actions on her behalf.

Angry ancestors to one side. Angry, unknown, supernatural being to the other side. This was the definition of between a rock and a hard place.

Cracking wood pulled my attention from the hissing reptilian representatives of my mother and grandmother. I looked over my shoulder at Sani’s home. Each individual board that made up the barren exterior was splitting and cracking. They were bowing from the sheer force of whatever was inside.

With a series of sharp cracks, Sani’s home exploded, sending a weathered piece of one by four flying into the back of my head.

I shot up in my bed, sweat beading down my head and face. I felt like someone had just been choking me. Oxygen burned my throat as I gasped for air. The fever of the nightmare dissipated.

What the hell was that?

I couldn’t even take the time to find the answer to my question. My phone was buzzing in the bed next to me. A look at the caller ID made my heart stop.

It was my mother.