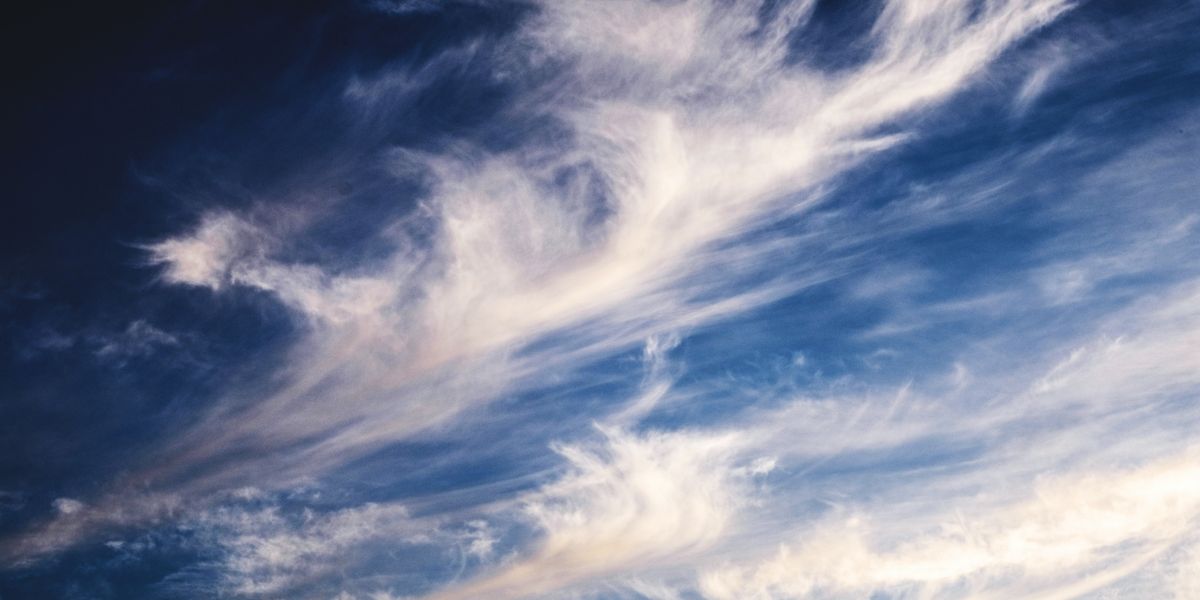 Krista sat back, glaring. “There has to be more you can tell me.” Sandy had explained that a group of men had been tracking her entire life, and she had evaded them with her family’s help until they were killed. Somehow, they had found out she was in New Orleans. She had just narrowly escaped and had been hiding throughout the city, unsure of where to go next. She had gotten lazy and left her go-bag in her apartment, so she didn’t have any money to get away. That was when Krista had found her—hiding and out of options. She looked the girl over again. Yeah, they aged slower than humans, but Sandy still looked very young, and it brought out a protective instinct she hadn’t realized was there.

Sandy snorted. “Of course, there is.”

That protective instinct would only get her so far, though. “I want to help you, but you have to give me more than this,” Krista said through gritted teeth.

“There shouldn’t be a whole unit here yet. I’m pretty sure it was only the scouts that found me. If it had been a whole unit, I don’t think I would have gotten away.” Sandy bit her lip and looked up, thinking. “Probably only five or six of them.”

Krista nodded and asked, “And what can they do? What are they?”

Sandy remained silent for a long moment before coming to a decision. “I’m not sure, but one or two of them will be shifters. I don’t know which kind. Some kind of animal with tracking abilities probably, a witch, and the rest will probably be fae.” She narrowed her eyes and added, “Your kind.”

Krista let out a long breath, taking in Sandy’s suspicious look. “I’ve never met another of my kind, other than my parents. I’ve told you already. I’m not with them.”

“Yeah, yeah. I’m still coming to terms with it, okay? It will take longer than a day to get rid of a lifetime of conditioning.”

“I’ve gotten pretty good at moving through the air. I can slip past them and grab your bag and get out.”

“Yeah, because the other fae will totally let you slip right past them.” Sandy laughed.

“We can’t take them on. Not all of them together. If it were that easy, I would have already done it. We need to find out how many of them are there first.”

Krista looked around, for once hoping to see a spirit lingering. There were none in the apartment, so she checked the window. As usual, she spotted a few, but none that had ever interacted with her before. Approaching a random spirit wasn’t something she was willing to do. She walked through each room, hoping to see the spirit that had sent her to Sandy.

“What are you looking for?” Sandy asked, following.

“A spirit could go look for us. They could tell us what to expect, but of course, they’re never here when I need one,” Krista answered.

“Sprit charmed, huh? That’s not usually something your kind can do.”

“And you’re the expert?”

Krista gave up and instructed, “Get dressed. We’ll go check it out.”

Krista couldn’t get Sandy to leave the apartment until she’d had two more cups of coffee. They were finally headed to the parking garage across the street. She had no idea what they would do once they got there. She’d never been a fighter, even though she had been accused of being a bully more than once. “We can drive by, but then what?”

Sandy didn’t seem too worried. “Best case scenario would be if we could get to them one at a time and take them out.”

Krista stumbled. Take them out? Shit. Was she up for that? She liked her new home. She didn’t want to do anything to jeopardize it.

Sandy turned back and grabbed her arm, pulling her along. “I need your help. You already offered. No takebacks.”

She followed without complaint, but her comment had her doubting her age again. She readjusted her guess, putting Sandy’s age at about twenty. There was no way she was any older, no matter what she said.

Sandy directed Krista, leading them to a quiet neighborhood. “Pull over here. We’ll have to walk the rest of the way.”

Krista parked and made no move to get out. “I need more information before I put myself at risk. You say you know so much about what I am and what I can do, so tell me, Sandy.”

With an exasperated look, Sandy said, “That’s kind of a long conversation to have here, don’t ya think?”

“I don’t need to know everything. If I shift and move with the air, I’m completely invisible. I can scout the area to see what we’re dealing with. Right?”

Sandy dropped her head back on the seat and stared up at the roof of the car. “No. Well, yes. To normal humans, you are invisible. To other fae, even if they aren’t air spirits like you are, they’ll see you. They’ll either see you with their eyes or their gift. Either way, they’ll know you’re there. And that’s just the fae. The shifters will smell you. That’s why they use them. They’re the trackers. Who knows what the crazy ass witches have up their sleeves.”

Sandy turned to meet her gaze and softened her voice. “They won’t know your scent. That gives us an advantage. This city is filled with so many different types of supernaturals. Especially after the call went out, they won’t think twice if they scent you.”

“Wait, what call?” At Sandy’s raised brow, Krista knew she wouldn’t get an answer, so she added it to the growing list of questions she hoped to get answers to. “Which house is yours?”

“It’s three streets over.” Sandy grabbed a receipt and drew a little map on the back, circling her home. “Walk around the block and don’t stop. You’re just going for a walk. Keep your eyes and senses open.”

“Of course, you don’t know how.” She rubbed the spot between her eyes, trying to hold off a headache. “Reach for your power, but don’t use it. It’s a part of you. It’s always there, waiting. Just touch it.”

Krista closed her eyes and concentrated, centering herself and reaching for her power.

“Open your eyes. You can’t walk around with your eyes closed,” under her breath, she muttered, dumbass.”

With her eyes still closed, Krista superheated the air under Sandy’s butt. She yelped and struggled with the door, trying to jump out. Krista smirked and opened her eyes. She took a deep breath and reached for her power. The air shimmered, and everything took on a brighter hue. “Oh.” She got out and walked around the car to stand next to Sandy, who was still rubbing her butt and swearing. “I got it. I’ll be right back.”

“Take your time,” Sandy called after her.

Everything around her looked brighter. Even the people had a glow surrounding them. She wondered if that was their aura. Another question to add to the growing list. The air felt electrified against her skin, and it was hard to stay focused.

As she neared Sandy’s home, she noted a car parked a few houses down. The glow centered around the driver’s side shone brighter than the others she’d noticed. Trying not to stare, she continued walking and kept glancing at Sandy’s house. Everything looked quiet, and nothing stood out. As she passed, she noticed movement in the bushes next to the house. The street was quiet, the occasional sound of children playing or people walking to their cars the only activity. She pretended to stumble and stopped to tie her shoe, taking a final look around as she did.

She debated taking a second lap around, but ultimately decided against it. She didn’t want to call extra attention to herself. As she rounded the corner, she came face to face with one of the largest men she’d ever seen. “Oh! Sorry!”

The man stopped walking and looked her up and down, making the hairs on her neck stand up. He grunted something she couldn’t make out and continued walking.

Krista picked up the pace once she turned the corner, rushing back to where Sandy waited.

“Did you see anything?”

“Yeah, I think so. Can I see auras?” Krista really needed to explore her power.

“Probably. Tell me what you saw!” Sandy demanded.

“Someone in a car watching your house. They were super bright. Someone in the bushes in the neighbor’s yard and a giant walking the block.”

“Great. Probably a bear shifter. They’re not known for their brains. He’s probably just there for the muscle. We’re going to have to take him out first.”