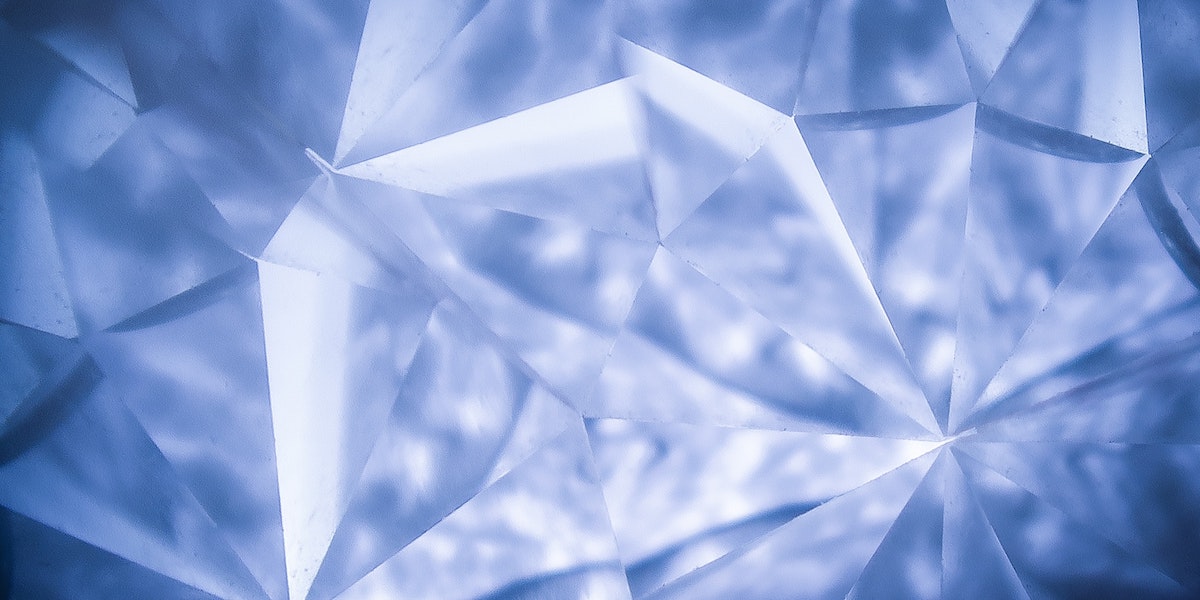 “How many do you think are inside?” Sandy asked.

Krista rolled her eyes. “Why are you asking me? You know as much as I do.”

They were currently hiding so that the people still watching her house couldn’t see them. Krista hoped to sneak in and out without dealing with anyone else, but she knew it was probably wishful thinking. “Ugh, wipe your chin. I can’t think with that.” She waved her hand, gesturing to Sandy’s face and the blood smeared on her chin.

“Sorry, there’s not much I can do about it now. I’ve always been a messy eater.” She laughed at her own joke.

“Eww.” Krista grabbed the bottom of Sandy’s shirt and pulled it up to try to clean some of the blood off.

She slapped her hands away. “I can clean myself, Mom!” After wiping at her face, she asked, “Better?”

“I know you’re just stalling. We need to get this done.”

“Can’t I just dissipate and rematerialize in your room, and you tell me what to grab?” Krista asked hopefully.

“If I thought that would work, would we be here?”

“Probably. You seem to be having fun,” Krista muttered.

After considering their options, Krista said, “I think we need to get to the guy in the car first. The one in the yard has his attention focused on the house, so he likely won’t notice us as long as we’re quiet.”

“Good point.” Sandy tapped her bottom lip while she thought. “Okay, you said his aura was super bright, right?” At Krista’s nod, she continued. “He’s probably some type of magic-user. That could be bad if he sees us coming. So our best bet is stealth and speed.”

“Well, you moved pretty damn fast. Wait! It was probably the guy that tried to bury me!”

“Maybe. We’ll have to proceed with the plan assuming it wasn’t him, though. We have no way of knowing where he came from or how many were in the house.”

Krista’s shoulders slumped. “Yeah. You’re right. You’re sure whatever you have is worth all this?”

Sandy growled, startling Krista. “For the last time, it is.” She pulled a long thin blade from her boot.

“What is this for?” Krista asked as she took the knife. “It might have come in handy five minutes ago.”

Ignoring the comment and answering the question, she said, “It’s for you. Do your disappearing thing and materialize in the car long enough to cut his throat. It will be quick and silent if you do it right.”

Krista dropped the knife. “No way! I’m not an assassin.”

“But they are. Would you rather wait till they attack and then fight till the death?” Sandy asked sarcastically.

“Okay, new plan. I’ll take the guy in the car at the same exact time you knock out the guy in the yard. Can you handle that? If we do it simultaneously, it won’t matter if either of us isn’t totally silent.”

“Yeah, I can do that. I just need a big rock.” Krista scanned the ground until she found a large rock she could use.

They moved quickly to their targets. Krista rematerialized right behind the guy crouching in the bushes and brought the rock down just as he started to turn. It made a sickening sound that had her stomach rolling but had the desired effect. He fell further into the bush he had been hiding in, obscuring him from anyone passing by.

Krista hoped Sandy wasn’t having any problems, but she wasn’t willing to check on her. She looked through the windows, trying to get an idea of how many were inside. Hopefully, they were all outside, and now they’d be able to get in and out and be done with it.

“Ah! You scared me!” Krista accused, grabbing her chest.

“Who’s fault is that? Watch your surroundings, moron.”

Okay, so anyone could have snuck up on her, but she wouldn’t admit it. “What room do we need?”

“Well…I’m thinking we took out four of them. There is a chance the house is empty.”

They moved to the back door and slipped in. The house was quiet, but they stood still, listening for anything that might indicate they weren’t alone. When they didn’t hear anything, Sandy whispered, “Follow me.”

Krista nodded. As soon as they were back at her house, she was going to demand answers. They were risking their lives for whatever it was Sandy needed. It better have been worth it.

She watched as Sandy crouched and slid her hand along her bedroom wall. When she seemed to find what she was looking for, she pushed, and a section of the wall swung out. A hidden door? That was a level of secrecy she hadn’t expected.

Sandy paused. “What are you waiting for? I could use some clothes and shit while we’re here. Grab a bag from the closet and fill it.” When Krista didn’t move, she snapped, “Hurry!”

Curiosity almost had Krista reaching for the door, but Sandy glared and pushed it shut. “Fine.” She carefully slid the closet open and grabbed a duffel bag from the bottom, shoving as much as she could fit inside. After tossing it on the bed, she began filling another bag from the dresser.

Sandy returned, finished with the secret stash, and took a backpack to the bathroom to fill. After a few minutes of rushed packing, Krista asked, “Is there anything else you want?” She looked around. There wasn’t much as far as personal touches, but she hadn’t paid attention to the rest of the house.

“No. Even if there were, I don’t think we have the time. We need to get out of here.” With a final look around the small bedroom, she slung the backpack over her shoulder and grabbed the duffel bag.

Krista was almost shaking with nerves as she grabbed the last bag and followed Sandy out. They moved quickly and silently until they reached the car.

“Drive normally. Don’t call attention to us by flying out of here,” Sandy instructed.

“I know.” But that was exactly what she had been about to do. “Did you get it?”

Sandy stared at her and raised an eyebrow. “No, I totally forgot what we were there for.”

“You don’t have to be a smartass. I was just making sure,” Krista muttered.

Once the bags had been brought up, and they were safely inside the apartment, Sandy went straight to the kitchen. She opened cabinets, looking for something to eat.

“You haven’t asked any questions.” Sandy opened the fridge and stuck her head inside.

“What was so important? I think I deserve to know. I think I’ve earned a little bit of trust here.”

Sandy shut the refrigerator and said softly, “Yeah, you have.” She made herself comfortable on the couch and waited for Krista to join her.

Once they were both seated, Krista waited. She didn’t want to keep pushing when it seemed as if Sandy was going to open up.

“I get it. It’s not exactly easy for me either.”

“Well, you know how everyone has different gifts? Like sometimes, someone is born with abilities others of their kind don’t have?

Krista nodded and decided to open up, too. “I can see ghosts.”

Sandy’s eyes widened. “We’re going to come back to that because that is not a common ability. Anyway, I can find things. Not just anything. Important things. Powerful things capable of mass destruction. Like this.” She held out her hand, clutching a velvet pouch, and waited.

Realization dawned. “You found something powerful, didn’t you?”

She nodded. “Yeah. I was actually hired to find it, but once I realized what it was—what it could do—I couldn’t give it to them. I couldn’t let anyone have it. It would give too much power to one race, or even worse, to one person.”

“So you took it and ran? Couldn’t you just hide it again?”

“I couldn’t risk someone else finding it.”

Krista remained quiet, thinking, then asked, “Is it safe for you to be here?”

Hurt flashed over Sandy’s face before she quickly masked it. “Do you want me to leave?”

“I mean here, as in New Orleans. You can stay here as long as you need to.” As soon as she said the words, she knew it was the right thing.

Visibly relaxing, Sandy explained, “Something is different here. I have to stay. I don’t know how to explain it. I was in California before this when I got the strangest feeling. I just knew I had to leave and kept driving until I ended up here. I can’t leave.”

Krista nodded. “Actually, I know exactly what you mean. The same thing happened to me. Well, it took a little convincing and a big fire, but eventually, I got the message.”

They sat in comfortable silence for a while, relaxing after the day’s events. Finally, Sandy offered, “I guess I should probably tell you my real name.”