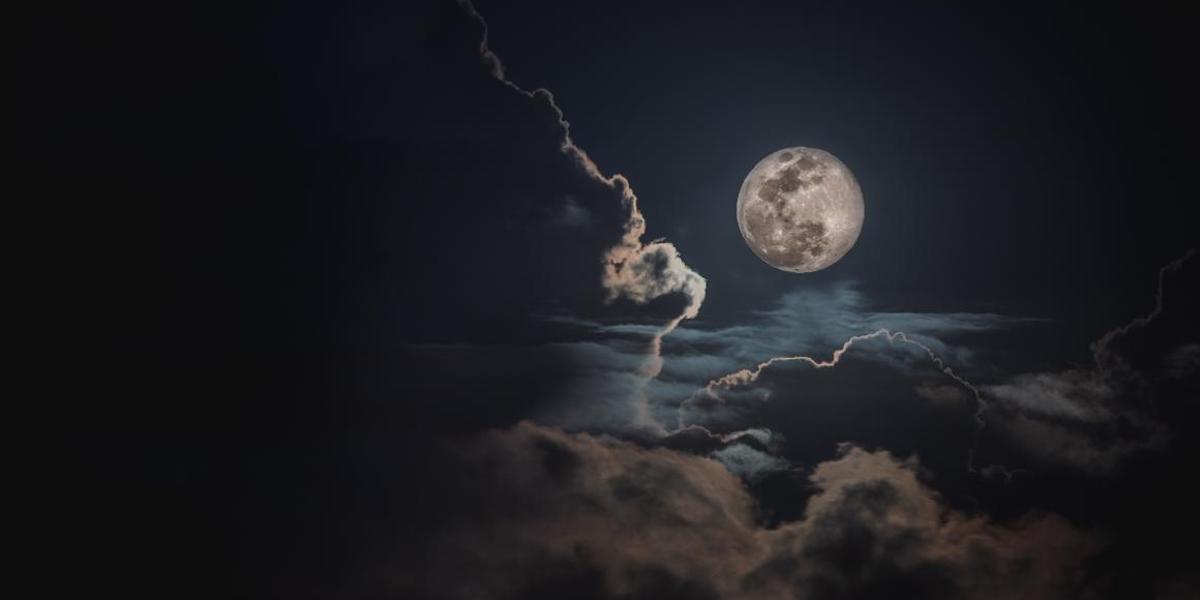 “Wait.” Krista restrained Sandy with a hand on her shoulder. “Before we go any further, I need to tell you something.”

Sandy waited with wide eyes and made a get on with it gesture with her hand.

They were sneaking back to Sandy’s home to gather her belongings. The streetlamps were conveniently not working. Krista suspected that was the work of the men guarding Sandy’s home, but the full moon nullified any advantage they might have gained. Krista was more than a little nervous at the thought of confrontation. All manner of paranormal creatures were guarding the house, and Krista had to wonder why. She wished she knew what was so special about Sandy that so many were actively searching for her.

“How much of a fight do you think they’ll put up? What are the chances we will be able to sneak past, get your stuff, and leave without them knowing?” Krista whispered, even though they were still a few streets away.

Sandy looked Krista over. Seeing the fear in her eyes, she decided to speak the truth. “They’ll fight to the death, theirs or ours. Hopefully theirs,” she added with a smile. “And there’s almost no chance of us sneaking past.”

“Look, I can buy you new clothes. We don’t need to risk this.”

Sandy immediately shook her head. “I have to. There’s more than just clothes. I can’t do this alone. Please,” she pleaded.

“I just…” Her shoulders slumped. “I don’t really know what I’m doing.” At Sandy’s blank stare, Krista continued. “I grew up with magic, yes, but it just was. It was a normal part of life that I never questioned.” Mumbling, she continued, “Up until recently, I thought I was a witch.”

Krista couldn’t meet her gaze. Instead, she focused on her shoes. “I know, and I’ve never been a fighter. Not really. I don’t know if I can do this.”

Sandy lowered her voice and said, “We’re going to talk more about this later, but for now, I need you. You can do this. And besides, you’re all I’ve got.”

Muttering, Krista said, “Great pep talk.” But she followed Sandy as they crept around the block.

“Okay, so we’re going to take out the scout first. If we wait until he’s on this side of the block, the others might not hear. Hopefully.” Holding her fist out, Sandy smiled and said, “Project sneak attack, go!”

Luckily, it was an old neighborhood, so the bushes and trees were all huge and overgrown, offering plenty of hiding places. They crouched behind a trellis covered in a sweet-smelling flowering vine and waited.

Krista wiped her sweaty palms on her jeans and asked, “What’s the plan? He comes around the corner. Then what? It’s not like we brought weapons.”

Sandy dropped her head. “We really need to have a talk. I’m a weapon. You’re a weapon. We’ve got this. Relax.”

Just as Krista was about to argue that tripping people with a blast of air was about the only thing she could do, the werewolf in question rounded the corner.

Sandy squeezed her arm and whispered, “Get ready. As soon as he’s at that tree, help me get him behind the retaining wall.”

Krista swallowed hard and wiped her hands on her jeans again. Before she had a chance to change her mind, Sandy hissed, “Now!”

They both pounced and somehow managed to get the shifter into the shadows, but he fought back like a caged animal. “Do something!” Sandy shrieked.

Krista frantically tried to remember her lessons while calling the wind. It swirled around her, and she pushed at the man with everything she had, hoping to at least hold him down while they figured out what to do with him.

The second the wind had him pinned, Sandy struck. Fangs Krista didn’t know she had descended, and she latched onto his neck. Recoiling in horror, Krista scooted back, desperately trying to get away.

The man continued to fight and flail, but Sandy held him, pressed against his back, her legs wrapped around his waist, and her fangs latched onto his neck. The fight drained out of him until he finally fell limp on the ground.

Still sprawled on the ground, Krista watched in horror as Sandy’s fangs retracted, and she looked up, wiping her chin.

“What? Do I have something on my face?” Sandy asked innocently.

“Okay, we need to try to take them one at a time. If we can do that, we’re good.” Sandy reached down to pull Krista to her feet.

Krista stared at Sandy’s outstretched hand. “Are you sure you need me?”

“Of course I do, or you wouldn’t be here.” She grabbed Krista and yanked her to her feet. “Let’s go.”

Krista had never thought of herself to be a wimp before. In fact, she was usually the bully. But that was when she thought she was surrounded by humans and hadn’t realized there was so much…more. Now she felt weak, helpless even, and she didn’t like it one bit. Squaring her shoulders, she followed Sandy, determined to do better.

They stayed in the shadows and watched as a lone figure paced back and forth in front of the house, smoking a cigarette. Krista called the wind, felt it whipping around them, and watched as the man stumbled, dropped his smoke, and landed on all fours. The moment he was down, she put everything she had into forcing the air down, flattening him, and holding him.

This time, Sandy found a large landscaping rock and lifted it above her head. She brought it down with a sickening crunch on the man’s head, and he dropped. “Good job! That one was easy.”

Krista’s stomach rolled, and she thought she might lose her dinner. She took a deep breath and forced the queasiness down.

Sandy flashed a quick smile. “See, we’ve got this.”

Before Krista had a chance to respond, a dark figure stepped out of the shadows. Krista immediately sent a blast of air to knock him off balance, but he held his hand out and blocked it, focusing his attention on her, opening up the earth under her feet.

She gasped and clawed at the grass as the ground started to close up, trapping her. She called for her power, to force air down around herself, to push the dirt back. But the dirt kept coming, trapping her. She screamed with a terror she had never felt before as panic gripped her heart. She couldn’t move, her arms pinned down with the weight of the earth, and she was still sinking as if she was in a pool of thick water. She tried to fight, tried to resist the panic, but failed.

Sandy jumped on the dark figure, trying to sink her fangs into the tender flesh at his neck, but he moved and blocked her at every turn. Krista tried to fight, but her limbs were pinned. She screamed, panicked, losing sight of everything around her as her vision started to fade.

Sandy let loose a wild snarl, and giving up on the soft skin of the man’s neck, she clamped down on his shoulder. It distracted him enough that he lost control of the dirt slowly closing over Krista’s head. He spun, trying to pull her off of him. He managed to grab her by the hair and pulled, ripping her fangs from him and taking a large chunk of flesh with her. Blood poured out of his shoulder, but he ignored it, turning to face the Damphir.

She smiled at him, blood smeared down her chin and staining her shirt. “Bring it.”

He roared as he leaped at her, but she was faster. Moving almost faster than Krista’s eyes could track, she latched onto his neck, wrapping her body around him as he fell back. His body convulsed beneath her. If Krista didn’t know better, it would have looked like something else entirely.

Standing up, Sandy brushed off her clothes and wiped at her chin, smearing the blood. “What happened to you?’

“Get me the hell out of here!” she shrieked.

Sandy knelt, and using her hands, started to dig Krista out. “Don’t you know better than to let someone bury you?”

“What the hell does that mean? I’m so tired of this shit! It is like paper, rock, scissors? Earth beats air?” Krista fought her way free of the grave the second she could move her hands.

Sandy froze. “Hm. I never thought of it like that before, but yeah, that’s exactly what it’s like.”

“Wait, seriously?” Krista jumped around once she was free, shaking off every bit of loose dirt she could.

“Let’s get this done. I’m so over this shit.” Krista stomped toward the house, shaking off the last of the dirt.

Sandy pumped her arm in the air. “Yeah! Let’s go!”