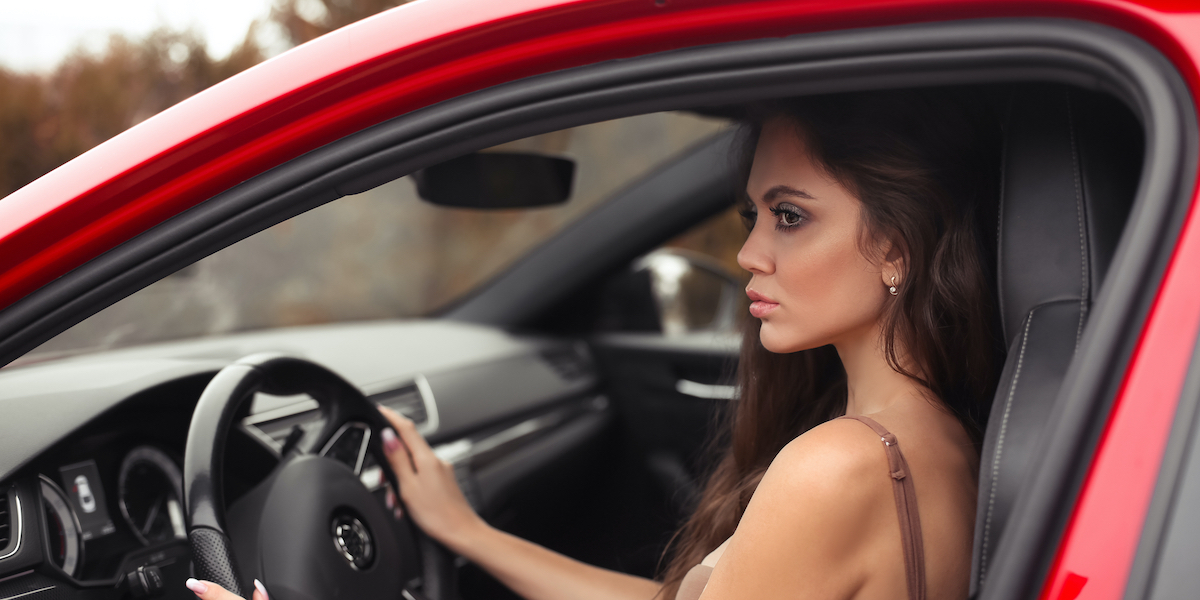 Krista sat quietly, observing as the others spoke, not knowing what she thought she’d accomplish at a paranormal support group. It was obvious no one here had any real magical ability. Besides her, at least. It seemed like a good idea at the time, but her hopes plummeted as soon as she walked into the old bookstore. She was hoping she’d finally find a mentor. Someone to help her figure out where her power came from and why it never responded or reacted the way she thought it should.

She tried to keep herself from staring at the lone man sitting with the group. He actually thought his excess body hair made him a werewolf. Every time she looked at him, she had to bite her cheek to keep from laughing. It was hard not to picture him running around naked, howling at the moon.

The meeting was finally finishing up, and the women who thought they were witches were attempting a blessing. She sighed wearily and watched as two of them walked around the circle, setting out candles and lighting them with a lighter.

Once they finished, she smirked and flicked her fingers, sending out a wisp of magic. The candles snuffed out, causing all the witches to gasp and clutch each other in fear. Krista rolled her eyes so hard it was a wonder she didn’t fall out of her chair. None of them had any idea what real power was. Coming here was a mistake. One she wouldn’t be repeating.

Once the meeting was over, she lingered just long enough to make sure she was correct in assuming none of them had enough ability to be of any help. And help was exactly what she needed. Krista could manage to extinguish some candles, but it backfired if she tried to perform any real magic. Spectacularly.

The women gossiped and laughed as they huddled together on their way out the door. Feeling frustrated, Krista sent a small burst of air to tangle the women’s feet, then giggled as they all stumbled into each other. Because it was the first time she’d genuinely smiled all day, she added a blast of wind that sent their skirts flying over their heads. She slipped past them and headed home with a wide grin on her face.

Keeping her eyes forward as she walked, she concentrated on not reacting to the ghost who had been whispering in her ear all night. It was getting harder to ignore the strangely dressed little man. It would have been easier had she driven to the meeting.

“What are you doing wasting your time here?” the ghost asked for the millionth time that night.

Krista ignored him but had to admit it was an excellent question. No matter where she lived, she always felt out of place. She hadn’t been living in Michigan very long, but it was only a matter of time before she did something that would make it necessary to move again.

Everything was fine as long as she didn’t try to use her magic. Oh, she could manage to call the elements. Just barely, though. Air was always quick to respond to her call, but it rarely did what she wanted. Anything more than that and it would backfire, causing unforeseen consequences. She tried to resist, to be like everyone else, she really did. But she could only manage for so long before her skin crawled and her head pounded. It was as if every beat of her heart called out, urging her to set the magic free.

“You know where you have to go,” the ethereal form said.

If only it were that easy. Glancing up, Krista saw she had acquired two more ghostly followers. Looking away quickly, she increased her pace. “Damn ghosts!” she exclaimed under her breath. The more her magic misfired, the more the ghosts seemed to notice her. In the past, when they were few and far between, she even tried to help the spirits move on. She’d done everything from delivering messages to trying to explain their deaths.

There were too many now. At first, Krista had tried ignoring them. That didn’t work for very long, though. They had stopped begging for her help and instead started telling her to leave. She did her best to ignore them. It never looked good when she lost her temper and yelled at them, but her nerves were fried.

Quickly pulling her keys from her pocket, she let herself into her small home, leaning on the closed door once she was safely inside. Krista had tried to put a protection spell on the doors and windows, but it left the house smelling like fresh-cut grass. She wasn’t sure what was worse, having the ghosts invading her personal space or smelling like she’d been rolling around in a field all day. As far as side effects went, it was pretty mild, but it was getting old fast. The damn spells never worked for her. She kept trying, though.

Krista kicked off her shoes and dropped her keys and purse on the table next to the door. She then moved around the room, lighting candles meant to calm and center. The flames’ soft dancing glow did as much to comfort her as the gentle scent of lavender.

Stripping off her clothes and throwing on a large t-shirt, she fell into bed, asleep before her head hit the pillow.

Krista woke soaked in sweat with a feeling of dread pouring over her. She kept her eyes tightly shut, afraid of what she’d see once she opened them. She felt the familiar chill in the air that told her ghosts were close. The protection she had tried to place over her home had failed. Again.

Taking a deep, slow breath, she opened her eyes and groaned, “What do you want from me?”

At least twenty long-dead souls were crowded into the room, staring at her. Instead of answering or demanding that she delivered a message to a loved one, as they usually would, they stood silently. This was new. The ghosts always wanted something from her.

Groaning, Krista pushed the blankets down and sat up, chanting the spell she had memorized. “In my darkest hours, I call upon the ancient powers. Ashes to ashes, dust to dust, I banish you. So I will, so mote it be!” As she finished the incantation, wind whipped through the room, sending her hair flying around her face. It gave her hope that, for once, something was going to work out the way she hoped it would.

The ghosts watched, never moving. The spell she had found online did nothing but call the wind.

The wind grew in power and howled, sending the candles flying. The flames jumped and spread quickly, licking over the walls and furniture at an unnatural rate.

Krista screamed, jumping from the bed, and rushed to sling her go-bag over her shoulder. She quickly filled her arms with as many clothes as she could carry and ran out of the burning apartment.

Standing on the sidewalk, she watched as her small home went up in flames, the sound of sirens screeching through the once silent night. “Okay, okay, I’m leaving. Never let it be said that I couldn’t take a hint.” Krista sighed in resignation.

A glance down the street told her the fire trucks would be there within seconds. Stomping to her car, Krista threw what was left of her belongings into the back seat and climbed in. She slammed the door and started driving.