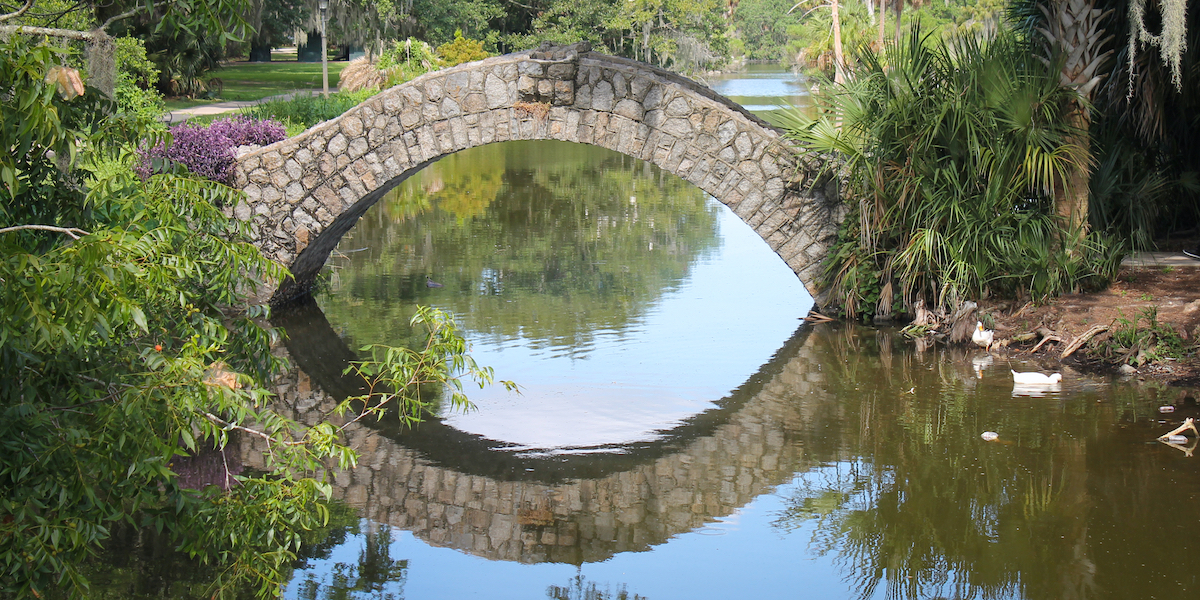 Eye of the Storm

Leaving her burning home in her rearview mirror, Krista finally gave in to the pull. It had been happening for quite some time now. A tugging at her core, a feeling she was finding it harder and harder to ignore. Never one to do as she was told, she resisted. It was almost a compulsion, and it urged her to move. So she fought it. She fought it so hard that it caused a pulsing pain in her forehead.

As soon as she decided to stop fighting, the pain eased. It may turn out to be a horrible decision, but it would just be another in a long line of bad choices. It wouldn’t be anything she couldn’t handle.

If being forced out of her home accomplished only one thing, it would be that she was leaving the creepy ghosts behind. Krista shivered, remembering their cold stares when she woke up. Of course, there would be ghosts everywhere, in every town. It was the ones that stared at her with those hard dead eyes, silently following her, that sent chills up her spine.

Encountering a spirit here and there had been part of her life for as long as she could remember. She had been horrified as a child when she realized that seeing them wasn’t something everyone could do and learned very quickly to keep it to herself. It even unnerved her parents, which usually left her with more questions they refused to answer.

Anger and resentment poured through her as she thought about all the times she asked about her magic, and her parents refused to answer. Or even worse, when they made up cute little answers meant to entertain her. She finally gave up asking, and when she was about twelve years old, she started searching for answers on her own. She’d never forget the look on her father’s face when he found her going through his things. He tried to keep his feelings hidden, but she saw how upset he was. After that, she stopped looking, accepting that they would tell her what she wanted to know once she was older.

Sighing, she wondered if she’d ever discover the truth of her power and the connection to her family’s history.

Her thoughts finally landed on the fire. It burned hot and fast. The flames ate everything in their path, but they didn’t touch her. Although it had been stupid to try to grab her clothes before fleeing, something seemed to keep the fire at bay. She hadn’t noticed it at the time, but even as the flames swirled in the air around her, they kept their distance.

Putting those thoughts aside, she focused on the road ahead of her.

Krista had been driving for almost seventeen hours, only stopping to fill up her gas tank. She drove on autopilot, following a gut feeling that she was going the right way. That instinct was confirmed and only grew stronger as soon as she crossed the Louisiana border and drove further into the state.

Her body hummed and vibrated with energy, the pounding in her head completely gone. She’d never felt anything like it. The feeling became so intense that she had to pull over. Looking out the window, she found herself parked in front of New Orleans City Park. She got out of her car, took a deep, steadying breath, and looked around.

Everything was brighter, somehow more alive than anything she’d experienced. Even the air felt alive. As the thought filled her mind, she had the strangest sensation that the air was somehow caressing her skin and wrapping her in love and protection.

Krista walked in a daze, her eyes scanning the area around her. Everything was so green, so alive. She made her way to a beautiful stone bridge, running her hand over it as she walked. Stopping at the top, she leaned on the edge and stared down into the water below.

Her mind wandering, she muttered a chant meant to bring good luck and fortune. It was something she learned when she was young, almost like a nursery rhyme, and she’d used it countless times over the years. It never worked, but it didn’t stop her from trying.

This time, as soon as the words left her mouth, a pulse of magic sent a concussive wave slamming through the air, sending her flying. With the wind knocked out of her and lying flat on her back, she stared up at the sky.

“Holy hell! That was awesome!” an excited voice yelled before a face leaned over her. The newcomer looked to be in her twenties, with caramel skin and inky black hair tipped in bright pink. “You flew like fifty feet!”

Krista was instantly flustered, her mind racing to try to come up with a rational explanation for what had just happened. It could be worse. At least she wasn’t in the water. She must have been silent for too long because the girl looking down on her waved her hand in front of Krista’s face to get her attention.

“Were you doing a spell? I think you did something wrong. Unless this was what you were aiming for?” she asked, confusion lacing her words and written all over her face.

Krista’s mouth went dry, and she had no idea how to respond.

“Are you okay? You flew pretty high before you hit the ground. Did you hit your head? Hello? Can you hear me?” She snapped her fingers in front of Krista’s face a few times.

Groaning, Krista said, “I’m fine. Move.” Her words sounded harsh, but the girl was in her face, and she didn’t like it. As if responding to her emotions, the air around her reacted, pushing the stranger away.

Krista ignored her and stood, brushing off her clothes. She didn’t know how or why it happened, but there was no way she’d admit it.

Unable to hold her tongue any longer, she thrust her hand out, saying, “I’m Syd Sandoval.”

Krista stared at her outstretched hand, and instead of shaking it, she continued dusting off her dress. Finally, she responded, “Krista Moon.”

Syd laughed. “You’re not from around here, are you?”

Krista didn’t usually open up to strangers, nor anyone for that matter, but there was something about Syd that had her answering, “No. Just got here, actually.”

“And the first thing you want to do is a spell? Why would you even bother with a spell?” Syd queried.

“I, uh, it was just a charm for luck. I’m not sure what happened.” Krista wished Syd would leave. The questions were beginning to put her on edge.

Syd laughed again, long and loud. When she finally stopped, she looked at Krista, tilting her head as she said, “Right, but you’re not a witch. Why do you do spells?”

Krista was quiet as she thought about what to say. She didn’t know this girl, and she was openly talking about witches and spells. Admitting she was a witch didn’t seem like a good idea, but Syd’s know-it-all attitude irritated her, so she decided to risk it. “Yes, I am, actually.”

Syd laughed so hard at that. It was a small miracle that she stayed on her feet.

“Why is that funny?” Krista said, gritting her teeth. The laughing was starting to grate on her, and what little patience she had was quickly evaporating.

After another minute or two of obnoxious laughter, Syd finally answered, “No, really. You’re not.” When Krista gave her a flat look and crossed her arms over her chest, she added, “Wait, you’re serious? But you’re a fae.” After looking her up and down, she supplied, “I’m not sure what kind, though.”

“What? No. I am a witch.” Krista said the words, but they didn’t feel right. She wondered for the first time if she was wrong. She grew up with magic, but her parents never answered any questions about it. It just was. She just assumed that magic equaled witch. It never even occurred to her that the power came from somewhere else. But there was no way this stranger knew more about her than she did.

“Oh, honey.” Syd put a comforting hand on her arm, her voice full of sympathy. When she saw the lost look in Krista’s eyes, she knew she needed help, but Syd also recognized stubbornness when she saw it. So shrugging her shoulders, she said, “My friends are waiting for me.” Syd waved her arm and gestured at a group heading towards the street. “Good luck. I hope you find the answers you so obviously need.” She shook her head as she left, wondering how such a powerful fae could think she was a witch?

Krista watched Syd as she jogged to catch up with her friends. Her instinct was to push air towards her, hoping she’d fall flat on her face. As soon as she had the thought, the air stirred around her, seemingly ready to do her bidding. That was new. It jarred her enough that she forgot about Syd, her attention focused instead on the power flowing over her skin.

Holding her hand out in front of her, she stared at it in amazement. She could feel a small vortex forming over her outstretched hand. Taking on a life of its own, it quickly grew in size and strength until Krista found herself standing at the center of a small tornado. She was the eye of her own storm.