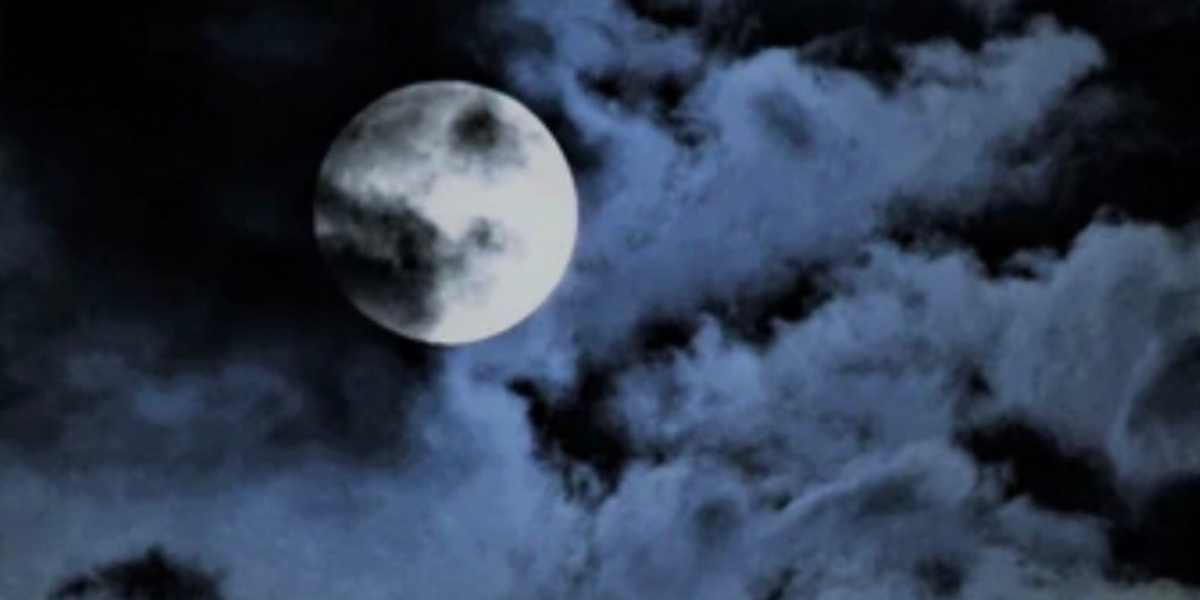 “What have you gotten into, Wingz?” His voice was lined with both concern and laughter. I knew wherever he was in the club, the world had stopped as soon as he knew it was me on the phone and that I needed help.

You couldn’t buy love or loyalty like Herbie’s. It made my stomach hurt how pure of spirit he was. I did not deserve his friendship. It wouldn’t stop me from using it again, though. Of course not.

“Nothing…well, somebody got into me earlier, but that’s different—“

“Veronica!” The growl that circled my name brought the image of his six-foot-four, lean, tattooed body to mind…even that douche-adorable man-bun. It inspired a pulsing need in the pit of my stomach, making my body wonder why we’d never be a thing.

Because you’d break him, Roni.

Internally, I shook my head, shutting down my lust and re-engaging some semblance of sanity. “Fine, Herbert,” I replied snarkily. Two could play the full-name game. “I haven’t done anything but driven too fast in a car that couldn’t handle it.”

I told him about the rental, gave him my location, which I’d pulled off the GPS app on my phone, and waited as he pulled out his cell to make calls. I listened to Carnal Play’s hold music and felt myself fading into old memories.

Carnal Play had been, and I was sure it still was, the place for others to hang out. That’s how I referred to people like me, others. People touched by power, magic, the supernatural…her. My mother hadn’t explained much, and what I’d gained during my teen years was elementary, at best. That was what happened when you ended up running with a krewe that had known who and what they were since birth.

Carnal Play was the it spot. When Herbie snagged a job there and the corresponding protection, we’d been ecstatic. My adorable Herbie was not like other werewolves. He was sweeter, less prone to giving in to his power, and biggest of all, he refused to eat meat. Yep, he was vegetarian, Herbie the herbivore, and it cost him. It cost him in physicality, respect, and reputation. It cost him safety.

Regardless, he’d always stayed true to himself, even when the taunts and bullying had been at its worse. He’d been determined there was another way for shifters that didn’t require them hunting and taking life. I didn’t think so. Cravings and urges were base-level shit, not something you could argue in the end. I generally gave in to my cravings. I wasn’t a shifter, but steak was one of them. A werewolf that wouldn’t give in to his cravings and urges was insanely strong, in my opinion. Apparently, packs didn’t see it that way.

Probably because it made Herbie physically weaker to go without meat and slightly moody. Moody, of course, could translate to less control of changes and easier to provoke, all things that would make him weaker in a pack.

I am nothing if not walking provocation.

I couldn’t remember what I’d said to him. But one minute, we stood in the middle of Carnal Play talking. The next, there’d been broken tables and a large, almost growling wolf standing in front of me.

That was more than slightly concerning, since Herbie had never let me see him change before. “It’s intimate, Wingz. Not for the faint of heart,” he’d said when asked. Yet, there he’d stood.

I’d backed away slowly, putting the length of the bar between us. My usual bluntness had apparently not only hit a nerve, but severed it.

He’d been…huge. Yeah, I know, that’s what she said. But that really wasn’t the time for jokes. He was large and thick, his breathing pushing away the closest tables he hadn’t crushed during his change. If I hadn’t watched it happen, I wouldn’t have even known it was him.

That was a lie. I’d glanced up from the crushed glasses under his left foot…paw…and taken in the full beauty of his dusky-brown fur. It was long and looked like it would be soft to the touch. I wanted to bury my face in his neck, and my fingers itched to stroke along his back. I fought both urges hard. Which says a lot about self-preservation since fighting urges was not my thing.

I shook my head, breathing deeply and trying to force the thoughts away as a wry smile crossed my lips. Only this place, The Crescent, could make wanting to pet your best friend seem normal. I’d always thought I’d never be able to distinguish gentle Herbie, the soft-spoken vegetarian, in his wolf form. But a few minutes of being awed and taken in by every inch of his beauty, brought my eyes to the top of his head. It would always give him away.

To the left, behind his newly pointed ear, that seemingly soft fur was grouped, almost curled, in a mass that oddly resembled the delicate and often messy, man-bun he’d sported in human form.

I fought the urge to chuckle and backed further away, closer to the door. My mouth had once again gotten me in trouble. If I’d pissed Herbie off enough that he’d shifted, I surely didn’t want to laugh at him in his current state. What if he thought the laughter was about his size and not his adorably curly fur? Yeah, size didn’t matter. But even I knew that wasn’t the time to have that discussion.

I did find myself wondering what he used that allowed his bun to survive a transition his glasses and the tables had not. Knowing him, it was all-natural and made at home. Maybe he should start his own product—

Herbie’s growl had pulled me from my thoughts.

I wasn’t scared. At least, that’s what I told myself before tension stiffened my spine and my breathing slowed. I felt the small chill creep up my fingers and knew it was happening again.

Herbie stood stock still, beautiful wolf eyes locked on mine. The voices I’d heard in the back were still talking, but in that space and time, all was lost and frozen.

“See ya, Herbie.” I’d turned and strolled out, knowing both time and he would be moving again soon.

That had been the last time I’d seen him face-to-face. Two weeks later, Remy was dead, and I was on the road heading far away from New Orleans. I rubbed my hand along my face. I was always good at leaving. I kicked the tire of the coupe, not so great at coming back.

“Wingz?” Herbie was back on the line.

“Ok, Esther has a cousin whose brother-in-law doesn’t live far from where you are. He’s going to come get you. He’s a good guy. I met him a couple of years ago at Mardi gras. He helped Esther’s krewe build out their float.”

“No problem. He’ll pick you up, then take you to get the replacement car tomorrow. I’m assuming it was a rental. You don’t like…permanence.”

I sighed, glancing at the coupe. I needed to call the rental roadside assistance. Had I even paid the extra for that? “Yeah, it’s a rental. What kind of car is brother-in-law in?”

“His name is Charlie and a black Tahoe.” Herbie paused. “Where you headed this time?”

He hated asking, mostly because I rarely answered. He liked to have a general idea of where I was. Periodically, I gave in to having someone know where to find me.

I knew my answer would get a smile out of him, even if it filled me with dread and anxiety. I let the silence linger until I saw a black truck pulling onto the shoulder of the road.