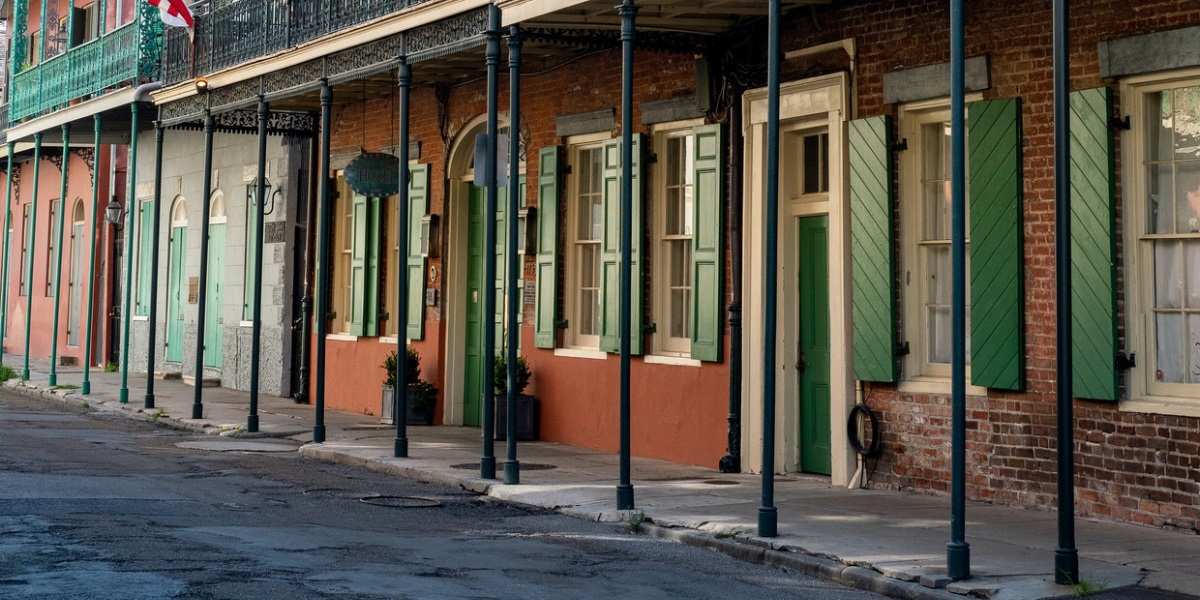 It was a dark and stormy night…

That’s actually bullshit, but that’s how I felt walking into Carnal Play. Every inch of my being seemed to come to life when I stepped through the door. The world, life, everything was so much brighter, which meant I’d obviously come in from the darkness. Carnal Play held magick I could and would never understand.

It was also home to my best friend.

Herbie stood behind the bar, dressed in a weird mixture of denim and plaid. His man bun proved secure. Not a hair stirred as he whipped his head around when my scent finally hit his senses. Apparently, years and miles still hadn’t changed my base.

I expected a smile. Instead, I received a frown.

I slid onto one of the barstools and tapped my knuckles across the oak-lined bar.

“Days, Veronica. It’s been fucking days.” Okay, so he was pissed.

The guy Herbie had just served glanced between us and stood. He shook his head before dropping a twenty and darting for the door. Two bouncer types near the kitchen looked up, now fully invested in our exchange. I pretended not to be invested in their broad shoulders. They reminded me of someone…

“I’m here, though.” I didn’t have much else to offer, so I threw in an adorable smile as my eyes darted away.

I smirked. Still with the Veronica? Okay. I wondered if he’d heard from Dan’s people, but I didn’t want to bring it up in an open setting.

He shook his head, falling forward so his forehead fell between his hands where he leaned on the bar next to me. “I was fucking worried, Wingz.”

I shrugged, looking to the side. The two bouncer types were closer now. There was something about those guys…

“Why you back?” he asked softly from his palms.

I didn’t have a real answer to that. Remy told me to come back? My brother told me not to come back? What was I supposed to say? If anyone knew how I felt about this place, it was Herbie. He knew home was the last place I ever wanted to be.

He looked over at me, his eyes shining bright. “How long?”

“Do you need a place to crash?”

I shook my head. “I’m stopping by Nek’s when I leave here. If that doesn’t go well, I’ll drop in on Pops and Eli.” My sister and I were not known for our patience with one another.

He stood fully and began wiping down the bar. “That’s…not gonna go well.”

I arched a brow and traced my finger across the section of bar in front of me. “So just tell me what you know. It’s been a bit of a trip.”

He slammed a beer down in front of me he’d just pulled from the cooler. “Yeah, about that. Paid off the family. Dan was trash and had charges. They are willing to forget.”

I tilted the bottle to my head as the charred smell surrounded me. I’m pretty sure his flesh had puckered. I wondered if that had made the smell worse? If they’d known he had previous charges, why send him to pick me up? Maybe I should go back and…I shook my head internally as I gulped more beer.

Slamming the empty bottle down against the bar, I eyed Herbie directly. “Thanks.”

“They said he was scorched through, Roni.”

I was almost out the door when he stopped me in my tracks. “She’s pregnant.”

I spun around, shock preventing me from moving away from that spot. Pregnant? She was old enough, obviously, but that seemed surreal. I’d missed so much. What the hell was I walking into?

His tone was off. My shoulders flexed. “Okay…is Darrell a good guy?”

Herbie looked up, locking his eyes with mine. “Nek don’t like the good guys, Roni.” My eyes narrowed, confusion sprinting through my being.

What the fuck was going on? Was this what had Eli on edge? Herbie was obviously not saying something. I hadn’t been in town for more than a few hours, and already the games had started. “Just tell me, Herbie.”

He threw his rag to the side just as the bouncer dudes moved closer. We must have been emanating one helluva tension scent. “She’s not sure it’s Darrell’s…”

My sister was a little hoe, eh? Not surprising.

Why was that tripping up Herbie?

Herbie… My eyes narrowed to slits as I took in his full countenance. He was sweating a little. He couldn’t hold my gaze long, and he looked guilty.

“Wow.” My voice was hoarse as I uttered that loaded word.

“Just a thing that happened.”

My heart shattered. The way it shattered when you heard a truth you could never be prepared to know.

Herbie had always been my exception. But my Herbie wouldn’t have ever…

I needed to leave. Fuck New Orleans and all the pain she brought me. “Fuck you, Herbie. Forget you saw me here. Have fun playing house with Nek.”

I spun away and made my exit away from Carnal Play…away from Herbie and the one safe space I thought I still had. The next hours were a blur. I made my way around the city, coping the only way I ever knew how. Orgasms, mine or someone else’s. The scene was still on point, but nothing could dull the thoughts of Herbie with my little sister. Together and potentially parenting a kid soon.

Eventually, I ended up where I needed to be. My stomach revolted, covering the stoop outside of Nek’s building. When I looked up from the puddle that used to be inside me, my baby sister stood there wearing a frown. Arms crossed, belly round and prominent, she looked…beautiful and grown. And pissed.

“Well, that’s definitely an entrance. How drunk are you?” Her dark eyes seemed to bore into me. They were my momma’s eyes. It hit me then. She was the spitting image of my mother when she’d been carrying Eli. Yeah…this was going to be a problem.

“Heard you’re carrying a baby wolf or bear.” I was nothing if not petty. I needed sleep. I could’ve pushed my way inside and dealt with it all in the heat of a Crescent morning. Instead, I dropped to a sitting position two steps down from the vom.

“Fucking Herbie. Boy can’t keep his mouth closed for shit. You in town less than five seconds and he back in your orbit.”

I rolled my shoulders and looked away. “I ain’t the one carrying his progeny.”

She sucked her teeth and turned away. “If you weren’t such a selfish bitch, you probably would be. Now, you comin’ in here to get some rest or you sleeping out there near your angelic vomit?”

I was tempted to bite back, but it wasn’t worth it, not with Antinek. I rose, stretching my body to its fullest before turning to follow her inside. I did need sleep, and it would be nice to rest in a place that was relatively safe.

But then I was getting the fuck out of New Orleans as fast as possible.