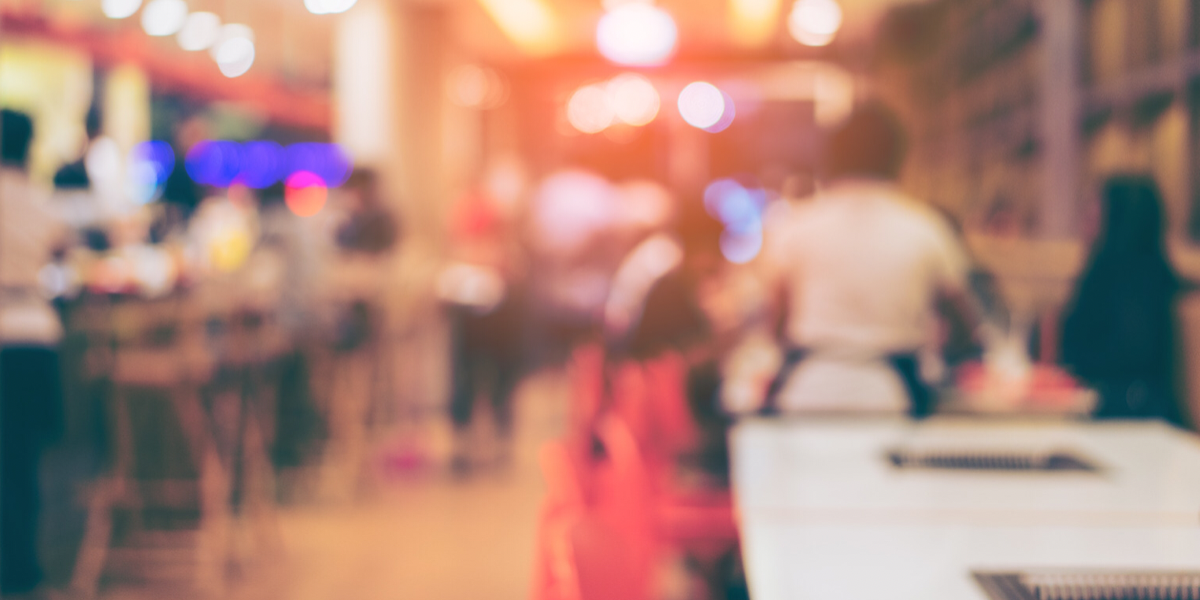 “How do you like your meat, hon?” The waitress with the gravelly voice definitely didn’t intend the double entendre she’d spoken.

The sexy-as-sin ginger sitting behind her at the diner counter had a wide grin curving his luscious lips as his eyebrows arched in question. He definitely got the double meaning. I smirked, my eyes hidden behind black and red Ray-Bans.

Slowly licking my lips, I kept my eyes locked on his. “I like it red.”

Shaking his head, he chuckled, his muscular body moving slightly as the sound made its way from his core.

“All the way through or just in the center?”

I tilted my head slightly as I luxuriated in the gruff sound of his laughter. The beauty of it seemed to bring him into a clearer view. “Deep in the center.”

My tone must have given something away. Her eyebrow arched, followed by a gravel-laced, “Ooooh-kay.”

Tall-and-gorgeous stood, allowing me to get an even better look at him. A blue work shirt barely covered a broad chest and muscular arms. He wore matching blue work pants that hugged lean, thick thighs. Spiked, fire-red hair accented a tapered mustache and goatee, emphasizing sexy lips that made me wonder about his tongue. Long? Wide? Flexible? He was gorgeous, obviously a working man, and I needed to feel his hard-earned calluses on my skin.

I blinked, startled. “I’m sorry, what?” I was horrible at focusing, especially when I saw something else I wanted.

He glanced my way. I wasn’t supposed to catch it, but I did. I saw the slow up-down, watched as the tip of his tongue traced his lips as he fiddled with his money. Ginger was counting that tip slower than a snail on pot.

Standing, I removed my jacket, tossing it into the booth. My fitted, ripped jeans hugged my ass, the grey tank top I wore clinging to my abs and breasts, showing off my figure from one angle and my muscles and tats from another.

I nodded at the waitress. “You got it. Bathroom?”

She pointed over her left shoulder toward ginger, the partial turn bringing him into her view for the first time. With a laugh that sounded more like a smoker’s cough, she began walking away in the opposite direction. “Order’ll be up in about 15 minutes, hon. Don’t dally.”

Chuckling, I strode confidently toward the day’s bit o’ fun. If he were as good as I imagined, I’d only need five.

The wall behind the diner was brick, and my back hit it hard. There’d be bruises. I liked things with…impact. But honestly, I barely felt it because, for once, I was completely focused. There was a time limit. We needed to get him protected and inside so my food wouldn’t get cold. I dealt in the beauty of lines and symmetry, sometimes the straight line was both the fastest and best course of action. There were no curves there, other than my hips, so we were aiming straight for decadent, short-lived treats once the ginger suited up.

The next few minutes were delicious, hard, and fast. They left me just the right level of satisfied, bruised, and tender.

He was perfection. There was the feel of his hard muscles pushing against worn cotton. The delicious musky smell of mid-level expensive cologne and work-sweat, mixed with hints of the greasy diner. It all combined with his clear understanding that he never needed to speak a word. He was beautiful, perfect, silent.

While he never uttered a syllable, I could attest the man’s mouth was certainly a tool of divinity. For a moment, I found myself contemplating staying in Maryland for a few more days. I mean, this gorgeous man had eyes that shone like emerald fire when he came. It was hard not to want to see that again and again.

No connections. No questions. That was the rule.

I bit his bottom lip hard, my fingers gripping his spiky hair one last time before pushing him away. Eying him hungrily, I quickly pulled up my jeans before turning to walk back toward the diner.

“Thanks, ginger,” I tossed over my shoulder as I reached the backdoor.

He nodded, a cocky smirk covering his lips. The last thing I saw before disappearing into the restaurant was him licking his lips as he adjusted his clothes. Shuffling past too close tables, I found myself wondering what he did for work. I didn’t care, but there was a twirling ball of curiosity in my belly, mixing with guttural pride. The mixture sent a separate dose of desire dancing along my spine at the thought of him working with a group. I knew, if he worked with a crew, he’d surely end up having to explain why my scent was all over him. They’d all know. But I would be gone. The mystery vixen of legendary tales.

A small smile bloomed as the tip of my tongue traced my bottom lip. I could still taste him. I arrived at the table just as my plate did. I was suddenly a lot hungrier than I had been. Cutting into the steak, the deep red center winked at me. I chuckled out loud, drawing the eyes of a few of the other patrons.

No, not hungrier, just a hunger of a different kind.

There were about fifteen-hundred miles between Boston and New Orleans. Deciding to go back home after the Remy visit was one thing. Nothing said I needed to get there quickly, so I was driving. After the fill up and romp at the diner, I was back on the road and grateful the sporty coupe I’d rented had heated seats. I had about 12-15 hours of road time ahead of me, depending on how closely I stuck to the planned route and speed limit. I wasn’t conquering all the miles at once, but I did want to knock out a chunk before I crashed for the night.

Hours driving in a tiny car was not going to be pleasant on my ass, so the heat was a gift. The endorphin rush from my taste of ginger was wearing off, and my ass and back were tender where they’d hit the brick wall of the diner. I wasn’t fragile or breakable, but fuck. Until my increased healing kicked in, I was going to feel it.

Coming to a stop at the final light before I’d be able to merge onto I95, I shifted in my seat. In seconds, I’d be starting my creeping descent even further south…home. I didn’t want to go. Truth was, the saying home is where your heart is was a bald-faced lie. Home was a fucking illusion of obligation.

I’d avoided her for this long. It had been hard to leave after my mom passed away. Regardless of all the darkness, I hadn’t been able to imagine beginning a life somewhere she’d never known about. But after Remy, there had been no other choice.

Now, the fucker seemed to be the one calling me back, or his ghost was. A frown curved my lips just as the light changed. I floored it. With barely enough clearance, the coupe jumped to the left lane, cutting off the car beside me. It was only mildly intentional. I hadn’t noticed they were there until the last second. Then it was too late.

Therein lay the problem. It was too late for Remy, too late for me to make amends. He wasn’t a ghost. I was almost, like seventy-five percent, sure that wasn’t possible. I mean, obviously, ghosts were real. New Orleans was literally teeming with them, always had been. I just didn’t think Remy could return as one. Could he?

Banging my fist on the steering wheel, I decided to take my frustration out on the pedal. I’ll admit it, I zoned. To my credit, I did it on purpose that time. My focus was notoriously horrible, but that time I leaned into it. The world zoomed back into view a few hours later when a crackling thud shook the tiny coupe.

Steering to the left-hand shoulder of the road, I caught sight of the speedometer…115. Welp, I probably should not have been driving that fast. Checking the clock, I noted a two-hour time passage and decided odds meant I was somewhere in Virginia.

A brown girl, on the side of the road, as night fell in Virginia.

Not your smartest move, Roni.

The ominous shuddering and shaking increased my anxiety as I unfolded from the car. Being close to six-feet tall in a coupe made exits a creative action, but I looked sexy while doing it, even while fuming. I wasn’t a mechanic, and I wasn’t going to pretend.

Making sure the blood dagger was at my back, just in case, I stood on the shoulder. I kept my back to the grass so I could watch the traffic. At that moment, there wasn’t any. The night’s silence surrounded me. Unlocking my cell, I dialed one of the few numbers I’d ever bothered to save.

The sigh that slid through my being at the sound of his voice was expected but not forced. Herbie was my constant, even more so than my brother and sister. He was my best friend, and I hoped his reach was as long as I assumed. A hippie werewolf from New Orleans had to have friends everywhere, right?

“Herbie, brother,” I started, looking around as the light steadily began to fade, “I need some of your magic, and quick.”