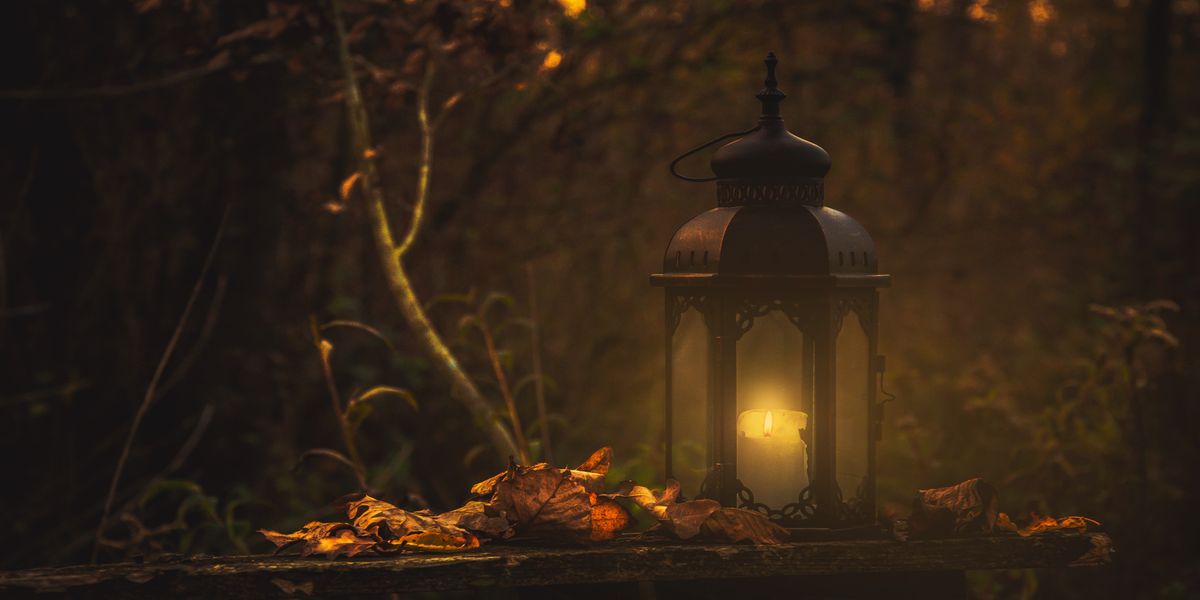 Krista tilted her head to the side, confusion written clearly on her face.

The girl repeated more forcefully, “I said I am a dhampir.” Her eyes continued to scan their surroundings, apparently searching for a threat.

“I heard you. Is that supposed to mean something to me?” Krista asked.

Her mouth opened and closed as she searched Krista’s face for signs of deception. Finding none, she pushed past her. “If you’re not here for me, then get out of my way.”

Krista watched as the girl ran off, wondering who she thought was chasing her and what she could do about it. She groaned and used her newly perfected power, becoming a part of the very air around her. She moved along the breeze, quickly catching up and overtaking the running girl. Krista was almost mowed down when she rematerialized.

The girl immediately went into fight mode, kicking and punching in a panic. “No! I won’t let you take me!” she cried.

“Whoa, calm down.” Krista solidified the air in front of her, forming a shield between herself and the blows. “I have no idea what you’re talking about. I was sent here to help you. That’s all.” At least, she assumed that was what the ghost had wanted. Seeing the terrified look on the girl’s face strengthened her resolve. “I want to help you.”

“Who sent you?” she demanded. Then, taking a step backward, she asked, “Me being a dhampir really means nothing to you?”

“It really doesn’t.” Krista released the shield. “What are you doing out here alone? Where are your parents?”

The girl’s face went slack, and she cocked her head. “My parents? Really? Are you new?”

“What? No! I just meant you’re kind of young to be out in the middle of the night alone,” Krista said defensively. It irritated her that she came off as clueless, but she could do nothing about that now.

Krista clenched her jaw and narrowed her eyes.

“For real. You know we don’t age like humans, right? I’m twenty-three. What are you, like eighty?”

“Hey, calm down, Grandma. I didn’t mean to give you a stroke.”

She took a deep breath, then another, then counted to ten in her head before she could speak calmly. “Fine. You’re not a child. Let’s start over. My name is Krista. A ghost practically dragged me out of bed and sent me to help you. So here I am.”

The woman folded her arms and said, “I’m Sandy. And, since I’m out of options, I could use somewhere to go. I can’t be out in the open.”

“Okay, Sandy, I suppose…I guess we can go to my house.” She turned and started walking. “But don’t make me regret this.”

“Funny, I was just thinking the same thing.” Sandy ran to catch up with Krista. “We need to hurry. It’s just dumb luck they haven’t found me yet.”

It took everything she had not to ask questions. Obviously, there were significant gaps in Zenda’s teaching, but she didn’t want to keep running back to her for every little thing. Krista glanced at Sandy, wondering if it would end up being necessary.

They made it back to Krista’s apartment, and after Sandy double-checked all the locks, she threw herself down on the couch, letting out a long breath. “So, you’re pretty clueless, huh?”

Sandy held up her hands. “Sorry. It’s just a little hard to believe.”

“You’re going to have to narrow that one down. I have a feeling there’s a lot you don’t know.”

“Apparently.” Krista pushed Sandy’s legs off the couch so she could sit down. “Start with what a dhampir is.”

“Um, maybe we should start somewhere else,” Sandy said, biting her lip.

Krista groaned. “Tell me something!”

“Sorry. Really. I just haven’t had someone I could trust in so long I’m finding it hard to believe that someone just popped up out of nowhere, ready to help,” Sandy said softly. “Either this is all a trick, or you really don’t know,” she paused and looked at Krista for a long moment, “things that you should. If it’s the latter, well, I have to wonder why. Seriously, how old are you?”

Krista grabbed a pillow and tossed it at Sandy, then sighed. “Yeah. I get that. I’ve been on my own so long…look, I can only promise I don’t mean you any harm and hope that you feel the same.” She rubbed her face. “The spare bedroom is small, and there’s not much in there, but there’s a bed. I haven’t been here that long yet, and I’ve had other things on my mind. Anyway, I’ll get you some extra blankets and a change of clothes so you can shower. We can talk in the morning.”

Sandy looked so relieved that Krista couldn’t help but feel for her. She knew what it was like to be entirely on your own, with no one to turn to when you needed something.

“I’ll be right back.” Krista hurried to her room and found a t-shirt and a pair of leggings, then grabbed a blanket and took them to Sandy.

She took them carefully, as if she was afraid they’d disappear. “Thank you.”

“The bathroom is just right there.” She pointed to the door. “Help yourself to anything in the kitchen. There’s plenty of food. I’m going to go back to bed.”

“You’re safe here. I promise.” Sandy went straight into the bathroom, and Krista heard the water turn on. She went into her bedroom, closing the door behind her.

She stood by the door for a moment, wondering if she’d made a huge mistake. Of course, there was no sign of the ghost. Next time, she was going to ask more questions. She got the feeling that she wasn’t in any danger and doubted that Sandy could have faked the terror that shone on her face when she’d found her cowering behind the trash cans.

Krista took a few deep breaths, relaxing, and concentrated on the faint feeling of air moving on her skin. The sensations were hardly noticeable, but they calmed her. Finally, she laid down and wondered if the morning would bring answers or more questions.