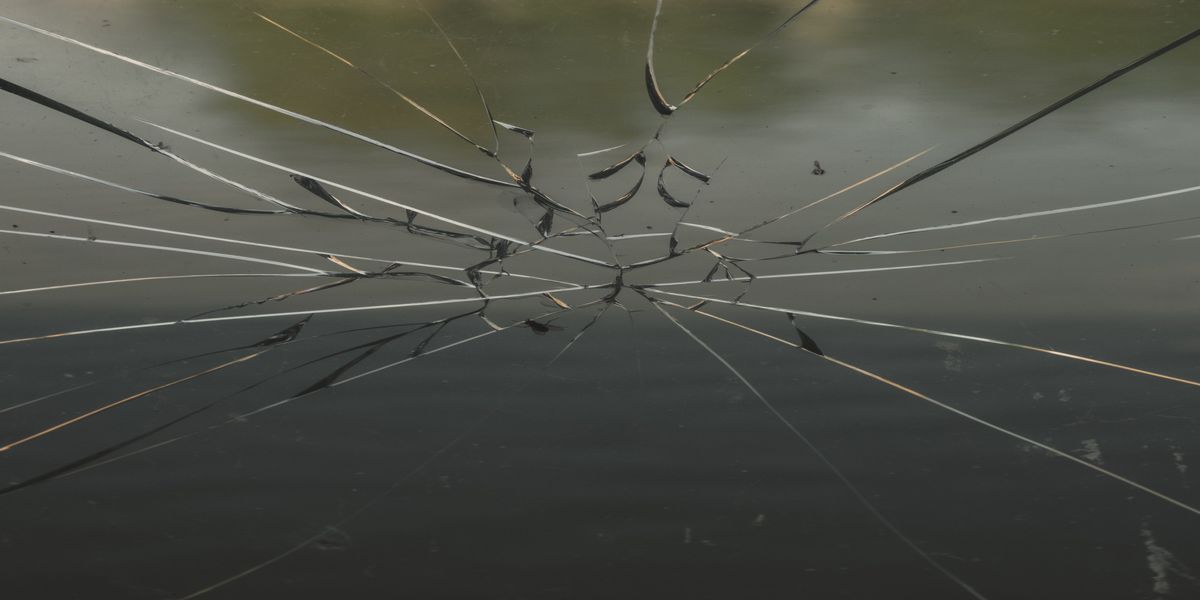 Krista trained with Zenda every day for weeks, and she wanted nothing more than to get a break from the woman who delighted in pointing out the many signs Krista had missed throughout the years. Signs that should have alerted her to the fact that things were most definitely not what she had always believed.

When she thought about how much time and money she’d wasted on skincare…well, nothing worked that well. At the time, she just thought she was buying the best product available, so of course, her skin looked great. Or that little allergy she’d always had to iron? How often did one come in contact with iron? Almost never. Most people never had cold iron touch their skin. Nobody could blame her for not putting the pieces together, but she had to admit the pieces were there. She had just been blind to them. Everything seemed so obvious looking back.

Maybe she should have seen it before now. Or maybe that was part of the spell that kept her abilities hidden. It had to be. She had never thought of herself as stupid, and surely she would have had to be a complete moron to think she was a witch. Since she wasn’t an idiot, the only explanation was that she wasn’t able to see the truth, no matter the signs.

Whoever suppressed her abilities was to blame. If she ever found out who was responsible, she would find a very creative and painful way to pay them back.

She rolled over and stared at the sky through her open window.

After Zenda was satisfied Krista had achieved an acceptable level of control, she finally agreed to answer some questions. She couldn’t offer any information other than the mechanics of the spell, but that seemed like something she should know and as good a place to start as any.

The shell, as Zenda liked to call it, had grown into her so deeply it was embedded in her aura. The cracks grew, and because Krista’s own magic had been raging against the barrier, it came down much quicker than anticipated. That was what had caused Krista so much pain. Zenda swore she would never have started the process to remove the spell had she known. Krista had her doubts, though. She was pretty sure Zenda wouldn’t have done anything differently, no matter what she knew.

Bits and pieces of the barrier still clung to her, though, and she couldn’t help but wonder what it would feel like when it was completely gone. Without her natural abilities suppressed, she felt like she could finally breathe after a lifetime of suffocating. Now that the pressure was no longer there, she couldn’t believe that she hadn’t noticed it pressing down, squeezing the life out of her.

Krista wondered why it had been there as much as who put it there. Was it meant to protect her? Or worse, was it meant as a curse or hex? She suspected her parents had something to do with it. Too much of her past didn’t make sense. She had never heard the words sylph or fae growing up. And her mother always made a point of talking about the spells she used or charms she needed to make. They were definitely hiding the fact that they were air elementals, fae. The question was, why? Why had they been pretending to be something they weren’t?

She’d been living only half a life, even less than half if she was honest with herself. It needed to change. Looking around her room, it was apparent there were no personal touches, no tchotchkes to give it a homey look. She’d lost most of her belongings in the fire before moving to New Orleans, but it hadn’t been much. She traveled light. All of the constant moving made it hard to hold onto things. Not that she had ever tried.

Now that she was thinking about it, she wondered if all of her horrible luck was really her fault. Maybe it had more to do with what was done to her than her own actions. That thought made her smile. She hoped she wouldn’t screw up and have to leave New Orleans. Maybe now that she was no longer…cursed? Spelled? Perhaps now she could build a life for herself. Even with everything that had happened since she’d arrived, she found that she loved it there.

Krista let her mind wander. She held her hand up and moved the air, letting it slide around her fingers, around and around. She had come so far in such a short time. Zenda liked to take the credit for her progress, but Krista was pretty sure it came down to doing what felt natural without anything working against her.

A soft moan in the bed next to her caught her attention.

She had almost forgotten he was there. Her mind raced, trying to remember his name. Coming up short, she replied, “Um, no. I just remembered I have an early day tomorrow. Why don’t you head home, and I’ll call you, okay, honey?” He grumbled a reply that she didn’t quite catch and she watched as he pulled his clothes on. He was fun, but she didn’t like it when they tried to spend the night. After he left and shut the door behind himself, she wondered how long it would take him to realize that he didn’t leave his phone number. She laughed to herself and climbed out of bed.

Krista stretched, realizing she felt great. The years seemed to fall off with the spell. If Zenda was correct, and Krista was beginning to believe she was, then she had immortality on her side, and she was going to enjoy it. She wasn’t going to tie herself down, especially now.

It was still early; the laughter and noise from the street below told her as much. It hadn’t even begun to die down yet.

She moved to the middle of the room, closed her eyes, held her arms out, and began to spin slowly. As she spun, she was able to clear her mind and let her power wash over her. She thought of it as a type of meditation and always felt renewed and powerful after. So she spun and delighted in the feeling.