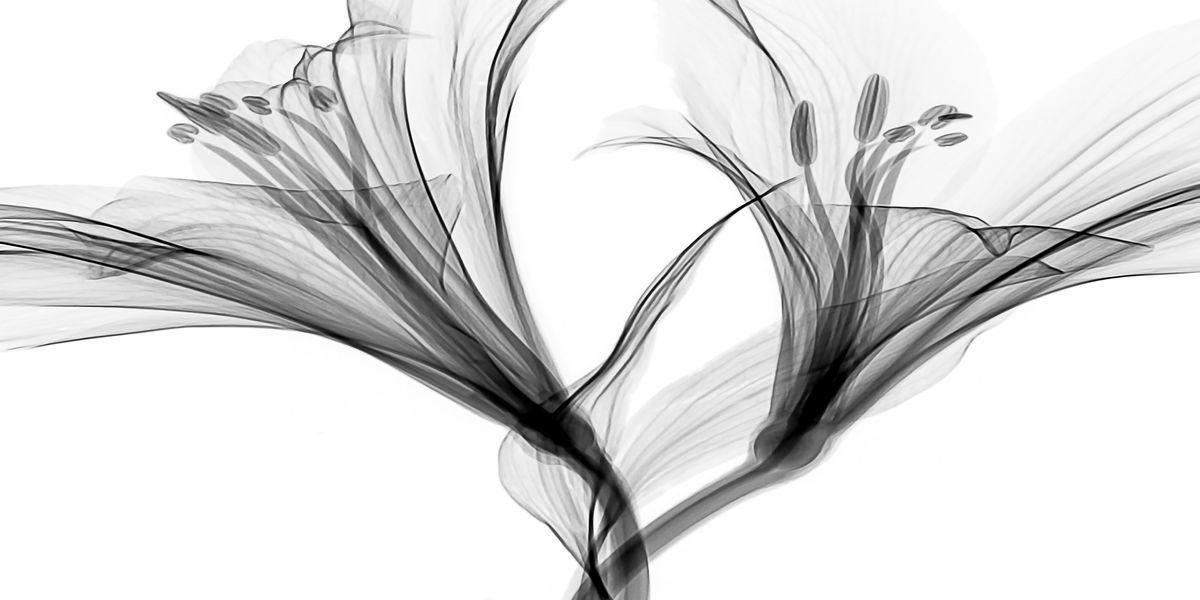 Krista could still hear Zenda’s words ringing in her ears as she walked home. What bothered her the most was that she felt deep down the old witch was right. How had she gone so long without knowing who she was? There were missing pieces in her childhood, and even worse, she never realized those pieces were missing until she came to New Orleans.

In the past, when so much seemed to be going wrong, her normal response was to leave and start over somewhere else. The thought of leaving now, though, almost made her sick to her stomach. It amazed her that she could be so attached to a place so quickly.

The ghosts silently following her even felt comforting. As soon as she had the thought, her eyes strayed to the silent specters. Catching herself, she jerked her head back around and focused on the road in front of her. Just because their steady presence didn’t upset her as it had before, it didn’t mean that she wanted to invite them to interact with her. It was much easier when she didn’t actually have to interact with them.

Krista shook her head at the thought of how much she was beginning to love this city. It didn’t make sense, but it was like NOLA had a soul, and that soul welcomed her with open arms. She felt like she belonged in a way that she had never felt before, in a way that she didn’t even know she craved.

She smiled as she passed a carriage tour, her headache already feeling better.

Once home, Krista paced. It was apparent what her next step needed to be, and she was not happy about it. Not at all. If she wanted answers, and she definitely did, she would have to track down Zenda. How had a street vendor seen the truth when Krista was so far in the dark she didn’t even know she was lost?

There had to be more to Zenda than what she could see. Suddenly, Krista felt deep sorrow over the fact that she never formed attachments. It would be nice to be able to call someone and get their thoughts on the matter. It would be nice to talk to someone who knew her as a child or knew her parents. Even a relative would do, but she didn’t have any of those either.

A new emptiness crept in and she felt so alone.

Plopping down on the couch, Krista muttered, “A sylph, huh?” She didn’t know why, but it felt right. It felt like the word belonged to her, was her. Somewhere, deep inside, she knew, even though she didn’t know what it meant, she felt it was the truth. As soon as Zenda had said the word, it felt like a part of her relaxed, opened, and awakened.

Why had she believed so strongly that she was a witch? Thinking back, it made sense. She was a horrible witch. Hopefully, she’d make a better sylph.

Krista leaned back and stared at the ceiling. “How am I going to find you?” she wondered aloud. If only she hadn’t stormed off, she might have been able to get some answers.

Grabbing her laptop off the end table, Krista set it on her lap and opened it. She groaned, knowing getting information online never worked out, but it was something she could do right now. And she felt like she should be doing something. Sitting at home or even going out for some fun just felt wrong.

She smiled, thinking about how easy it was to find fun in this town. No matter the time of day or night, there was always a party somewhere. The people were so friendly, so ready to welcome her to their groups. Okay…the men were always very happy to have her join them, and she was more than happy to enjoy their company for the night.

But not tonight, tonight it felt like she had something important that needed to be done. She couldn’t put her finger on what that was, so she would find out what information she could. She had to start somewhere, right?

She did a simple internet search and frowned when only a few results popped up. That couldn’t be right. Sylphs must not be a common paranormal. Sitting back, she realized that she had no idea what was myth and legend and what was walking around pretending to be a normal human.

When she had thought she was a witch, she didn’t feel that different. She still thought of herself as human. But after reading the first few links, she wasn’t sure if that was true. If what she was reading was correct and she wasn’t sure if it was, then Krista wasn’t human. She was fae. She was an elemental, and the air was hers to call.

While she sat and read everything she could find, the air swirled softly around her, almost a caress. It relaxed her and excited her all at once. Setting her laptop next to her on the couch, Krista stood, holding her arms out to her sides. The air moved faster, circling and spinning over her skin, but leaving the room undisturbed.

Throwing her head back, she laughed and waved her arms, playing with the air, calling it toward her, then pushing it away. She was able to control it so easily, almost without conscious thought. It really was her element.

How had she struggled with it so much before? Another question to add to the growing list for Zenda.

It sounded like a party had moved out onto the street, the sounds of laughter and music drifting in through the window. Leaning on the windowsill, Krista spotted a few guys she wouldn’t mind going home with. It would be a wonderful way to take her mind off of the day’s events.

She stood and watched for a few minutes as they drank and danced, but ultimately decided that it just didn’t feel right tonight.

She spent a fitful night tossing and turning, the day’s events weighing heavily on her mind. She needed to find out what else Zenda knew, but she had no idea how to find her. Hopefully, she’d be at the square again because if she wasn’t, Krista had no idea where to look.