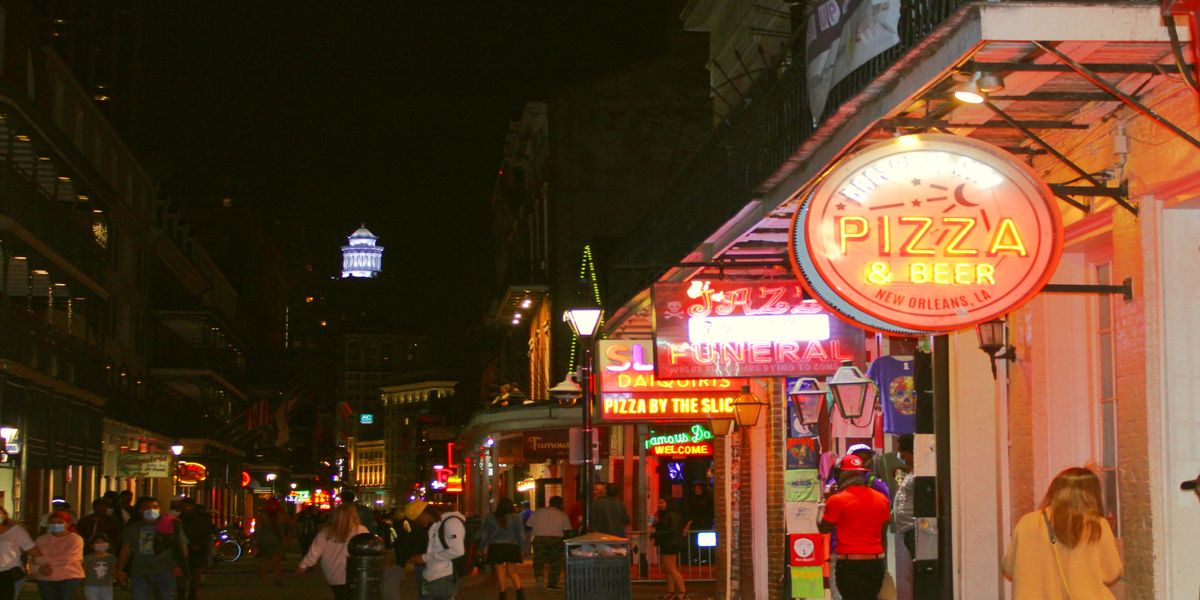 The Lies That Bind

Krista kept her hands fisted at her sides as she walked. Ever since that first day at the park, she had been vibrating with an energy that unsettled her. She wasn’t scared. She was never scared. She was cautious. It seemed like the only luck she had was bad. So many things kept going wrong.

She paused, realizing that everything that had gone wrong had sent her here. It had brought her to where it seemed the universe wanted her to be. She wasn’t sure how she felt about that. She had always hated the idea of destiny and fate. It made her feel like her life wasn’t her own. She had free will. She decided what her life would be, not some unseen force or higher being.

A fluttery movement caught her eye, and she did her best to ignore it as she continued walking. The last thing she wanted to deal with now was ghosts.

Krista’s foot caught in an uneven spot on the sidewalk, and she barely kept herself from falling. She’d never get used to having to walk everywhere. She’d have to figure out a better way to get around. She’d also have to remember to bring water with her whenever she left her apartment. If the walking didn’t kill her, the humidity would.

Once she’d found an apartment, she’d spent all her time exploring. She’d tried driving around but quickly found that many of the roads around her were closed off and only allowed foot traffic. So, her car sat in the parking garage while she walked.

She had to admit that she felt more at home in the quarter than in any other city she’d ever lived. In the weeks she’d been there, she’d learned that Bourbon Street was the place to go for drinks. Frenchman Street was where she loved to go for music. Today, she wanted to explore Jackson Square in the French Quarter.

There were so many clothing stores, and since almost everything she owned had gone up in flames, Krista knew she’d be dipping into her trust fund.

She spent a little time window shopping before she ventured toward the tables, tents, and kiosks. On the first table, crystals of various sizes, colors, and shapes sat sparkling in the sun. Handmade jewelry covered the next table.

It was starting to get dark, and just when she decided it was time to head home, she was drawn to a table that had tarot cards stacked neatly in the middle. The woman sitting behind the table was older than the others around her. It was hard to put a number to her. She could be sixty or a hundred. When the woman’s dark eyes met hers, Krista felt the hair on the back of her neck stand up. Instantly alert, she moved closer to the table.

“Hey, girly. Go ahead and cut the cards. Let Zenda read for you,” the woman instructed.

Zenda sucked air in through her teeth. “Girl, you ain’t never gonna learn nothin’ just looking.” She pushed the stack of cards closer to the edge.

Taking a deep breath, Krista reached out and cut the deck, waiting silently. She didn’t believe in learning your future from a deck of cards. She did have free will, after all. As far as she was concerned, she had a thousand possible paths that changed with each choice she made. But there was something about the woman that bothered her. The reading would give her a few minutes to figure out what that was.

Zenda reached out and carefully took the top card. She turned it over and placed it in the middle of the table. The card had a beautiful moon at its center. The cards looked old. Not what she had expected at all. These were hand-drawn and worn with age. They were a work of art. She felt there was more to the woman than what she saw on the surface.

“The moon.” Zenda looked at Krista for a moment, then finally added, “Something from your past has your subconscious clouded. Fear is ruling you. You are suppressing a part of yourself.”

Krista shook her head at the woman’s words, not believing a word she said, but kept quiet, watching while she turned over the next card.

“The fool. Just as I thought, you’re here for a new beginning.” Zenda sounded like she expected the card. She quickly flipped over another card, setting it next to the last card.

Before Zenda could give her explanation, Krista said, “The death card. Even I know that just means the start of something new. This was fun, really, but I need to get going.”

“You’re obviously great at reading people, but I don’t have time for games.” Krista tossed a crumpled twenty on the table and started to walk away.

Pausing, Krista gave a small wave of her hand, sending a blast of wind over the table. “We’re done.”

The cards started to blow away, then settled back into their places. “I thought it was you. You are the one who caused the storm.” Zenda sat back down.

Krista froze. “I don’t know what you’re talking about,” she said, ignoring the cards that seemed to have a mind of their own.

“Don’t play games with me, sylph,” Zenda spat out.

“I don’t know what that is.” Krista crossed her arms over her chest, then explained, “I’m a witch. Not whatever you said.”

“Why the hell are you laughing? You’re a fortune teller. Aren’t you supposed to believe in witches?” Krista’s eyes darted around, hoping no one overheard their conversation.

“Oh, I’m so much more than a fortune teller. But we’ll save that for another time. I know witches are real. So are vampires, werewolves, demons, and a hell of a lot more. Problem is, you’re a sylph. Not a witch. An elemental spirit of the air.” At Krista’s blank look, she continued, “A fae.”

Instead of arguing, Zenda stood up and came out from behind the table to stand next to Krista. “How old are you?”

Thrown off guard by the sudden shift in conversation, Krista answered before she could stop herself, “I don’t think that’s any of your business, but I’m forty-six.”

Zenda nodded. “And yet you barely look thirty. How do you explain that?”

Zenda burst out laughing again. “Oh, you poor child. I hope you don’t really believe that?”

Throwing her hands in the air, Krista stomped away. “And I’m done here.” Then lowering her voice to a whisper, she added, “Crazy old bitch.”

Zenda jogged to catch up, her breath coming in ragged gasps when she fell into step next to Krista. “Wait,” Zenda wheezed out. “Just wait a minute.”

Feeling sorry for the older woman, Krista stopped and turned to face her, tapping her foot impatiently.

“I’ll give you a pass on that last comment. But it better never happen again. Now, do you really think you’re a witch? Really? You’re able to cast spells? Are you being honest with me, with yourself?” Zenda put her hand under Krista’s chin, forcing her to meet her eyes. “Deep inside, is that who you are, or are you lying to yourself?”

Instead of answering, Krista jerked her chin free, glaring at the older woman.

“When your body reached maturity, you basically stopped aging. You don’t get sick. You had to know…but looking at you now, I think maybe you don’t.” Zenda led her to a bench and encouraged her to sit.

Krista was having a hard time breathing, and her heart was pounding too hard. A memory had flashed through her mind while Zenda spoke. She remembered her parents fighting when she was a child. She didn’t know why they were fighting, but she did remember the words Seelie Court and the dark fae. Her parents had sounded scared. She tried to focus on the memory—to remember more.

A sudden pain stabbed into Krista’s head, and she let out a small scream. Zenda was kneeling in front of her in an instant, moving much faster than her age should have allowed.

“What is it, child?” Zenda inquired.

Zenda placed her fingertips around Krista’s face and muttered softly under her breath, then gasped. “There’s a block. It’s a strong one. It’s been there for a very long time, but it’s starting to crack.” She pulled Krista’s chin up to meet her eyes and asked, “What happened to you, girl?”

Krista jerked backward and swatted Zenda’s hand away. “Stop doing that! And stop calling me girl. My name is Krista, damn it.” Standing, she took a deep breath to steady herself, then said, “I just need to lie down.” Without another word, she headed home.

“You can’t keep lying to yourself, girl.”

Krista ignored her and continued walking without looking back.

“I found you today, and I’ll find you again. I can help you,” Zenda yelled. Then much softer, so that Krista couldn’t hear, she said, “You’re going to need it.” With her mind busy, she went back to her table to gather her things. She had only been there to see the sylph, after all.