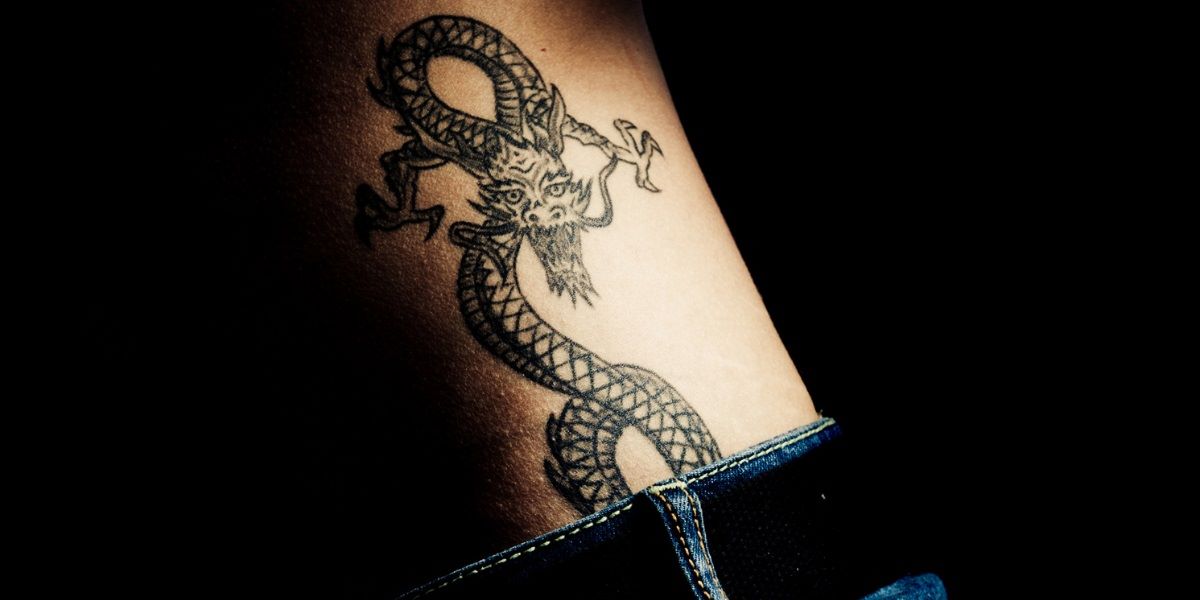 “The dishwasher is broken,” Ariel says as we stand in the kitchen. Her arms are crossed over her chest, and I scowl in disappointment. Not over the dishwasher, no that is an easy fix. I am more annoyed with the outfit she is wearing. A crop top and ripped jean shorts. Where in the hell does she think she is going?

“Uh-huh. We will talk about the dishwasher later.” I grit my teeth. “Where do you think you’re going dressed like that?”

Ariel rolls her eyes. Like a stubborn young adult.

“I am going to explore the city some more,” she replies, shrugging.

“Not in that. Get some sweatpants on.”

“It is summer, Cassie! I will sweat to death!”

“That is fine by me,” I say, crossing my arms. There are men in this city who are literally complete animals. I can’t risk my naïve little sister by allowing her to walk around like this. Would she even know what to do? I taught her how to fight, but what if she didn’t fight? Oh, all those men would be dead if I ever—

“I am not wearing sweats,” Ariel says, interrupting my train of thought. She makes her way to the sink, washing her hands.

My eyes widen as soon as her skin touches the water. Scales. Blue scales. Fuck, how? It has been centuries, and she has shown no sign of having her parents’ abilities. I thought the dragon abandoned her but allowed her to keep her immortality, but it seems I was very wrong. Being in the Source must be strengthening her. I know it is strengthening me. My dragon tattoo is fully black, though my dragon has yet to contact me.

Observing my sister’s arms, I see no tattoo. Has she not noticed the scales? Ariel turns off the water, stilling. Yup, she has definitely noticed them now.

“What’s this?” she asks, showing me her arms. The scales don’t fade. Instead, they glow bright blue, reaching up to elbows. I have never seen a transformation process like this for the Draco de Aqua. Is this what happens for their first time?

“Caspian!” Ariel exclaims, shaking her arms. Her eyes are wide with fear, and why wouldn’t she be afraid? After all, she doesn’t know the truth about what she is. I guess today is the day she learns.

“How are you so calm about this?! What even is this?!” Her breathing escalates, and she grabs a towel, trying to rub her scales off. Of course it doesn’t work, and she starts to cry. “What is happening to me?”

“You are getting your dragon,” I whisper, moving to grab her hands. I remember my first time with my dragon. My hands ignited into flames, burning the desk I was sitting at. It had been horrifying for a child of only five. I can’t imagine what Ariel is going through.

I press my lips together, not replying.

“Caspian! Shouldn’t I be on—” She pauses, her face paling as the scales slowly draw back, revealing the new tattoo wrapped around her wrist. Water dragon. She knows that symbol. Ariel observes the mark, shaking slightly. “Caspian…”

“I…I should have told you,” I say, clenching and unclenching my hand.

“Told me what?!” she yells. “That I am not normal? I already knew that but now… What the hell am I?”

Ariel’s face looks like she was hit with a brick. “What?”

“You are a princess of the Draco de Aqua tribe,” I say.

“Why didn’t you tell me?” she asks, her voice cracking.

“You don’t get to talk. You are a fucking liar.” She breathes heavily, shaking her head. “Who even are you?! I don’t know you!”

“Away from here! Away from you!” she yells.

“Ariel. Think rationally. We are still in danger.”

“Are we? Or is that another lie you have come up with?”

I flinch at her words, moving forward. “Ariel…”

Ariel whirls on me, her hand already extended. Water shoots from her palm, and I slam back against the wall with a groan of pain. Powers? How did she already have powers? I don’t even have that much power restored yet. Ariel looks at her hands in shock before straightening herself.

“Don’t follow me, Caspian. If that really is your real name!” she shouts before slamming the door behind her.

Witches. I am going to need to find a witch to give me something that will temporarily restrict her magic. Fuck, that could take weeks. Will she return before then? Will she come to her senses about this whole situation?

I change, grabbing my phone and a few other things before leaving the house. I doubt she will make smart choices in a city full of immortals. It is time to be the bad big brother.

Caspian is portrayed by Alice Callisto. Alice Callisto is a pen-name she goes by to share her fiction writing with the world. Callisto is also a streamer who loves to play games like Skyrim to Call of Duty. She is a big fan of ancient history and enjoys learning new things. Callisto has been writing since the age of sixteen on various different platforms, but only started taking it seriously recently. She is currently working on a project for #NaNoWriMo which involves dragons. Follow her on Twitch and Twitter to make her day.