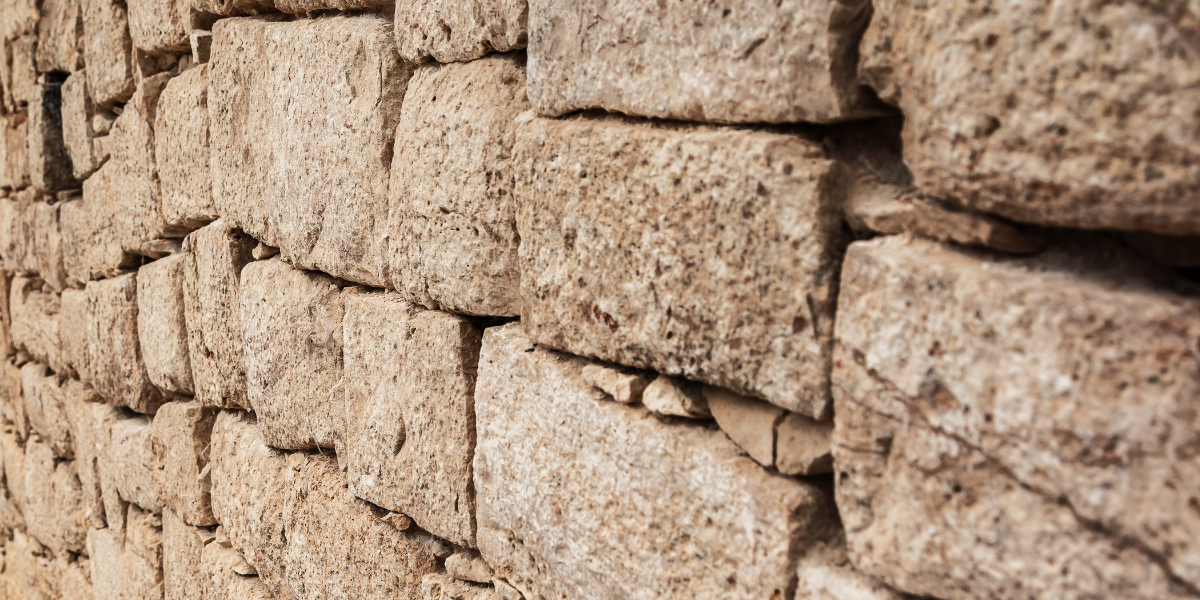 It has been a few months since moving here to New Orleans, and everything has been going well. My job at the Moonlight Diner is great. Everyone has been kind and helpful. A few of the waitresses have offered to show me around the city, which I have taken them up on. They have been more than…helpful.

Ariel has registered for the University of Tulane and is going for Medieval and Early Modern Studies in the fall. In the meantime, she has gotten a job at Starbucks down the street, where she has met a few friends. It makes everything feel normal. Like we aren’t a part of this unspoken world but humans living one day at a time.

I can see a difference in my sister. Her smile is brighter, and she is more excited about simple things. It makes all of this worth it. It makes what I did all those years ago worth it.

The doorbell goes off, and I prepare myself for another table. That is when I see her. A little baby girl who looks just like Ariel when she was that age. I stumble backward, falling into an empty booth as another flashback overwhelms me.

The ground is black, the trees bare and burnt to a crisp. Destruction. That is all anyone has known in the past couple of years. The war between Draco de Ignis and Draco de Aqua has reached new peaks. One of us is going to die out, and it isn’t going to be my side. It makes me fucking sick.

I begged my father not to do this. To let them live their lives in peace. But no. My father craved this. Watching them lower to their knees as they begged for mercy just before he took their heads. I would be lying on the cold ground, blood seeping from my back after my father put me in my place in front of the army. I truly tried Mother. I did.

I had to change my tactics. I created underground tunnels with the help of some rebels from Draco de Terras. It was the only way to get the remaining Draco de Aquae out. I promised that when I became King, they would roam free. It didn’t last long. Some of my men informed my father of the tunnels. Those from the Draco de Terra were executed alongside the Draco de Aquae that escaped. There was no winning.

Now, I stand at the peak of a mountain. The last of the Draco de Aquae are in the city below. I can hear the screams echo on the air and my gut twists. It can’t end like this. It just can’t. With a hard downward thrust of my wings, I lift from the ground and soar down the mountainside. My father ordered me to stay away, knowing my weak soul would interfere. Well, he can’t stop me this time.

I land on the stone walkway, my scales rippling into human flesh. Blood is splattered on the crumbling buildings, pools of it congealing on the ground. The smell of death makes me crinkle my nose. I shudder before I carefully make my way down the street, my feet moving silently along the cobblestone.

A shadow flies by me. I spin to see a water dragon dive from the sky and into one of the buildings. I bolt towards the building, slamming open the door and running up the steps until I am face to face with the Queen of the Draco de Aqua. Her breathing is harsh, and blood is dripping from the wound on her side. In her arms is a blanket with a little baby’s head poking from it. My heart stops in my chest. A baby. Fuck. He will kill her.

The queen’s eyes ignite when she sees me, and she hisses. “Stay away, you deathly fire.”

“I am here to help,” I say, holding my arms up. She narrows her eyes for a moment, studying me more closely.

“Heir of Draco de Ignis.” She breathes before coughing up some blood. “The failure of a son.”

I tense, and instantly my hands burst into flames. My eyes are burning, but I don’t approach her. There is a child’s life at stake, and I am not going to lose another one.

The queen snorts. “How could you—” She coughs, more blood splattering on her dress and the baby’s blanket.

“Let me help,” I say, moving beside her. Surprisingly, she doesn’t push me away. She grabs my hand, extinguishing the fires with her water.

“I…I promised my mother,” I say, looking over her wounds.

“Your mother,” she coughs again, “was a good woman.”

I press my lips together, nodding. “She was.”

“If you are to…to keep that promise…then here.” The queen coughs again, the colour from her face drained. She holds out the baby, her arms trembling. “Take her. Keep her safe.”

“But…” My eyes widen as I take the baby from the queen’s arms. It coos at me, blowing bubbles, and my heart melts.

“Protect her, Caspian…Ignis,” she whispers as her eyes go blank. She falls back onto the bags of straw, and my throat tightens. Death. There is too much death. I look down at the baby as she starts to wail. I lower to my knees, rocking her.

I frown. The queen never gave me her name. A name.

Shouts can be heard from outside the house, and I curse, transforming into a dragon. Warmth floods through me as I shift. I cradle the baby in my arms as I shoot to the sky. No one bothers to chase me. After all, I am one of them.

I keep the baby close to my chest as I fly through the sky, staying at a low level for her to breathe. It takes minutes before I arrive at a cave, transforming into my human form as soon as I land. I hold the infant close to me as I fall back onto my ass, looking down at her. She doesn’t deserve a world of hate. She deserves a world of peace and happiness. There is no way in hell I am going back home now. I will do the right thing for once.

“Ariel,” I whisper, rubbing her cheek. “I promise to protect you until the day I die.”

I am pulled from the memory. I open my eyes to find my boss, Clara, hovering over me. Her brows are knit in concern as she looks down at me.

I snort at the thought. I may look younger, but I am way older than you. Still, I give her a weak smile. “Fine.”

She continues to look me up and down, nodding. “Uh-huh. I want you to take the rest of the day off.”

Clara snorts. “Uh-huh. Get going, kid. We will see you tomorrow.”

I look at everyone, and they all look at me in concern. Fuck, was I mumbling during it? One of the girls looks pale, which confirms my suspicions. I sit up, placing my apron on the table before walking out. I inhale deeply, attempting to clear my scattered brain, but it doesn’t help. I am going to have to sleep this off.

The smell of cotton candy and sugar steals my attention, and I look around almost frantically. That smell. So fucking sweet. It is the sweetest thing I have ever smelled. I follow the scent all the way to Jackson Square, where numerous people are gathered. My eyes scan the scene until they fall on a petite blonde. She is sitting on some stairs, shuffling some cards. She is the woman from my dreams. I shift on my feet, fixing myself before heading towards her. I am halfway through the square when my phone goes off. I groan, pulling it out and checking my texts.

I frown at the text before looking up. The woman is gone, her scent disappearing with her. My heart sinks in my chest. I will have to find her another day. Now, I need to check on my sister.

Caspian is portrayed by Alice Callisto. Alice Callisto is a pen-name she goes by to share her fiction writing with the world. Callisto is also a streamer who loves to play games like Skyrim to Call of Duty. She is a big fan of ancient history and enjoys learning new things. Callisto has been writing since the age of sixteen on various different platforms, but only started taking it seriously recently. She is currently working on a project for #NaNoWriMo which involves dragons. Follow her on Twitch and Twitter to make her day.