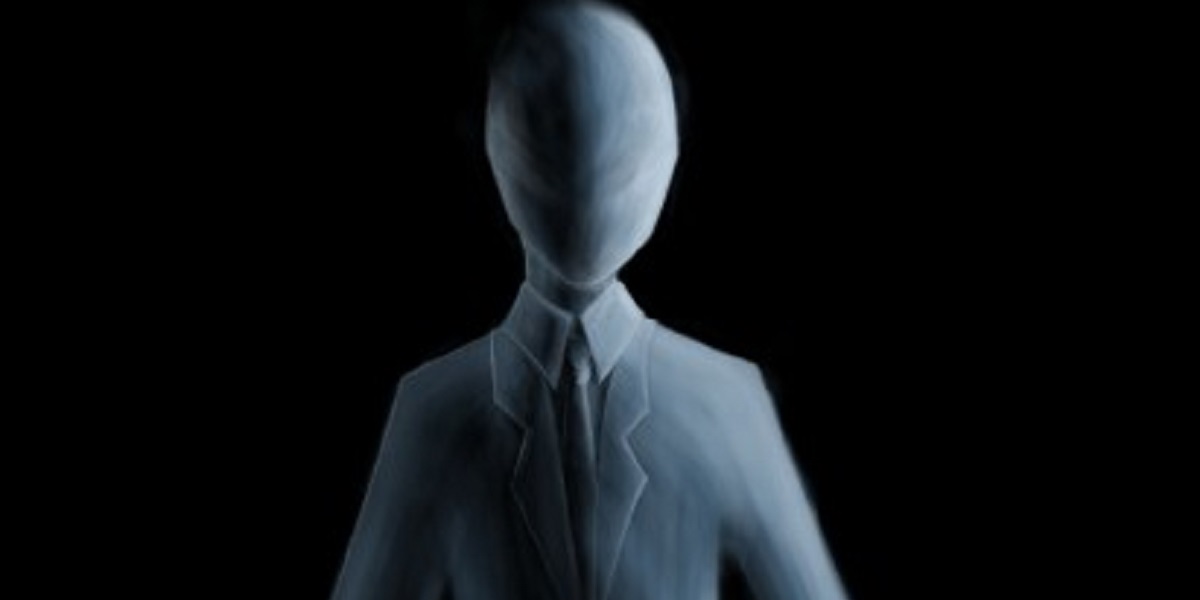 All of a sudden, driving the endless road to and fro was no longer an issue anymore. The two tainted were secured in the camper, and I was closer to Tulsa than I was to Joplin. I was eating up the miles of I-44, leaving Vinita behind. I was on hour ten of my eleven-hour drive, and I felt chipper for a change. Purpose was a great motivator, you see.

After months of dead ends and false promises, a real case was akin to a hundred cups of coffee. In one sitting. Soon after I’d gotten back on the road, my hands had started trembling from the adrenaline dump. It got so bad that I’d pulled over to the side of the road and just sat there, concentrating on slowing my heart rate as tears welled up in my eyes.

As I tried to calm myself and lower my runaway heart, a new mantra popped into my head, and I repeated it in my head over and over. Fuck me. It’s all real! It wasn’t the most eloquent mantra, I know, but it felt proper at the time. I soon found myself repeating the mantra out loud for no one but me to hear, and I laughed at the notion.

“Fucking hell, it’s all real. All of it!” It was all too unreal, no matter all my years of training. I was Ahab, coming across the white whale for the first time. It may have sounded crazy, but being so focused on something as rare as a brush with the paranormal gave me a euphoric feeling of validation, no matter how dangerous the situation was. Simply put, my life was not a waste after all. I wanted to laugh and cry at the same time.

A few miles from home, I finally realized I had picked up a tail. I blamed my clumsiness on the sheer excitement of the situation. I’d hate to think that I was so green that I hadn’t noticed until now, but I was sure the black SUV had been behind me for at least fifteen minutes. Not wanting the attention so close to home, I veered away from the bookstore and headed southeast on 51 toward Broken Arrow.

The sun was already low in the sky, and it was going to be dark soon. The SUV seemed more than content to stay a few cars behind me, so I decided to force the issue. Instead of leaving the highway via an exit, I pulled over on the shoulder and slowed to a stop. Minding an eye on the SUV as I attempted the surprise move, I noticed that the driver pumped the brakes hard, and veered slightly toward the shoulder as well. Then the course was corrected, and the vehicle drove right past me.

I fully turned toward my window as the SUV went by, expecting to catch a glimpse of…what? A monster? A rough looking man in a suit and a large sign around his neck that read, I am the baddie? Of course, none of that happened. The windows were so dark that it could have been a chimp driving, and I wouldn’t have known. I followed the SUV with my gaze until it faded over the horizon.

Once the danger was out of sight, I took a long breath and forced myself to relax the death grip I had put on the steering wheel. My heart was beating hard, and I did not know whether it was from the sense of danger or the fact that I had been holding my breath. What I did know was that I had to get a hold of myself. I had a sneaking suspicion that things were not about to get easier in this life that I’d chosen. I needed to grow up in a hurry.

I spent the next five minutes looking around and biding my time, making sure that the people following me were not circling back. Not seeing anything suspicious, I put the truck back in gear and carefully pulled onto the road. The sun had already gone down, and the darkness would make spotting anything suspicious a lot harder, so I took the risk and headed home on the most direct route.

I hopped off the next exit, got right back on 51, and took 169 north toward Owasso. My place was only a few miles away, and I felt myself relax, no matter how much I was trying to stay on edge. My mind was already on my cargo and what the proper strategy would be to use in order to get the information I wanted. Evil always travels in packs until it all breaks down and feeds on itself. If that ever happened in real life or just in books of fiction, time would tell.

When I finally pulled into the driveway behind the shop, I let out a deep breath and relaxed. I had made it home safely with a lot of luck and little happenstance. In hindsight, I might have relaxed a bit more than I should have done. I hadn’t noticed the five matching vehicles parked in strategic places on my block. And I didn’t see the limousine until it pulled in behind me.

I groaned and rolled my eyes when the lights flashed in my side-view mirror. On the inside, I was berating myself for my stupidity. Not only had I waltzed into an ambush, but I had also boxed myself in, allowing someone to block off my only means of escape. I couldn’t believe how careless I had been. My first thought was of the 9mm I had stashed under my seat. I even reached for it out of instinct but thought better of it in the end. A shootout in front of where I lived was a terrible idea.

I knew just then that I’d have to talk my way out of this one. Or get killed. I did the only thing that I could come up with at the time. I jumped out of the truck and started yelling and waving my hands around. “You can’t park here! This is private property now that the business is closed!” If it was a bad idea to attract attention with bullets, it was a great idea to attract attention by shouting. We were in a public enough area, after all.

Initially, I thought my ploy had worked because the massive car just sat there idling. I was waving my hands and looking confused, but my body was lathered in sweat from the anxiety. On the inside, I was half screaming, half willing the car to go in reverse and leave. I knew my strategy had not worked as the dark SUVs pulled in behind the limo and the doors opened in unison. Half a dozen beefy, yet well-suited, men got out and made their way toward me.

I dropped my arms and lowered my head. My mind spun as I tried to figure out a way to buy some time, but nothing was coming to me. I put my hands on my hips, not looking up and trying to look as dejected as possible without showing my face. I hoped that would keep everyone’s eyes on my head and miss the fact that I was holding my keys in my right hand, my thumb caressing the alarm button. It was a last resort, but I could use it as a decoy in case I needed to make a hasty escape.

The downside to acting out of sorts was that I had allowed the muscle men to advance on me, blocking off either side of the big limousine. Running forward and trying to escape unscathed was no longer a viable option. My head snapped up as the limousine’s door opened with a click.

I watched as the tallest man I had encountered in my life unfolded himself and emerged from inside the car. He was tall, thin, and dressed in a completely black suit. He gave me the impression of one of those legendary alien beings people called thin men or slender men, but you know….with a face. I doubted he was an alien, but he sure as hell wasn’t human.

He stood before me silently for a few seconds, his gaze measuring me from head to toe. Then he did something that paralyzed me and sent shivers down my spine. He smiled. It was broad and completely devoid of warmth. Then he extended his hand, offering me a handshake I would never take.