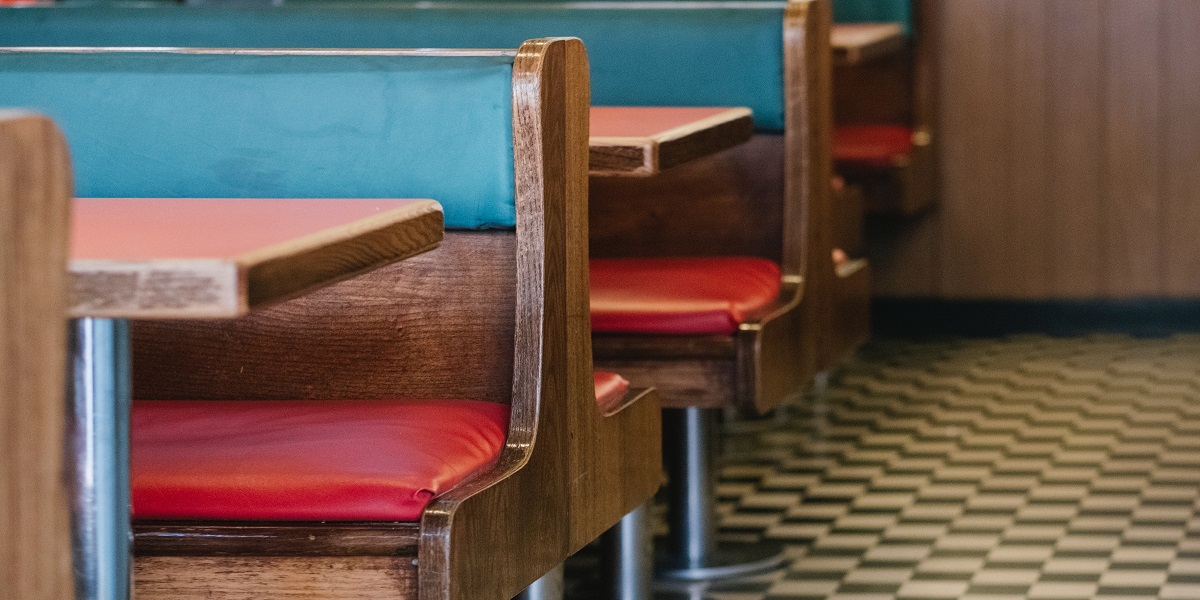 My very much-touted first case in Blacksburg, Virginia, was just a sham. Grandma Samuels was not haunted by anything other than her grandson’s greed. I had driven for fifteen hours only to realize within the first 45 minutes of my investigation that there was no haunting. The tricks of the trade were so obvious that I knew this was not even a professional job. The electronics were obviously placed, and the spring-loaded traps could not even fool a ten-year-old.

Once I realized Grandma Samuels was on track for a swindle, it didn’t take me too long to find out who the swindler was. All I had to do was delve into the financials and see who would come to gain should the Samuels’ estate be sold. The poor old bird had recently told one of her grandsons that she would give him most of the money if she ever sold the house because she knew he needed the money the most. The grandson paid a few of his friends to help him scare his grandmother out of the house so he can cash in.

Naturally, I was elated for old Miss Samuels, but there was also a small part of me that was disappointed. I had all these skills squeezed into me from a wee age, and I was itching to put them to use. So I readily admit that part of me was hoping that the haunting was real. Nonetheless, I was confident that the time to test my mettle would come soon.

It has now been over three months since I started hunting for mystical activity in this massive country, and I was beginning to believe that my father was right not to want to be involved in this foolish crusade. Since the first case, I had been doing nothing but driving and driving and then driving some more. I had passed a dozen cases, and I had yet to see or experience any danger beyond some benign activity. After all, it’s not like an EVP would reach out and kill someone. I was seriously starting to doubt the veracity of my existence as a hunter, never mind all my training.

So here I was again, driving back from another uneventful case, lost somewhere in the open roads of Indiana with nothing but cows on my left and corn on my right. It was late in the evening when I spotted a rest area with a decent restaurant, so I decided to stop for the night. I filled up the tank and pulled the car and trailer away from the sounds of traffic.

The restaurant was a mom-and-pop-style diner, the type you don’t often see anymore. The place was grimy on the outside from the many years of exposure to life on the road, but the inside was clean and tidy, and well looked after. There were no big-name labels and high processed foods here. Just some good ol’ southern cooking drenched in lard. I sat down in a small booth facing the door and with my back to the wall.

The waitress came by, introduced herself as Louise, and I ordered some coffee. She was petite and very tall…if you counted her beehive style haircut that was taller than her actual head. She called me hun and sweetheart as I’m sure she calls every one of her customers and I could tell that she probably been working here for as long as the place has been open. When the coffee arrived, I ordered scrambled eggs, bacon, toast and sat quietly, brooding over my bad luck.

Speaking of which, it seemed that lady luck was very generous when it comes to handing me bad luck. Shortly after my food arrived, I saw the headlights of a car pulling into the parking lot. The car was an old behemoth but well kept, and four ladies that matched the age of the car got out and came inside in a loud cacophony of laughs and giggles. It looked like they must be serving alcohol in the local bingo hall.

The dining room was mostly empty, but that did not stop them from sitting at the table right next to me. So much for enjoying my meal in peace and quiet to reflect on the lack of activity. The gaggle of cackles ordered coffee and asked the waitress to keep it coming as if they needed the extra energy. I had decided to keep my gaze down and eat as fast as possible just to get out of there when I finally heard what their conversation was all about. It stopped me mid-chew.

“Can you believe Lorelynn and all her psycho babble about demons? I swear that girl has read the bible too many times!”

“That is so true. I think she’s finally gone coo-coo for cocoa puffs! She hasn’t stopped talking that nonsense since she moved to that old Stanley farm five months ago.”

“I know! That’s why I asked you girls to go visit her tonight. She’s been driving me batty with her paranoia. Did any of you notice anything demon-y while we were there?”

“Nothing other than her outfit. That was a curse of fashion, no matter how old you are!”

Another round of laughs and howls went up. I’d had enough. Fucking hell! With friends like these, who needs enemies? I finished my last bite, tossed a twenty on the table, and walked out. I went into my camper and got ready for bed. I still had a million miles to drive tomorrow, and I needed the rest. My brain, on the other hand, had other plans.

After about an hour’s worth of tossing and turning, I finally gave in and reached for my phone. A simple search was all it took to find the information I needed. As much as I wanted to continue on toward home, I couldn’t just let the image of an elder lady in distress about things she couldn’t confront. This is what I was trained for.

After some restless sleep, I jumped out of bed and did my morning exercise routine. I took a bit of extra time to meditate and prepare myself mentally. It was close to noon when I was off toward Route 12, on my way to the Stanley farm. Deep down, I was excited to veer off course for an impromptu adventure, even if it would also amount to nothing once again. If anything, I would have put off the need to drive endlessly for one more day.

The old Mercury, hidden behind a truck, was already boiling under the sun as the truck pulled the trailer back onto the highway. The air-conditioning had been busted for well over a decade and just circulated warm air. The black paint and dark beige leather seats did not help the situation any. But none of that mattered at the moment. The passengers were used to much worse heat than this. Four pairs of eyes, the color of polished onyx, were watching the camper disappear in the distance.

“Do you think he took the bait?”

“Of course he did. The boy is dying to finally blow his wad and prove himself. Speaking of which, I bet he’s still a virgin. It’s such a shame. I’d bang him in a second. Then bash his brains in.”

“And do you think he really is a hunter?”

“Fuck no! The little shit is probably a fan of Supernatural or some shitty ass show. But word came down from Mr. White that he is to be…tested. Just in case.”

“Poor little virgin pretty boy has no idea what he’s getting into.”

But they all knew exactly what was to come once Addison reached the farm. Unlike in the diner the night before, no one was laughing or cackling. This matter was deadly serious.