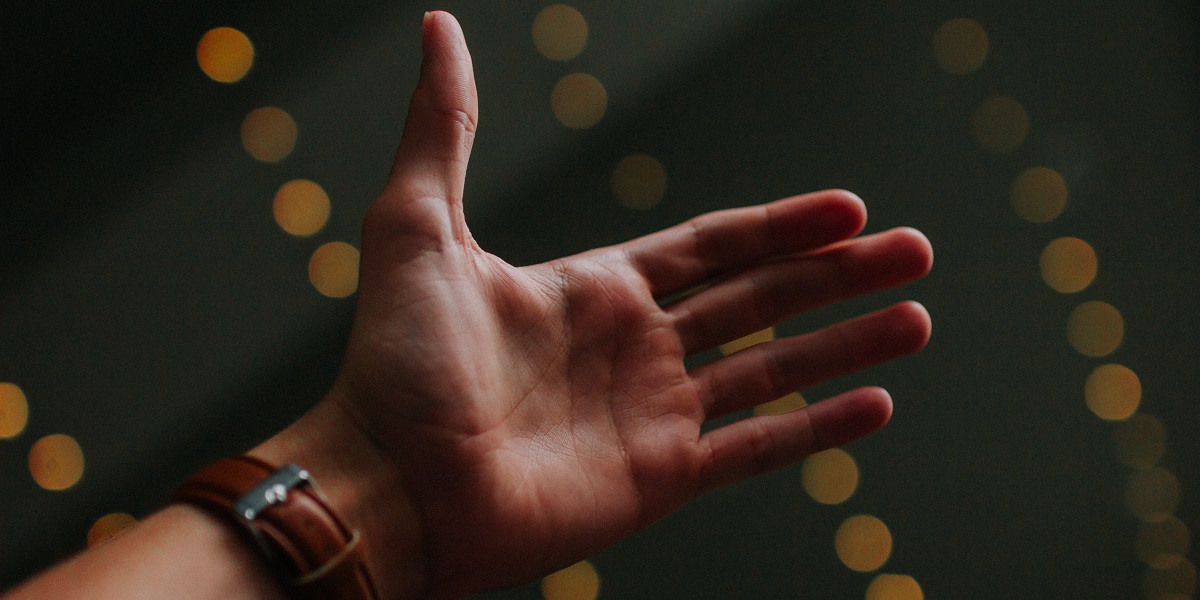 Pleased to Meet Me?

My name is Addison Vos, and I am a hunter of the paranormal kind. No, I do not wear plaid and drive a 1967 Chevy Impala. Yes, I do drive a minivan. No, it does not say Roto-Rooter on the outside. In fact, it’s a camper. As usual, fantasy and reality meet somewhere in the middle. The spooks are real, and so are the weapons. Thank goodness, most of the haunts are fake, and the ones that are not are too weak to be a threat to anyone.

There are some, though, that are neither fake nor weak. And they are becoming more and more frequent. There is a vast amount of power out there that still serves the supernatural. In the age we are living in, it is being tapped more and more often. A handful of generations ago, haunts needing a hunter’s intervention were very rare. That trend seemed to change after the dawning of the new millennium.

What once was the passing of a year or two between true cases had become a separation of mere months. Eventually, the trend was too obvious to ignore. The families within the circle of knowledge surrounding the power and the dangers of the paranormal started noticing the spike. Most of them took it as a temporary shift, fed by the mystical nature of a millennial change, and decided to observe from afar.

Not my family. The Vosses were one of a few dozen families around the world that decided sacrifices needed to be made in case those mystical forces grew powerful enough to challenge man’s claim to this world. They realized some people had to be prepared to bend down and pick up the gauntlet that might eventually be thrown at humanity’s feet. Preparation started with training.

For four generations within the Vos lineage, the first-born was raised differently. They were exposed to the knowledge and responsibility of the extra skeletons in the family closet. Their younger siblings had a regular upbringing and were prepared for higher education. Right after primary school, the first-born, male or female, started training to be an investigator of the paranormal. The breadth of studies and training required to become an effective investigator was not easy to attain. Living that way meant being part researcher, part scientist, part occultist, and part warrior.

Alas, the way of the investigator did not reflect kindly on everyone. My father, Jonathan Vos, tried very hard to live his life by excluding all the paranormal mumbo-jumbo, as he called it. Even at a young age, he rejected the notion as preposterous. He was more interested in expanding the family business and making even more money. Some say that even his marriage was planned with profits in mind, but there was never any proof of it. What abundant evidence of his legacy there was, it detailed his forsaking of the family tradition.

His father, my grandfather Jonah, tried his best to convince his son of the imminent danger the future held, but to no avail. Jonathan always had the finer things of life in mind. He much preferred the company of the stuffy old men from the local country clubs than the grimy confines of the tucked-away occult library and musty training grounds. In Jonathan’s eyes, those places were not even fit to make a stable for the family horses.

Eventually, my grandfather resigned himself to the fact that his son would never take on the mantle of paranormal investigator. He even tried to have another child late in life in the hopes of foregoing the first-born part of the tradition. Unfortunately, there were no more children to be had, so he finally resigned to being the last investigator of his name.

That all changed with my birth. A healthy grandson was too much of a temptation for Jonah. From the moment he saw me, a plan started forming in his mind. At once, he stopped mentioning anything that had to do with hunting or investigating the occult. In fact, he made a mental list of words that referred to the idea and stopped using them altogether. He tried hard to be near me as often as possible. Time did the rest.

My grandfather knew the rise in the paranormal was more than a trend. With the passing of lost time between his son forsaking the training and my birth, he decided to train me at a much younger age. It all began with him spoon-feeding me knowledge ever so subtly. When I was little, he would sit by my bed and read me bed-time stories. But those stories were read to me with a twist.

When Hansel and Gretel came across the witch, there were a few extra chapters added to the story. Chapters on how to test someone you suspect of being a witch. How to get them to reveal themselves for what they really are. What charms and items will protect you from their power. How to close your mind to them so they can’t manipulate you. What items and weapons work best against witches and warlocks.

A Christmas Carol read more as a lexicon to the susceptibility to spirits and the differences between a ghost and a poltergeist. Dr. Jekyll and Mr. Hyde included a deep study on alchemy and potion making, along with a crash course on poisons and antidotes. Even Beauty and the Beast included a very thorough study on the many forms of were-animals. It covered werewolves, werebears, wererats, and every other were-type that were encountered over the centuries.

And that was my upbringing. That was my lot in life. A lot more gore and a lot less…and they lived happily ever after. As I grew, so did my training. Why read about Robin Hood without taking up archery? The Three Musketeers came with years of fencing. When the stories were finished, the training remained. Eventually, I was weaned off the books, but the training was always there.

As you can imagine, that type of upbringing made for a lot less fun. Studying for what is to come left no room for playing with toys or making friends. Training in different weapons left no time for gaming. Learning about how these events correlate, how and where the paranormal hotspots are, left no options for dating. I was raised to be a multi-purpose weapon for a single-minded war. Being a hunter was the alpha and the omega in my life. Nothing else mattered.

Father was too busy with the family finances to realize what was happening. I doubt he cared much about me, to be honest. I don’t think he ever felt it was proper to smile and show affection to his family. Having Jonah involved with my upbringing saved him from paying for a governess. In turn, Jonah had warned me at an early age, if my father learned of my training, he would be quite cross with me. So I kept the secret willingly.

It was no surprise that by the time Father realized Jonah’s plan, the fruit had already come to bear. I was seventeen when Father finally took an interest in me, asking me about university. No doubt, he was assessing the potential damage to his pursestrings. When I told him I had no interest in uni, his eyes sparkled momentarily at the thought of saving on the cost of education. Then he realized the grave implication of his inaction.

“Addison shan’t be,” Jonah cut in, sitting on an oversized chair by the fire. “Addison already is. He is what you should have been but never had the fortitude to be. Addison is an investigator of the paranormal.”

I’d never seen Father’s eyes get that big before. He looked from me to Grandfather, then back to me, completely at a loss for words. His jaw hung slack, and his lower lip trembled in rage. Looking over, I saw the triumphant look in Grandfather’s eyes. He was completely giddy. I turned back to Father, opening my mouth to speak, but his expression told me he would not care about anything that I had to say. After what felt like minutes, he finally whispered two words.

Jonah chuckled softly, and with a groan, he leaned forward and stood from his chair. “I taught the boy what he really needed to learn.”

“You’ve been too blinded by money and the comforts it brings you.”

“I will probably be dead by then, at least I hope to be, but there will come a day of reckoning.”

“A day when you will realize your love for money will not save your soul.”

That was the last I saw of Father. I left my home and moved in with Grandfather for a few months. Jonah arranged for me to travel to America and start my life there, far away from the reach and negativity of Jonathan. I would not be surprised if they have not talked to one another since that evening.

In the end, I was raised to be a hunter because my grandfather realized that my generation would need more than just a handful of part-time hunters. He saw the spike in paranormal cases for what it really was. Not a temporary flood, but a coming deluge. Not something random and muted, but something sinister and with purpose. No pressure there.

In a way it sounds tragic, doesn’t it? I was just another brain-washed soldier in a holy war. A person with no purpose other than the main purpose. Would I change things if I could? Would I not prefer to be just another normal person? Absolutely not. I am one of the few that knows the truth. The world of monsters and fantasy is a lot more real than people like you can ever imagine. Your reality? The world you are living in? That is the fantasy.

Pleased to meet you, then. My name is Addison Vos. How may I be of service?