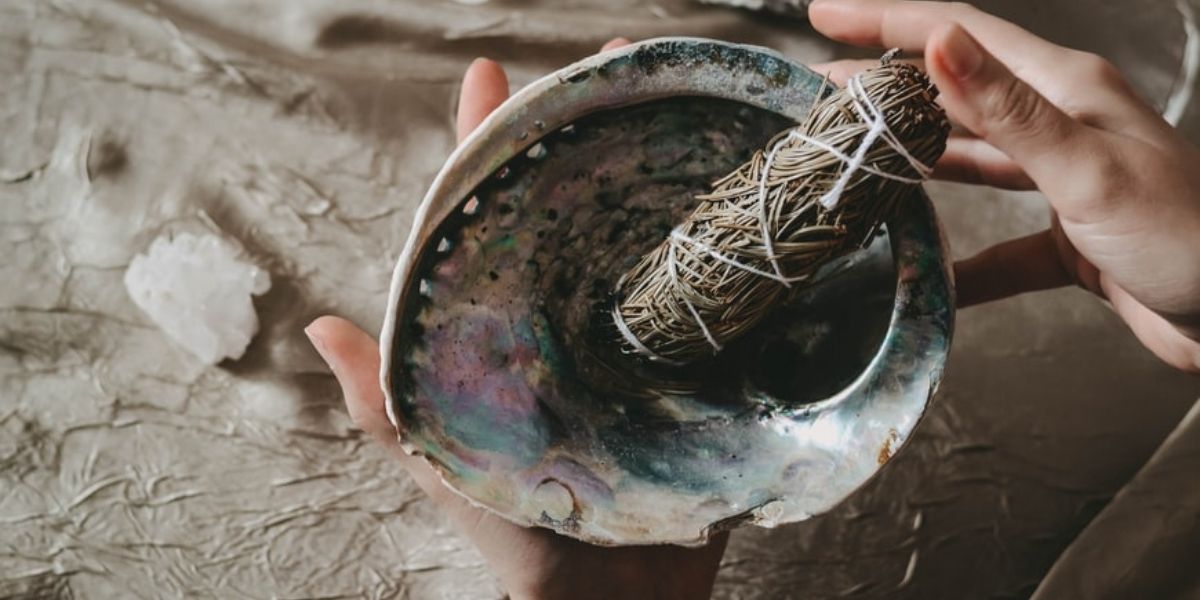 Namid pulled out her cellphone and quickly dialed a number. She tapped her foot with her arms crossed as she waited for the person she was calling to answer. When I finally heard the sound of a man’s voice answer on the other end of the phone, Namid said, “Guess who?”

The phone clicked as the man on the other end of the line hung up. An irritated scowl crept across Namid’s face as she dialed the number again. When she didn’t get an answer this time, she left him a voicemail. “I can do this all day, buddy.” She hung up and dialed the number again. And again. And again. Until the man finally answered her call again.

“You gonna hang up again, or are we finally gonna play nice?” she asked. I chuckled as I watched her go to work. “Good. I need you to come to my location and tell me sometime about where I am. I know you’ll be able to get here pretty easily—” she paused as he cut her off and then continued in an irritated tone.

“Why? Well, Nick, I suppose I can always show up at your work and show them what a good boy you are? Maybe teach you some new tricks? That’s what I thought. See you in a bit.” She hung up the phone and turned to me. “He’ll be here in just a second.”

“Holy fuck,” I said, staring at her in wonder. “You’re just like her.”

Namid raised an eyebrow and looked at me. “Aki?”

I nodded. Suddenly, a flash of light lit up the outside of the small cabin, and a dark-haired man appeared. He ran his hands down the black leather jacket he was wearing and ran his hands through his dark hair.

“What the fuck do you want, you little bitch?” he asked when we walked outside.

Namid looked at me and smiled. “Right on time.” She turned back to the stranger and continued. “Relax, big guy. I just need you to tell me if this place is being haunted by a demon. Any demon.”

Nick crossed his arms and scowled at Namid. His eyes kept glancing back and forth between her and me. “And why should I help you?”

Namid quirked her eyebrow and snickered to herself. “Niimi.”

Nick started dancing around like an idiot. “Alright, fine! There are no demons here!” he shouted from his magic-induced dance session.

“You telling me the truth?” Namid asked as she took a step back.

“If I had a grandmother, I’d swear on her grave,” he pleaded.

“Fine,” Namid stated. “Nagaashka.” Nick stopped dancing and bent over with his hands on his knees to catch his breath. “That’s all I needed. You can go,” Namid said as she dismissed him with her hand.

“Are you fucking serious?” Nick asked as he wound up to swing at Namid.

I shifted into a cobra and slithered up Nick’s leg and around his arm. Nick started shaking his arm frantically as I tightened my grip. “Get this thing off me!” he shouted. I unwound myself and dropped to the ground, slithering back into my clothes and shifting back into my human form. “Now leave,” I said and rolled my neck. “Like she asked.”

“Who the fuck are you?” Nick asked. He shook his arm, probably trying to get the blood flowing through it again.

“Nick, don’t be rude,” Namid suggested to him.

“Animikoshim,” Namid said. Nick slammed his face into the ground.

I couldn’t help but burst out in laughter at Nick’s misery and lack of control over his own actions. Once Namid finished, I walked over to him and knelt down to be at eye level with him. I shifted my eyes through various animals and said, “I’m someone you don’t want to cross.”

Nick looked at me and spat blood on the ground at Namid’s feet. He stood with a pissed and defeated look stamped across his face and snapped his fingers. In another flash of light, he was gone from my property.

“Well, that answers that,” Namid said as she walked back into the house. “No demons, no spirits.” She continued using her smudge stick as she walked around the tiny cabin. “Do you know how large the property is?”

I rubbed the back of my head. “Not really. I’m kind of squatting here. The only thing I found was some old plat documents that showed the property extending about fifty yards out from each side of the cabin.”

Namid rifled through her bag before she pulled out a jar of black powder. “We’ll assume that is the property line, then.” She walked out the door, and I followed behind her. She measured out roughly fifty yards from the cabin and began pouring a black powder around the perimeter of the property.

I shifted into a squirrel to follow around after her, keeping her with her quick footsteps.

“Gotta get used to that, I guess,” Namid mumbled to herself as I scurried around at her feet. She pulled out a compass and took a look at what direction we were facing. Then she pulled out a black buffalo totem, sage incense, and a rock with squiggly lines on it. She set the totems and trinkets on the ground and lit the incense before doing a ninety-degree turn and continuing the black powder border.

She paused and looked down at me. “You want a better view?”

I stopped in my tracks and looked up at Namid. I squeaked a few times, and she squatted down. She offered her hand, and I ran up her arm, curling around her neck. My tail draped down her left shoulder as my head peeked from around her right.

“If you poop on my shoulder, I am tossing you like a football.” Namid laughed as she continued to make the border.

I laughed as only a squirrel could, and Namid smiled. She quickly turned her head, probably in an effort to avoid me seeing her smile, just like Aki. She checked the compass again and set up a white bear totem with cedar incense and another one of the rocks with the curly lines.

We continued to walk around the property until we got to the next corner. As she set up a yellow eagle totem with tobacco incense and a rock with the campfire symbol, I ran to the other side of her shoulder to examine the symbol closer.

“My dad made these for me,” Namid said as she noticed me staring at the tools she was using. “The rocks and the totems.”

I squeaked and nodded my head, turning it slightly to the side.

“Yeah, my dad’s kinda your stereotypical rancher from the mid-west,” she continued as we walked. “He likes carving wood and shit like that.” When we reached the last corner, Namid set down a red wolf totem with sweetgrass incense and rock with the symbol of mountains. She closed the black powder border. “There, that should keep out anything we don’t want to deal with.”

I ran down off her shoulder and stood on my hind legs, pointing behind her with my free paws

Namid turned around and looked. “What?”

While she was turned around, I ran into my pile of clothes and shifted back into my human form. I cleared my throat. “I didn’t think you’d want to see me naked.”

Her eyes nearly bulged out of her head as her face turned bright red. “I didn’t even think about that…”

I shrugged. “Most people don’t. Not every day you get to know a Skinwalker.”

She nodded at me. “Thanks for the courtesy.”

“I’m working on being a better person, remember?” I chuckled as I asked.

Namid tried to stifle a laugh, but to no avail. “You’re funny.” She reached into her bag and began to dig around. “One last thing.” She pulled out a bottle of sea salt and stepped back into the cabin.

“The black salt keeps unwanted stuff out,” Namid explained. “This should keep whatever we’re fighting in here. We don’t want it running off and bothering someone else.”

I rubbed my chin. I didn’t like the idea of possibly being contained to my temporary home for a few days. “That should hypothetically mean it can’t follow me outside the realm of this property.”

“Then that should at least control the rage outbreaks,” I sighed.

She turned to look at me. “Before I leave to do some more research, it might also trap you in the house until we separate you two. So if you want to take a walk or stay outside for the whole night, speak now or forever hold your peace.”

I shook my head. “I’ll stay here until we can get some answers. Or until whatever is inside me abandons me.”