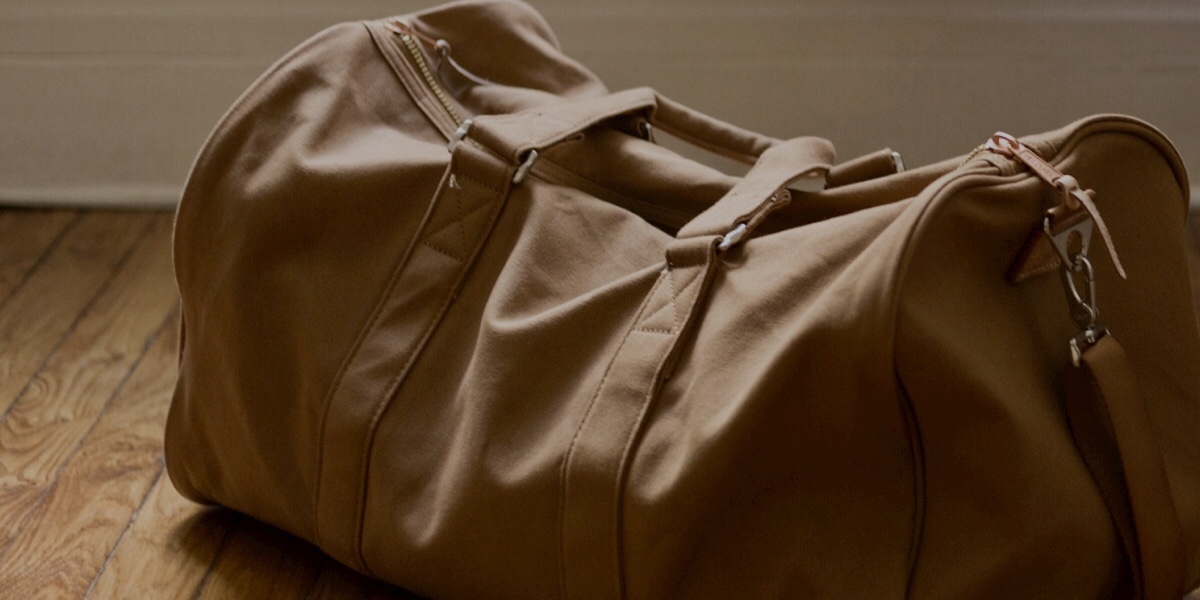 The tears streamed freely down my cheeks. I tried to stop them, but to no avail. The flood was coming. Curling my legs, feet under knees, I folded in on myself, falling easily against the couch cushions. My arms wrapped around my waist as I continued to watch Queen and Slim.

I’d watched the movie over fifteen times, and each time, the tears came. They were tears of loss, of love, of life. Tears formed by the wanting of things that had and would never be fulfilled…things I’d never get to have.

It also made me miss…

Nope. I shook my head, jumping up from the comfort of the couch. That’s when the buzzing started. It was low, barely a sound, but it was there, taunting me. The bottoms of my palms were dragged roughly across my cheeks as I rubbed at my face. My flesh was warm, almost burning, as I tried to scrub away the tears.

Spinning away from the tv and the horrible end scene, I glanced around the studio apartment. At that moment, it was mine, as much as anything truly belongs to a person. “A space of my own, if not a home,” I mumbled to myself. On-screen, sirens blared as my eyes took in the almost threadbare furnishings.

The place was essentially one large room. It housed a single twin bed against the back wall, a modest faded green couch in the middle, with a 32-inch television atop a makeshift bookcase against the wall. To the side of the bookcase stood a mini-fridge, and directly next to it, somewhat precariously, a folding table holding a hot plate.

A tiny bathroom was at the far end of the apartment. It managed to house a pedestal sink, a toilet, and shower with barely enough room for my almost six-foot, long-limbed frame to maneuver. A small closet near the bathroom held three business suits I alternated through for work meetings. A Go-Ready duffle stood in the corner. It was fully packed for my exit at a moment’s notice. It slumped heavily next to a collapsable drawing desk I used for work.

Work was the only thing that kept me in any one place for longer than a few weeks. The rules were simple: no connections, no questions. I came, I designed amazing structures, and I moved on. I left no real trails, no whispers that I was ever there.

There are always whispers.

The credits had rolled on screen, so I turned off the television. I hoped that would get the buzzing to stop. As I headed into the kitchen, it became apparent that the sound was growing. Something was gnawing at me, at my awareness. I twisted the heavy, silver rope ring around a finger on my right hand. If I focused, the buzzing would ease.

I did not want to focus.

Whatever that buzzing was, whatever was fighting for my attention, wasn’t going to be something I wanted. I grabbed the bottle of vodka from the kitchenette counter, considered the shot glass next to it, then turned and headed for my desk. I preferred beer, but I was out.

Besides, with vodka, I could purge whatever emotions were trying to bubble up while I got some work done at the same time. I loved losing myself in my drawings. There was safety in the abstract beauty in the lines and planes of my designs. My world, created by my vision.

The buzzing intensified to a pulsing crescendo as my skull started pounding, forcing my eyes closed. It ramped up a few levels, then just as suddenly, it was gone. After a deep breath, I opened my eyes.

My world had changed.

I didn’t scream, but the bottle slipped through my fingers, landing and cracking against the already scratched wood floor. There was no dramatic shatter as I stared at the man before me. The vodka, the once desired liquid freedom, oozed out across my bare feet from the crack now lining the bottle. It soaked into my skin as I tried to force myself to breathe.

He stood before me, six-foot-eight inches of complicated beauty. I loved and hated that man. He was deliciously rugged, clean-cut, muscled, and tattooed. The smile he beamed my way made me momentarily forget the most important fact about him…Remy was most definitely dead.

“Surprised to see your victim alive, sha?” His grin widened as he strode closer.

I am not one to hesitate, yet I didn’t immediately react. Every step forward from his boot-clad feet forced me backward, away from him…it. It was his cocky grin, curving full lips. It was his swagger. It was his gait. But it most definitely was not him. It couldn’t be…him.

My gaze slid over his shoulder, landing on the go pack where it lay in the corner, too far away and useless. Just leaving without it was an option. I could go and then come back for the bag later. I could bolt, and…my thoughts paused there as I remembered the door behind me and the six deadbolts lining it. Growing up in The Crescent didn’t make one overly trusting. Being away from her for too long made one even less so.

I’d hesitated too long. He was right in front of me, reaching out for me. His touch was cool, like that first kiss of an ice pack along your back in the middle of a bayou heatwave. The chill was real. The memory of the warmth of his skin and the taste of his lips was not.

His eyes locked with mine, grin widening as I felt energy rising, almost bubbling within. Oh, how I loved this man. He had been everything to me. Friend. Inspiration. Confidant. Lover. Mirror. Enemy. I felt him and every emotion he’d ever inspired in me. His touch brought me rushing back from the state of a dormant line to a live wire ready to strike.

I needed to be far away from there, from him.

I needed to run.

“It’s time to come home. You need to face your…demons.” He leaned forward, his lips gracing the skin of my neck below my ear as he whispered, “Time to face me. Claim what you’re due.”

Embarrassingly enough, the hushed tone of his voice wrapped around the word claim, and I whimpered. Then he was gone. The chill his touch had created eased away, my body crackling with the pulsing breath of power I’d been ignoring way too long. But, once again, I was alone.

Too far away from home and alone.