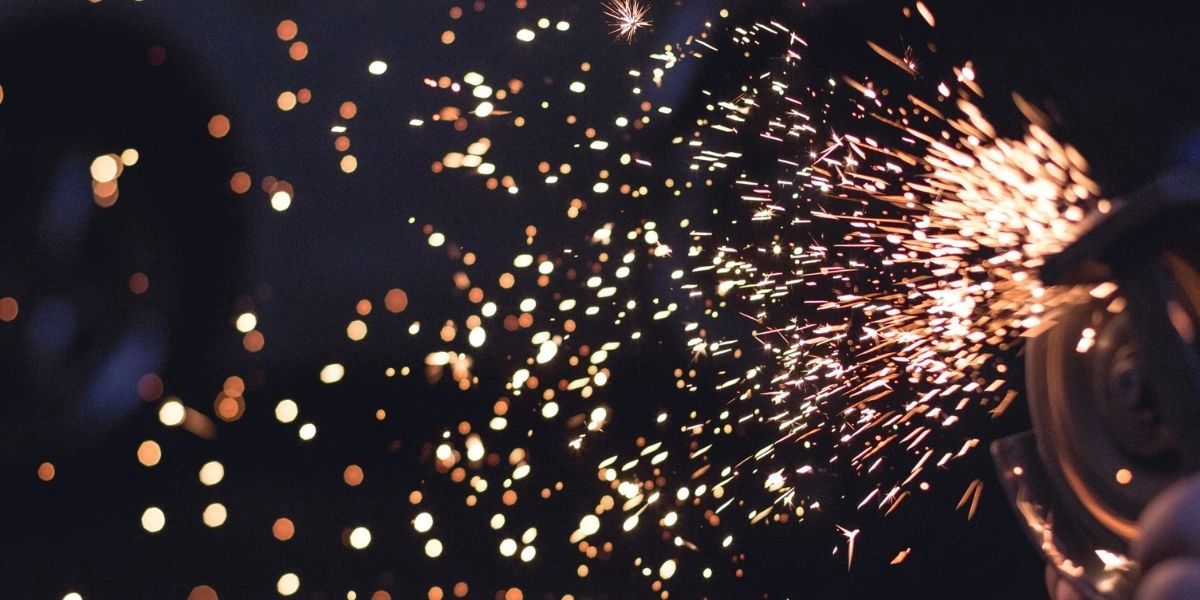 “You can’t be serious,” Nick said with wide eyes. There was a glint in those eyes that I would have mistaken for fear if I were stupid. Yet, I wasn’t smart enough to tell what it actually was.

I nodded to the dream catcher symbol burned into his chest. “What about this situation tells you I’m joking?”

“I am not telling you how to kill me.”

“I didn’t tell you to. I just said you’re gonna tell me how to kill all incubi and succubi.”

“I am an incubus! Why would I tell you how to kill us?!” I quirked an eyebrow, silently asking if he had forgotten the effects of my mark so quickly. His face fell from anger to realization after a moment. “You won’t let me go if I tell you. You’ll just use the knowledge against me.”

“True.” There was no use in lying. “But I might give you a head start if you’re a good boy.” I was definitely playing with fire with my word choice. Even if Nick wasn’t an incubus, he would have given off dom energy like a beacon to let all potential partners/victims know that he was in charge. The anger at my demeaning, humiliating words raised the heat to his face. If he thought he could do it, I was pretty sure he would have throttled me.

“Where’s the fun in that?” I shrugged, fighting to keep my face as straight as possible. “It would be so much more satisfying if you told me of your own will.”

A long stretch of silence told me this would not go the way I wanted it to. “You can’t do it,” Nick stated, almost sounding amused at the realization. “You can’t force me to tell you.” I said nothing, but I’m pretty sure my face was doing all the talking.

“Say it,” Nick ordered. “Say you can’t make me tell you.” This guy was looking for whatever points and wins he could collect. Even if the victories were small compared to my original one, he needed some admission of defeat to feed his ego. That dom energy was slowly settling back into his body. “Say it,” he repeated. I knew way better than to give him what he wanted. This was going to be a fight over who had the bigger pride and the most patience with protecting that pride.

“Say it!” Suddenly, Nick’s amusement was gone again, and rage had returned. He charged me again as a hunger for violence twisted his face into an angry snarl.

“Nagaashka!” Just as before, the single-word order halted Nick’s advance. Surprisingly enough, the block didn’t seem to increase his anger as I expected it to. No, Nick started laughing. Like he had gotten exactly what he wanted. “Niimi,” I snapped out, forcing him back to his hip-thrusting dance and reminding him I could still pull a few of his strings.

Out of nowhere, Nick shoved his hand down the back of his pants, much to my horror. Anyone else would’ve assumed that he was adjusting a wedgy in his tighty-righties. Until he suddenly yanked a spikey, purply black tail out from beneath the waistband of his jeans. “Imp, dear. Hell is where I’m right at home.”

“Living purgatory then. Point is, I can ruin your life very easily with this. All I have to do is show up while you’re anywhere in public, and I can make you dance like a fucking idiot until there’s not a soul alive who would fuck you. They will know you around town as the Hip-Thrusting Virgin, and no one will touch you with a ten-foot pole. You will have to become a man of the cloth simply because you have no other option.”

Despite my demonstrations, Nick didn’t seem too intimidated by my threats. They were completely within the realm of possibility. And if I had to, I would show him that. “Darling, you severely underestimate my charm. I’ve bedded total virgins-for-life just like yourself in about five minutes flat. You want to ruin my game? You’re gonna have to try a lot harder than some half-assed little spell. Now, if you’ll excuse me, the night is still young, and I’d like to salvage something in the time I have left.”

Rather than leaving through the open window he came through, Nick decided to act human and went for the front door.

“Sure hope I don’t show up right as you’re about to blow your load,” I said in a sing-song voice. Nick turned around, but his look of curiosity showed that it wasn’t because he was worried about my musical threat. There was something else that was stopping him from leaving my apartment. “Come to your senses?” I still asked, trying to beat him at his own game of confidence sparring.

Nick chuckled again. “Darling, you need to work on your threat game.” Nick stepped away from the door, advancing on me. His approach wasn’t threatening like his last several attempts had been. He was smart enough to learn his lesson the first three times. No, he was just walking toward me slowly to show just how strong his ego was. “But I have a question for you, Namid Cook. What grudge do you have against incubi and succubi? How do you even know we exist? What happened to you, little girl?” He stared down at me, the look of a predator recognizing a victim written all over his face.

I bit my tongue, at a complete loss for words. I didn’t think anyone would catch onto my motivations so quickly. I thought I played my intentions close to my chest. Not even my family knew the full picture of why I wanted to move to New Orleans and start my business. And it took this…this monster two conversations to figure me out.

“Oh, you poor little thing.” I snatched his wrist, stopping his cheek stroke before he could even make contact. The move didn’t shock him, nor did my daggery glare of pure hatred. He was only amused, and it was just as obvious in his voice as it was in his smirk.

“I knew you were fascinating the moment I laid eyes on you. Now I know why. Tell me, how is it possible that you survived?”

“Look at the situation you’re in and ask me that question again,” I dared him.

“Oh, darling, I’ve been in tighter spots than this.” It was a bluff, but it almost passed for truth just because of the erotica punchline I could see coming from space. “And if my suspicions about you are correct, I’ll be in even tighter spots once I break this little curse of yours.”

With another chuckle, Nick leaned in to whisper in my left ear. I had to dig my heels into the hardwood floor to keep myself from flinching away. “We both know that’s a lie, dear. And even if it were true, it would only make the endgame in this little dance of ours more pleasurable.”

“Animikoshim.” I had about a split second to step away from Nick before he slammed onto my floor face first.