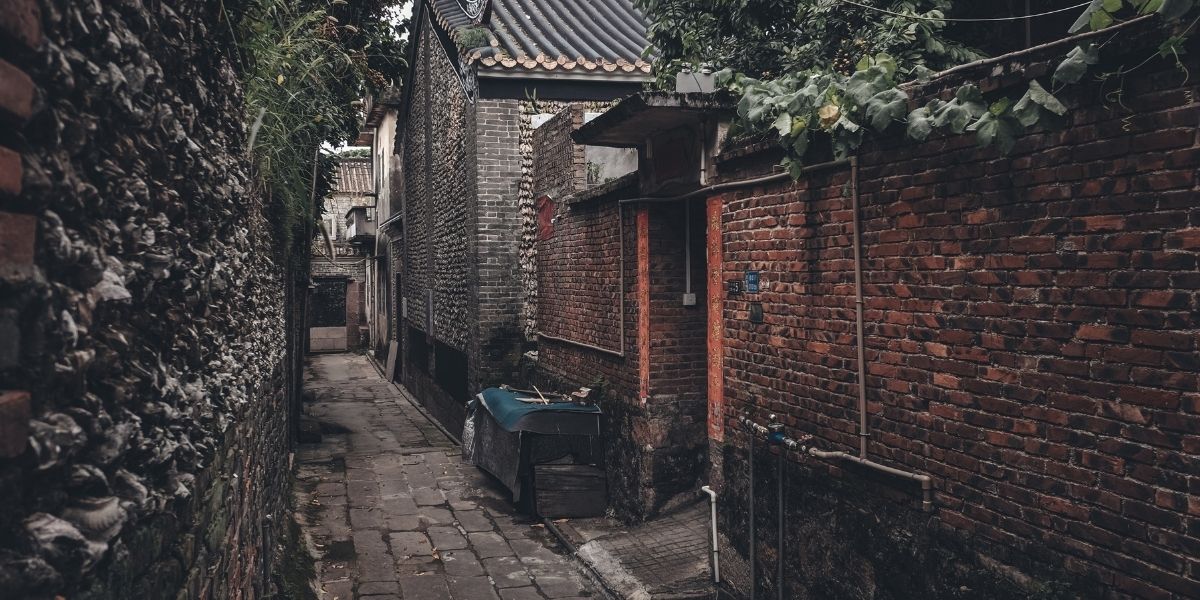 I headed to a nearby gas station to fill up and grab the local paper. It used to amaze me how easy it was to find clients via the newspapers. Anything that happened to wealthy or prominent residents made the news. I found one that was sufficiently high profile, then left to introduce myself to the client.

I remembered when I was younger and so insecure. I had to rely on Darren getting us clients to share. After a while, I could see how much it was starting to piss him off that I couldn’t support myself. So I decided then and there, I would never rely on anyone for a job, not the way I’d needed Darren.

Thankfully, I was a quick learner, could fit into small spaces, and had mastered the art of disappearing into a crowd. It wasn’t long before I had my own client list. Then my reputation grew by word of mouth. If you were missing something, whether it was yours or you just wanted it, I could get it for you. I had an almost perfect record of return.

I tucked the paper into my backpack and climbed onto my bike. I knew Ganon would only need a couple of hours, so I drove through town, taking in the sights. I rode around the UMW campus, hit up a couple of churches, and was plotting a course to see the local monuments when my phone pinged.

I opened my phone to see a photo of what could be the brother of my mark but was, in fact, just what he looked like normally. Another ping alerted me to an email. I opened it, finding everything I needed and more.

I chuckled and shook my head. That was just the preliminary report. Believe it or not, Ganon would get a hell of a lot more information. I had what I needed to pursue the mark, so I plugged in the guy’s current address in Dover and headed out.

It was late by the time I rolled into town, so I just found a hotel and crashed for the night. In the morning, I packed everything back into my bag and headed out. I was going to get visual confirmation of the identity Ganon had given me. Not that I ever needed to, but I never left things to chance. I tried not to anyway. Mark, aka Joseph, didn’t start his day until almost 10 AM. Being an early riser, I arrived at the address around 7:30 AM. I ended up parking down the block and pulled out a paper map. While pretending to read the map, I watched as the neighborhood woke up. There were elderly people walking their dogs, middle-aged blonde women jogging, and businessmen grabbing their newspapers as they got into their cars to go to work. You know, the boring shit.

Joseph apparently liked to sleep until the absolute last minute. He finally rolled out of the house around 9:35 am and got into his vehicle. It was a BMW, but not quite new. It was just showy enough to make people think he had money, but not so much that people would question him. I followed him through town as he ordered a coffee and donuts at a local drive-through, then to the building of the yoga clinic where he worked. He would stay there for several hours, so I took the opportunity to see how stupid he was. I headed back to the house where he was staying.

I parked in front of the house. I sat my helmet on my bike, locked it on, then headed to the front door. I always tried the direct route in situations like that. The doorbell chimed as I heard a dog barking a few yards down. I made a note of the lack of dogs inside his house and rang the bell again. While I waited on the porch, I looked around for points of entry. There was a trellis on the side of the house that looked like it could support my weight, but the chances of getting caught were too high. When the door remained unanswered, I got back on my bike and headed back to the hotel to change.

One of the good things about being me was I could look completely different with not much effort. I called an Uber, then changed into a bright yellow sundress and some strappy sandals. I topped the look off with pearls, a string around my neck and one around my wrist, then slid on a ring with a diamond large enough to signal for help with its reflection. I walked down the block to a diner and waited near the front door for the Uber.

When my ride arrived, I smiled brightly and climbed into the back seat. He kept looking at me through the rearview but, surprisingly, didn’t spark a conversation, which was fine by me. I had him drop me off at the house. When I arrived, there was a car in the driveway. It looked old but well cared for, so I assumed that meant the landlady, Mrs. Vasquez, was home. I gave the driver a nice tip and a big smile before heading up to the porch for the second time that day.

I pulled my shoulders back, tipped my chin up, and rang the doorbell again. An older woman in jeans and a blue t-shirt answered. She had dark brown hair and eyes. Though her hair was streaked with grey, her brown eyes twinkled as if she had just been laughing. I returned her smile.

I let out a relieved sigh. “Oh, I’m so glad! I don’t suppose my brother Joseph is home?”

She looked at me with interest. “He never told me he had a sister.”

“Well, he hasn’t really been here that long, has he?”

She looked at me with purpose, trying to see through my lies, but I was a very good actor. I just stood there and smiled until she nodded. “You are right. He’s been here less than a month.”

I wasted no more time. “Would it be okay if I came in? I have some news for him, and I’d rather not bother him at work.”

She paused longer than I expected, but ultimately smiled and moved out of the way for me to enter. “Of course.”

I looked around at what I could see. “You have a lovely home, ma’am. So quaint and charming.”

“Thank you. Would you like to wait in the living room? I can bring you some coffee.”

I delicately sat on her floral couch and smiled at her. “Oh, that would be lovely. Three sugars and a dab of cream, if you don’t mind.”

She left me to my own devices in the living room. The pitfall of being a good hostess and something I had learned from watching my mother. You felt obligated to let certain people into your home, then you offered coffee and or snacks, which left them free to snoop. I listened to her rummaging around in the kitchen before beginning to case the parts of the house I could see from the living room. The space was almost completely open, with just a handful of half walls located around to block off rooms. There was a sliding glass door on the other side of the dining room. It took up the entirety of the wall with the staircase on the left of the dining room half wall. I needed to get up there, but there was no way to do it stealthily, and I was racing against the clock until Joseph returned home.

I pulled my phone out of my purse and sent a quick text message to Ganon. Two minutes later, I heard the phone ring in the living room. I sat back down on the couch, as if nothing had happened, and listened to Mrs. Vasquez on the phone. She finished her call and came to the living room, twisting her hands, looking worried.

“Is everything okay, Mrs. Vasquez?”

I stood, putting a concerned look on my face. “Oh, I’m so sorry. You have to go then.”

“Si. I must. I’m sorry, but you will have to come back for Joseph later. I have to go.”

“Oh, of course!” I made myself look uncomfortable. “Um. I’m really sorry to ask you this but, would it be okay if I sat on your porch to wait for my Uber?”

“Oh, Dios mía. Si. You can sit on the swing and wait for your ride. Of course.” She walked quickly to grab her sweater and purse. When we walked out together, she turned to lock the door. When she opened her car door, I waved to her.

“I hope your son is okay, Mrs. Vasquez.”

She waved back, distracted, and drove off. Once I could no longer hear her car, I pulled out my lock picks and quickly reopened the door. I closed it softly behind me and set my phone timer for twenty minutes. Then I went to work.

Occasional writer, often wanderer, horrible speller, broken thinker, incessant lover of all things ineffable, neutral evil and serious about it. CJ Landry is a multi-genre writer who always has some project demanding her attention. However, she's always got time to hide a body. She’s also deathly terrified of sharks because those fuckers will one day evolve to breathe on land and eat everyone.