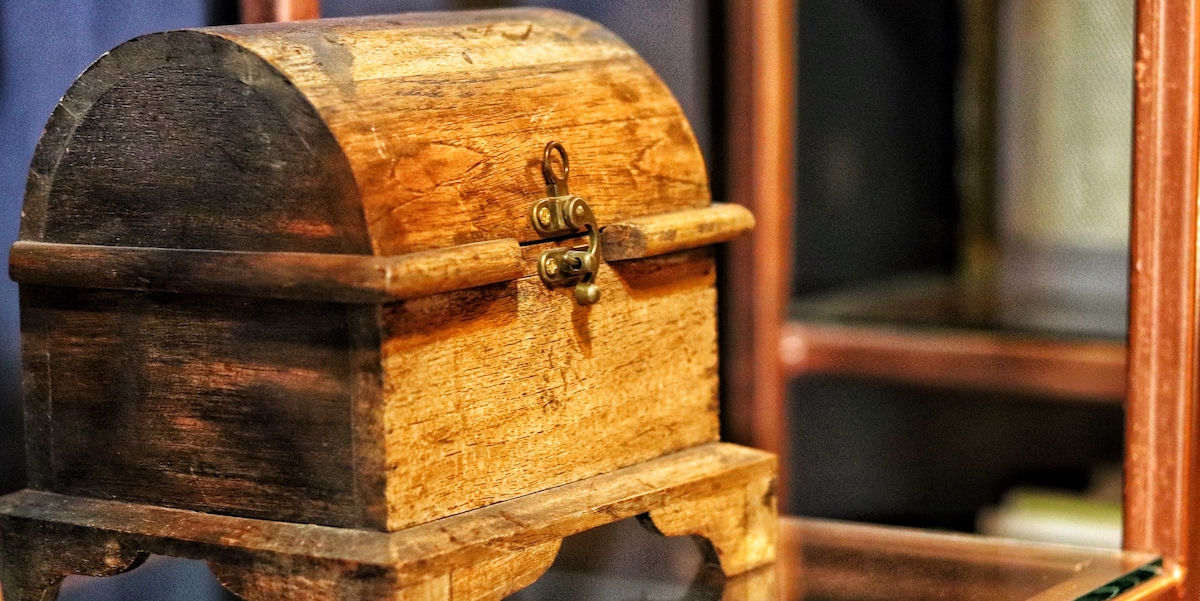 “Son! It don’t work that way!” I say for what feels like the umpteenth time.

The young boy who has commissioned my services stands there, his eyes void of all comprehension. His mouth hangs slack and he furrows his forehead in a vain attempt to understand what I am telling him. He must be eighteen or nineteen years old, but he looks so simple. I run my fingers through my hair and let out a small growl of aggravation.

He nods his head emphatically, the mockery not registering in the vacant spot between his ears. I let out a low whistle, followed by a chuckle. This must be some sort of cosmic joke, possibly a new form of punishment for my sins to be sent a simpleton like him. I suck in and let out a hard breath before I speak again.

“You can’t offer someone else’s soul. That is not the way it works when you summon me. You offer me your soul in exchange for your most heartfelt want and desire,” I explain.

Maybe, just maybe, I need to explain to him in smaller words, simpler words. I can feel my patience growing thinner by the minute and his round moon face and those vacant eyes make it so hard for me not to throttle him. Seize him by his shoulders and shake him so violently it might break his neck, or maybe I can hear the little nut rattle around inside his skull.

“He beats you and your mama? Young man, back in my day, your kind was whipped! Did you read about that in school? You did attend school, didn’t you?” I say, forcing my voice to remain even.

“Oh yes, sir. Ms. Jenkins, our history teacher, she told us that,” he says eagerly.

“Son, son, is there some sort of mental deficiency I am not aware of here?” I ask.

“I go to special classes. They say I am slow on the uptake,” he says as if reciting something deadly important.

Back in my time, people like this would have been put in an institution. But the Reagan administration—which brought in a lot of business for me—closed those places down. This caused those who relied on, or could have benefited from, them to wander the streets. Or worse, they were left to the care of their families, who were not equipped to deal with their issues. This boy may have benefited from such a place.

I hear what you say. Doctor, those were horrible places. Dear reader, I am a demon, and those places were the perfect breeding ground for me and my kind. But I am sure not gonna honor a deal with him. I believe in a functional Hell, and it has no room for idiots like him.

I take careful stock of him before I speak again. I stretch out and read his heart, his desire, and find a child’s dream. He wants to spend the rest of his life with his mama, who he loves so much. I chuckle at its simplicity and purity. It’s not a bad thing. Every boy should love their mama dearly. They gave us life. I know I wept bitterly when my dear sweet mother passed.

“What about my daddy, sir?” he asks in such a timid voice.

I can feel the fear in those words. I stroke my beard and weigh the situation I have been presented with.

“Did you ever think about contacting the local police department?” I ask.

And we are back to the beginning of the conversation. I feel the rage rise inside of me. I clench my jaw tight as I ball up my hands into fists. My knuckles turn white as I feel a hot flush fill my cheeks. Those sheep eyes in his head, how I want to beat that look off his face. My hounds approach, and he looks around, able to hear them. His eyes widen and fill with fear as he begins to let out short panicked breaths from his open mouth. I put up a hand, and my hounds sit right next to me, flanking me on either side. The boy’s eyes focus on the creatures. He can see them. This fact brings a smile to my face.

“She said you had hounds,” he says in a small voice.

“Who said?” I ask, scratching my hounds behind their ears.

“Miss Clauson. She a witch!” he exclaims.

I slowly nod before I speak. “Of course she is. Now forgive me, I am not always up to date with the parlances of the time, but do they still use the word retard?”

“Yes, sir. It’s an insult, sir,” I repeat. “Well, listen here retard, for the last fucking time, it don’t work that way! You planted the goddamn box! You summoned me forth! It’s your retarded soul that is on the table, not your abusive daddy’s!” I holler at him.

There is a long silence as I watch him attempt to grasp the situation. For a moment, comprehension fills his eyes, like a light flickering in the attic. It is short-lived, the bulb faulty, and his eyes grow vacant again.

“He beats babies out of my mama’s belly,” he says in that timid tone again.

He looks around as if he said something that will get him in trouble. The irony of the situation is he managed to summon a demon, although I suspect Miss Clauson had a mighty large helping hand in all this. I wait for him to realize we are alone, ain’t no bogey man here but me. He swallows hard.

“My daddy,” he says, his voice cracking as the panic sets in.

I can see tears welling up in the corners of his eyes. I can feel his fear and sadness. To me, they’re like a piece of baking cocoa, bitter and sweet at the same time. My hounds begin to growl in the back of their throats. I pat them, and they stop. The boy is now blubbering like a two-year-old. I have been too angry to realize it, but he has had his hands behind his back this whole time. As he pulls them forward, I see that he is holding a gray t-shirt that he begins to use as a tissue, wiping his eyes and blowing his nose.

I want to explain to him that during these deals the Source builds a sort of wall around us. It blinds us to those who would pass by during our transactions, but I am afraid that concept is too far above him to understand.

I nod slowly, and my eye keeps going to that t-shirt. It’s too big for him, so whose is it?

“Whose shirt you got there, son?” I ask.

“My daddy’s. Miss Clauson, she say you had hounds, and granddaddy, he uses hounds to hunt, and I thought…” he begins but trails off.

Maybe he ain’t that stupid after all. I smile as I look down at my hounds. I extend my hand for the t-shirt, and he places it into my waiting palm. I hold it to their noses. The keening noises deep in the back of their throats slowly turn into furious growls. They have his scent.

It’s all I need to say for them to dart off into the night to find that bad daddy and rip him apart. The boy watches them blow past him with the wonder of a child. I chuckle as he slowly turns his attention back to me.

“Now, as for you! You get your ass back over to where ever it is you buried that fucking box. You unearth it, and if I catch you ever burying another box again, I will give you a personal tour of Hell! Do you understand me?!” I growl.

He runs off, tripping and falling several times. The boy continues to glance back over his shoulder at me before he eventually fades from sight around a corner. I let out a slow sigh of relief.

Now, I know what you are going to say. That was really nice of you and Doctor. How could you let him go? Aren’t you a demon? Truth be told, my time in Hell may have turned me into what you see before you, but a tiny sliver of humanity still beats inside any demon who was once human. Before you get your hopes up, that particular sliver can not redeem or save us. It just takes a long time to burn away. Damned is damned, remember that.

The other grand truth is my hounds will wait until that boy gets home. When he gets there, he will find his daddy sitting with a cold beer in hand, watching the Saints play football on his big fancy television. His daddy will get out of his chair when he sees the boy, and when he moves to strike the boy, my hounds will burst in through the window and tear that man apart in front of him and his mama. They will have that image in their heads and dreams forever.

“This is gonna be good,” I say to myself as my chains return me to the void.