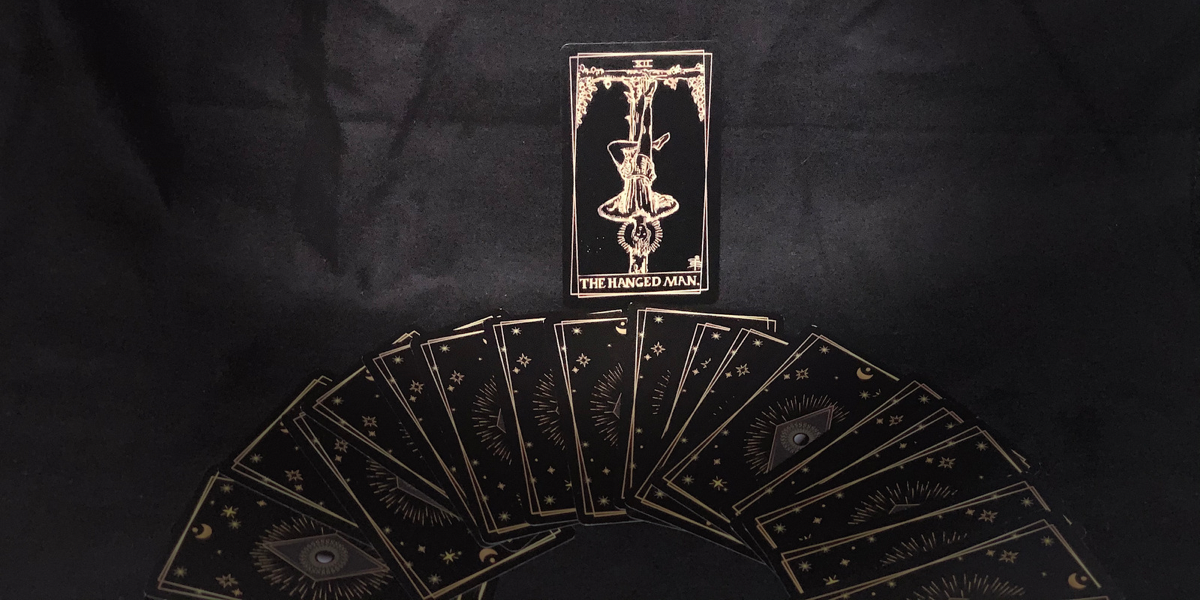 They really need to do something about the pollution in the Mississippi. I mean, it looks bad on the surface but, now that I am getting an up-close view of the river bed, I can see it’s an issue.

I mean, people really need to stop throwing their shit down here. Next to my bound ankles are at least four missing handguns I’m sure NOPD is looking for, not to mention the two other bodies tied to cinder blocks. The sequins from my carnival outfit are floating in the murky water, my gogo boots marred by the cheap rope around my ankles. I’m going to be pissed if they are ruined. I’m around sixty-five percent, no, sixty-seven percent, sure these are my boots and not ones I stole.

The knots only tighten as I wiggle my feet, and I have to stop myself from groaning in irritation. I’m not usually taken so unaware, but I’m not exactly sure how I got here. And by here, I mean the bottom of the Mississippi, in a Carnival outfit, with my ankles tied to a cement block. My hair is floating around me, and the temporary black dye forms a dark halo around my head, revealing my pale locks. Why is my hair black? Blinking, I try to pull some threads of memory together from the past couple of days but come up blank. How long have I been out of it?

I wasn’t always so fucking…lost.

When I was younger, what feels like another universe ago, I was as normal and as happy as any other child. Well, with a few modifications. I didn’t grow up in a typical home, with a mom and a dad, siblings. No, I grew up in an obsidian castle perched on a steep plateau with massive arching ceilings. If you wandered too far on one side, you’d fall more than a mile to the ground below. But I mean, I was a kid. I didn’t understand that it was odd that my home was full of pale-looking individuals who bowed their heads to me and called me princess. Or that their canines were just a little too sharp.

Everything was perfect until I turned six.

Then I had my first vision. While being chased by one of the many nannies I was constantly escaping, I froze in mid-step. A scream echoed and bounced off the massive obsidian walls of the castle, my own?

It didn’t sound like me. It was deep, and three voices twined together as one.

I opened my eyes, hours—days?—later, finding myself in my daddy’s arms, his red eyes looking down at me. He looked so pale, even more than usual, ashen, his eyes vibrating over me, looking for injuries.

My little hand touched his cheek, whispering, “Daddy? I…I think something’s…wrong in my head. I saw…things. I didn’t like it.”

He curled me against his chest, kissing my head, murmuring reassurances as he rocked me. I could feel the others watching me. A group had gathered around us. I don’t remember much after that.

But then again, it was five thousand years ago. I’m allowed a foggy memory, more than most. Looking down at myself, I snort, kind of like right now.

Whoever tied me clearly had no idea what they’re doing. But then again, neither do I. They didn’t even use manacles on my feet when they gave me my trendy new cement boots and threw me into the Mississippi.

I reach down, grabbing the poorly tied ropes around my ankles. They’re tight enough to keep me here, to drown me. At least drown a human. Thankfully, I’m not human. One fun little perk of being an Oracle? We are annoyingly hard to kill. The one thing we have besides our amazing ability to see the future and past? The ability to regenerate from all but a very rare couple of things. So, yeah, I’m gonna let you in on a secret. The last time I checked, I’ve been drowned eight times, burned at the stake twice, beaten, stoned, shoved off a cliff, stabbed, even flayed alive once. But each time, my dogged regeneration kicks in and keeps me alive. I have never been pushed over the edge to wherever we go when we die. I yank at the ropes, the knots already giving way. The state of our education system these days. People can’t even tie a proper knot.

I chuckle at my own joke, inhaling the water into my lungs and strangling myself. I try to inhale more air but only get more water.

My vision spots. I’m about to drown. Again. Great. My third least favorite way to die. My lungs burn with the need for air. I feel as if they are about to explode out of my chest. My eyes bulge with the lack of oxygen, and my heart seizes. This could go on for another couple of maddening minutes if I don’t do something.

Taking a huge gulp of the river water, I try to relax and let it go into my lungs, speeding up the process.

Only to have my regeneration kick in and revive me, giving me time to focus and claw at the ropes around my ankles. I have only enough air to get one foot free from the binds before I die again. My regeneration revives me with a lung full of air a moment later. I’m guessing you’re getting the picture about why I’m one of the last Oracles. You know that saying, what doesn’t kill you, makes you stronger? Yeah, sorry, that doesn’t apply to me. What doesn’t kill me only makes more of my precious moments of lucidity slip away. And those are getting fewer and farther between.

Once my other foot is free, I shoot towards the surface of the river, taking a cold breath of air.

Brushing the lingering grime from my hair, I take in my surroundings. At least I’m still in New Orleans. It could have been any polluted river. Treading water for a few seconds, I look around for the boat or bridge they must have thrown me off of, but I’m alone. Whoever tried to kill me must have taken off when they thought they finished the job.

Slowly, I start swimming towards the shore. I repeatedly shiver as I climb the ladder up onto the levee. Pulling myself onto the grass, I take a long breath, shaking from the cold.

“We have to stop meeting like this,” a new voice intones, a bright light flashing in my face. I cover my sensitive corneas with my arm.

“Officer Matthias,” I answer, sitting up, “I was just out for a swim.”

The cop turns off the flashlight, showing me his face. Yeah, he’s not buying that one.

“You know I got to take you in. You can’t swim in the river. It’s against the law,” he adds, getting his handcuffs from the side of his belt.

Pouting up at him, I pull my knees to my chest, shaking. “You know no one listens to that.”

He walks forward, taking one of my wrists and cuffing it, before doing the other one and helping me to my feet.

“How many times are we going to do this, Matthias? Ten, twenty, a hundred?” I ask, allowing him to shrug out of his patrol jacket and drape it over my shoulders, warming me up even as he puts me in the back of his car.

Leaning forward, I thread my fingers into the grate as Matthias gets into the front seat. “So tell me, how many times are you going to have to arrest me before you realize you’ll never make anything stick?”

He shifts in his seat, looking in the rearview mirror, his dark eyes locking on mine. “Until you finally tell me what’s really going on in this city.”

My eyes widen, slinking back into the seat. I pull my knees up, wrapping my arms around them. I can’t tell him. The day he discovers the truth of what lives in the city he’s so fond of is the day he’s going to die.