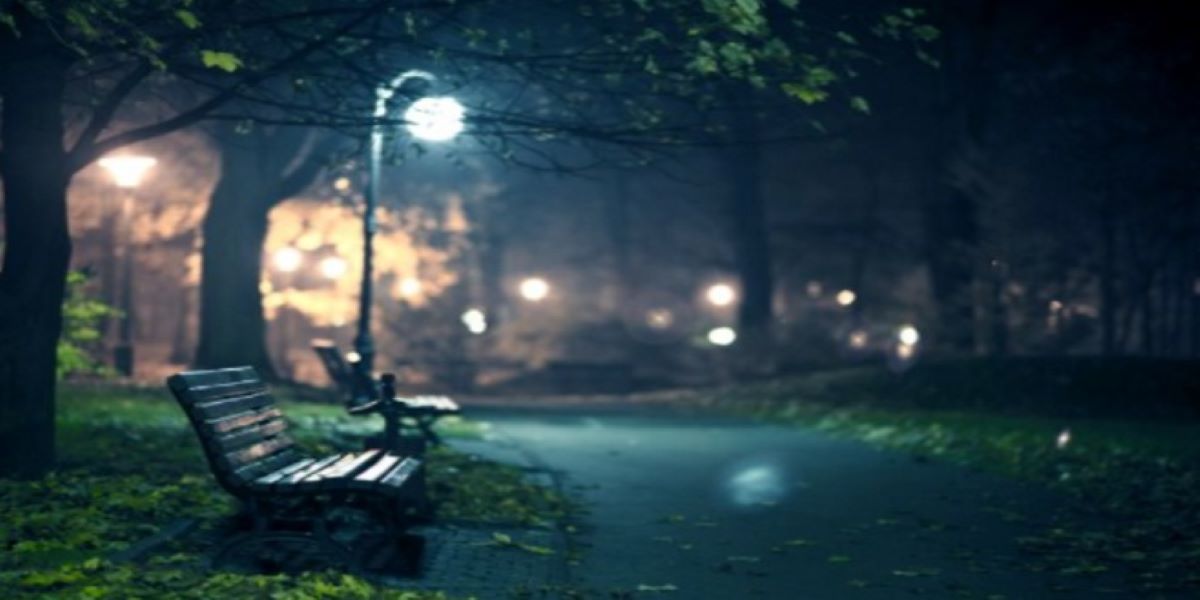 I’ve been vomiting for about two hours straight. My body is freezing cold and aching. My skin feels too tight, like it is about to rip itself apart with every minuscule movement I make. Pain shoots through me in freezing waves.

“Did you think my gifts were infinite?” Grimaçon/Not-Tommy purrs in the back of my mind, even as the doll lays lifeless in the other room on the bedside table. Its inhuman chortle rumbles around me, regardless.

“What is this? What’s happening to me?” I gasp between dry heaves. “Did I push my powers too far?” I stare down at my hands as if they have betrayed me.

“Your powers?” It’s cackling is like glass in a trash compactor. “You have no powers. I have power, you’re just leasing,” the demon says, and I feel a sickening thud in my gut.

“Well, you can’t get something for nothing. If you use more than you pay for, it comes out of you. We had a deal, remember?”

“Yes, and I’ve made good on that! Death, pain, and destruction, right? Did you see what I did? The bloody swath I cut through the city? Was that not enough?” Despite myself, my voice is definitely betraying my weaker emotions now.

“Yes, yes, very nice,” he says mockingly. “Nevertheless, that wasn’t exactly part of our deal, Ash. You didn’t do all that for me. You did it for Roman St. Augustine and his gang. It must be done in my name.” Not-Tommy snaps.

I bite down several responses that will no doubt just make the situation worse and ride out another wave of nausea before carefully speaking once more.

“Okay,” I breathe, my mind racing as the pain still comes in waves. “What about those others? The two wererats and some of the other people who tried to protect the people on Mia’s list? Roman didn’t ask me to kill those people, but I did. Can they count?”

There’s a pregnant pause, and I can tell even without being able to see his face or look into his eyes that he was waiting for me to say something else.

“Please?” I beg, naked desperation in my voice.

“Oh, alright. Just this once.” With that response, it seems a dam breaks. I feel strength flood into me once more, but it is a mere fraction of that first rush of power I was granted.

“But of course,” he smarms.

I pull myself off the bathroom floor and make my way to the sink. I splash some water on my face before bending over to let it run through my hair. Grabbing a towel, I wipe myself off as I walk back into my room to the sounds of a message on the special phone Mia had gifted me.

Mia: New hire orientation in ten. Be there.

I am reading the set of directions she sent when another text comes in. Even in written form the tone of warning comes through.

Mia: Get there before dark.

The address is deep in Audubon Park. A mansion that seems to have been taken back by the forest, overgrown with green to the point you can barely see the building beneath. The sun is setting behind me, and it seems I will make it just in time.

Before I have the chance to knock, the door swings open, revealing a very attractive young black man. We haven’t met before, but I’ve heard enough reference to Dominic from Mia, and to a lesser extent Roman, that I make an educated guess.

“Oh, we’ll see about that.” He laughs as he moves aside to let me in.

As I leave the wilderness behind, the atmosphere changes completely. No longer nature’s revenge but instead, the high tech pristine modern sheen of a professional. Suddenly my grunge aesthetic and chaotically tousled hair feel like poor choices.

Dominic leads me into a room not dissimilar to a boardroom. Mia and Roman are already there, sitting at the far end of a table. Dominic takes a seat on the other side of Roman, leaving the only empty chair to me, the one sitting all the way at the other side of the table.

The three stare down at me like a grand tribunal.

“We have simple rules. Roman’s laws will keep you, and the ones who work with you, alive. Think of this as a family, not a traditional one, but still a family. Blood was spilled to enter, and blood would be spilled to exit,” Roman says without malice. I can tell when he speaks of family, it isn’t just a sales pitch. He means it, just as when he spoke of how dire a decision to leave would be. He means that, too.

“We have but three simple rules. They are harmless to those who follow them, but they are my laws. One. That phone you have is the only contact you have to us. Do not lose it. You will not get another. When it rings, answer it. You won’t get another call. If you don’t, you die. Two. Anything I have is yours. Money, cars, women, you will be taken care of. Three. You are a shadow here. Who you work for doesn’t exist. I don’t exist. You speak my name or the name of your allies, you die.”

He scans me, seemingly waiting for shock or anger, but I have neither to offer. Instead, I simply nod, and he goes on.

“And last is not really a rule, just a clause in your agreement. If you get caught, no one will come for you. The risk is too great. What we are trying to accomplish is too grand. So, if any of that is not good for you, speak now.”

I wait until I’m sure he’s finished before speaking.

“I have no arguments.” I smile. “The phone stays with me. Trust me, I don’t have a lot, so it won’t get lost in the shuffle. As for what’s yours, your money is all I really require. Okay, maybe I’ll need a car, but not a flashy one. I don’t need any eyes on me. Other than those belonging to you three, that is,” I concede with a wink. “I can get my own…people, women, men or otherwise. I’ve been a shadow a lot longer than I’ve been anything else.” I shrug. “So, that’s fine, too.”

“And the last part?” he asks, raising one eyebrow.

“If I get caught, I deserve what happens to me,” I say truthfully. My uncle’s voice reverberates in my mind. It should have been you. The dead man’s voice dissipates as Roman speaks once more.

“Good, we’re in business then.” He smiles genuinely, and I rise to my feet to shake his hand.

I’ve made far worse deals, I think to myself.

“Far worse deals…” I mumble to myself as I walk out of civilization and back through the jungle that is the park. The night is so black it almost feels like it’s closing in on me. I wander aimlessly. I’m not headed home.

The ungodly sounds of the park at night are starting, the shuffling of movement, the fried laughter of the destitute, and an odd scream or two. I head away from these. It is in silence where I will find what I need.

I rub my eyes furiously, make it look like I’m either tired or have been crying. Vulnerability can only help. Shoving my hands in my coat, I shrink down and try to make myself seem small. It works like a fucking charm.

“What you packing, kid? Money? Treats?” A gruff voice says as I feel a blade at my throat. Not a knife, I think it is a razor blade.

I purposefully garble my response, mixing some saliva in to get it really bubbly. As I thought he would, he loosens his hold on my neck and instead goes for my torso. With all my warlock strength, I knock my head backward, the sound of his nose crunching my sign of success.

In a swift motion, I grab his razor blade and move us into the brush.

“You’re the treat,” I spit at him before catching myself. I’m talking like a cartoon villain. This is a human life whose worst crime is attempting to mug someone. Is that worth the death penalty?

I force these thoughts down. I can’t afford to think like that anymore. In many ways, it is him or me. That’s it. He has this coming. God knows what he’s done to people in the darkness…holding the thought in my mind, I raise the razor high.

“For Grimaçon,” I whisper and bring it down with swift, wet finality. “A deal’s a deal…”

Long scribbling his own tales for an audience consisting only of himself, he has only recently begun to seek a life professionally writing. Published only in local journals and a few online blogs, he nonetheless feels he has tales to tell and is ready to tell them. A lifelong addict of myths, legends, and folklore, his stories are built on magic and over the top tales of fantasy and wonder but grounded in the through-line of the human experience. Each story at heart being about the connections between people and the unsung lives of misunderstood people. He is currently working on his first real novel if his muse holds out. Follow him on Twitter for more news of this and any of his other inane ramblings.