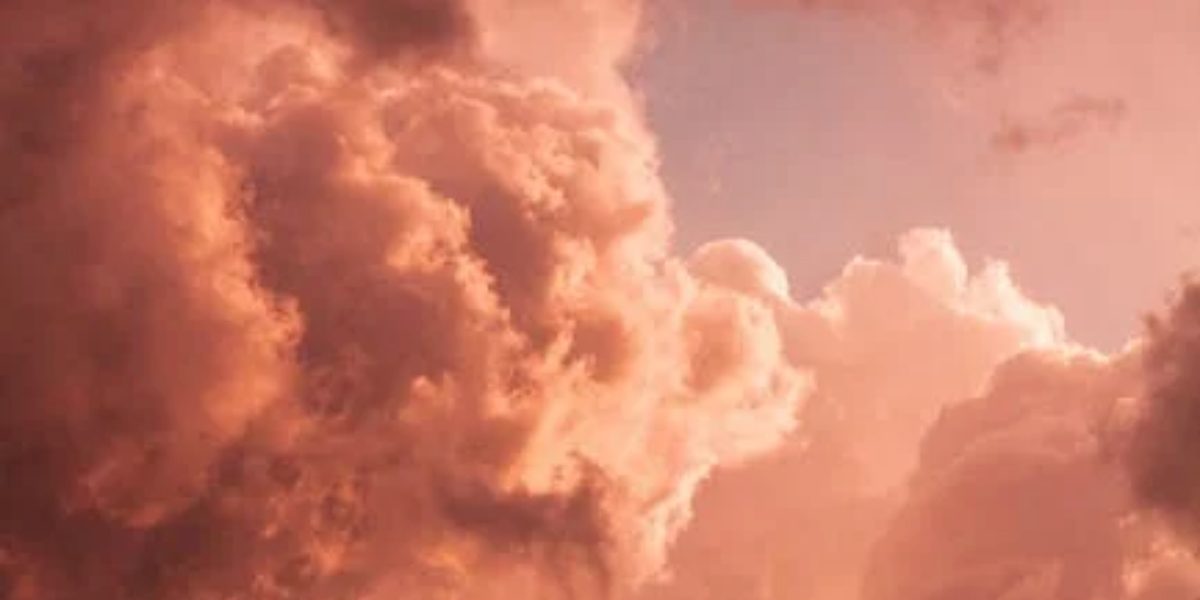 Just a Dream, Part I

“Aki,” I hummed out as I made my way through our small home. It was small, but it was ours. I walked around the house, looking for my future wife. I heard the pitter-patter of tiny paws against the floor, and our German Shepherd puppy, Rex, came around the corner.

I knelt down and patted my knees. He ran to me and jumped at my chest, nearly knocking me over. I rubbed his head and looked down at him. “Where’s momma?” I asked.

He turned his head to the side and stared at me with sad puppy dog eyes. Something was wrong with him, but I couldn’t tell what. I stood up, letting Rex’s paws slide down the front of my legs. I brushed the dog hair off of my black jeans and continued my search of the house.

I hurried through my home, looking for Aki, but she was nowhere to be found. We had moved away from both of our villages and started a new life in Billings, Montana. We had secured a tiny two-bedroom starter home and had planned a life together.

She was beautiful. Her sleek black hair flowed down her back, stopping just above her waistline. Her vibrant brown eyes were like shiny diamonds sparkling in the light. Her smile warmed any room she was in. She had been my savior and had helped me leave the life of evil behind.

Better than that, though. She cared about me. She cared about me in the way my mother used to. Aki accepted me, even though I was a skinwalker, and had uprooted her life for me. We were madly in love and thought we could take on the world together.

I remembered the day I’d proposed to her. We were watching Raymond Hitchcock’s Pin Wheel at the East Carroll Theatre in New York City. We had decided to take a vacation right before we moved into our home, and that was where we settled. Things had been happening so fast, but I knew the step I wanted to take.

When the performance had concluded, I paid the actors to perform an encore. They began singing a song I wrote specifically for Aki. At the end of the song, the actors all harmonized and sang, “Aki, will you marry me?” And I’d gotten down on one knee with the ring. She had, of course, said yes after mountains of tears and raucous applause from our fellow show-goers.

I continued through the house and stopped at the front door. It was wide open, and snow was blowing in from outside. I looked closely at the ground, examining it for any footprints. There were none, so either Aki hadn’t left, or she’d left a long time ago.

My heart began to race as thoughts swarmed through my mind. Had she just gone out and forgotten to close the door? Maybe she was kidnapped. Maybe she left me. The thoughts assaulted my mind as I tried to force reason.

I felt my heart start to pound against my chest, and my vision got blurry. I stumbled around the living room, feeling for anything to indicate where I was. I finally found the couch and fell onto it. I closed my eyes and tried to control my increased breathing.

I felt myself beginning to doze off as the panic subsided. The darkness that surrounded my vision was replaced by irresistible exhaustion. I opened my eyes slowly and closed them again. I repeated this until finally, my eyes stayed shut, and I fell asleep.

I shot up in my bed, panting heavily. I tried to catch my breath as it escaped me in rapid bursts. A cold sweat covered my body, and my clothes stuck to my body. I ran a hand through my long, black hair and felt the sweat that had soaked my hair. I sighed and closed my eyes, laying back down in bed.

Whatever Namid had done fixed one problem, yet she was causing another. It wasn’t her fault, of course. After all, how could she know I was once engaged to her great grandmother? Aki likely forgot all about me after that day, but I had never forgotten about her.

She was the last friend I had. I chose not to have friends after her because I decided being alone was my best option. I truly believed that was what I was destined to be: Alone. Now I was second-guessing that.

I was learning how to build friendships with Val and Namid. I was doing my best to become a better person, to change the darkness and see the light. It was hard when so much was stacked against me. I couldn’t do it alone, and I knew it.

“You’ve never been alone, Brother,” Alo spoke from across the room.

I opened my eyes and turned my head to see my dead brother sitting at my kitchen table eating an apple. He sat there, not paying any attention to me, and continued to eat.

“I know, I know. I’ve always had you. But you annoy me more than anything,” I laughed as I closed my eyes again.

“You would think that after all you’ve done to me,” Alo started as he put the apple down and looked at me, “you would be a little more kind.”

I chuckled. “Kindness has never been a part of my vocabulary.”

“It was for Aki.” Alo smirked.

I grabbed my bone blade and slung it across the room at him. He disappeared as the blade reached him and went past where he was sitting. The blade stuck into the wall on the other side of the cabin.

Alo reappeared where he had been sitting. “You need to be careful with Namid.”

“And just why is that?” I asked without opening my eyes again.

“She’s related to Aki. Hell, for all you know, she could be Aki. She looks just like her,” Alo said. He was right.. Aki had been a powerful shaman. There had been healers in my tribe who claimed there was a way to obtain immortality. If she had achieved that…

“I’ll be careful, Brother,” I finally said, a hint of defeat in my tone.

“You really are changing for the better.” He laughed. “This was the easiest I’ve ever gotten you to admit I was right.”

I laughed and shook my head, feeling myself drifting off to sleep again. I tried to fight it, not wanting to face my dreams again. It was no use, though. After everything I had been through these last few weeks, I needed sleep.