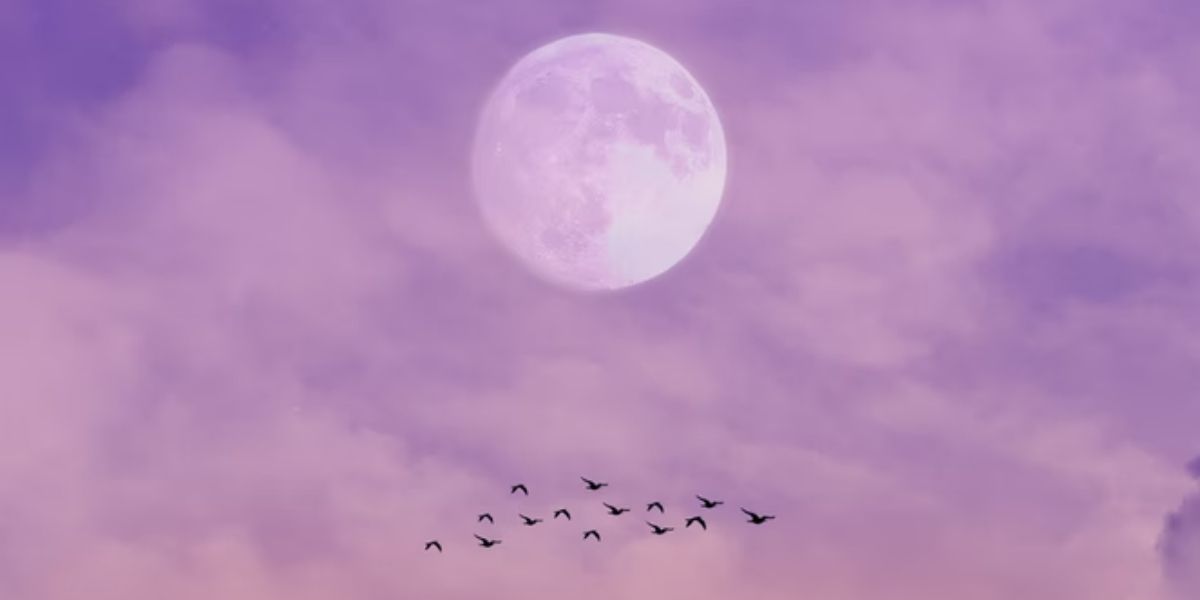 A Voice of Reason

You’re getting too soft, Sani.

Distance yourself from her.

You don’t want to be domesticated.

Be the evil that you are.

I shot up with my eyes open. I panted as I blinked slowly to gain my composure. Ever since I had asked Val for help to control my rage, these thoughts had invaded my mind. When I slept, I dreamed of darkness with voices screaming at me from the void. So many voices of people I’ve known over the years. Other skinwalkers, my father, the bullies I grew up with. Their voices rained down on me like hail, striking every nerve and pain point in my body.

Something inside of me didn’t want to lose its hold on me. Whatever inside me caused these blackouts wasn’t going away without a fight. It tore at me and tried to drive me away from Val, the only one I trusted in this godforsaken city. I tossed the blankets off and stood. The sweat dripped down my body and made me feel like I was covered in honey.

“Nightmares again, Brother?” Alo asked as he materialized in front of me.

“They’re only getting worse the more I fight the darkness. I don’t know how much longer I’ll be able to fight,” I admitted as I wiped my brow with the back of my hand. “Maybe it was a fool’s dream to even believe I could rid myself of some of the darkness.”

Alo looked at me with his lips curved down and his brow furrowed. I could see a glimpse of sadness in his eyes. “Don’t give up.”

“Of course, you wouldn’t want me to fucking give up,” I spat and turned my back to him. “This has been your goal for hundreds of years. Maybe this shit isn’t even what I want. Maybe I’m just so tired of hearing you drone on about being good all the damn time.”

“You’re misdirecting your anger at me. I’m not the one causing the nightmares. Tell me something,” Alo said before he paused.

I turned back around and raised an eyebrow. “Go on…”

“The voices you hear, the nightmares that haunt you, am I ever part of the haunting?”

I chewed on my lip as I stared my brother in the eyes. My breathing got deeper as I thought back to the nightmares. “No.”

“Because you’re the only one who is around,” I confessed. I let out a sigh as I plopped down on the bed. With my feet on the ground, I laid back and closed my eyes.

“So when Val is around, are you going to do the same thing to her just because she so happens to be coming around you?”

I leapt to my feet and pulled my bone blade out of my pocket. I pushed it against his throat and stared into his eyes. My eyes flashed between black and grey as they darted around his face. “My business with Val is none of your fucking concern, Alo.

Alo laughed and took a step back. He shook his head. “I’m trying to protect her, Brother.”

“From what exactly?” I asked, although I already knew the answer. I felt my blood boiling as I waited for him to answer.

He licked his lips and smiled. “You.”

I leapt forward and reached for my brother. He disappeared, and I slammed against the wall, crashing head first and crumbling to the floor. I opened my eyes and saw Alo bent over me.

“You always try, and it always has the same results.” He smirked.

I spat at him, the spit going up and coming back down onto my face. I quickly wiped my face clean and scrambled back to my feet. I pointed at him. “What is your big message to leave me with this time? You always have some mysterious thing to leave me with. Let’s skip the bullshit and move on to the part where you leave me the fuck alone, Alo.”

He shook his head. “I’ve already given you the message,” Alo said, air quoting the word message. He laughed as he disappeared from my sight again.

I sighed and leaned back against the wall. I slid down until my bottom met the ground and pulled my knees to my chest, wrapping my arms around them. With my head pressed in between my knees, I allowed a single tear to leave my eye.

Maybe you are too dangerous for Val.

She’s been through so much hurt and pain.

Do you want to cause her more?

Maybe I would have to find a way to the light on my own. They were right. I couldn’t risk hurting her.

The voices rang out in laughter together as the darkness swirled.

“Stop!” I screamed as I jerked my head up and slammed it against the wall behind me. “Leave me alone!” The voices were becoming too much. I rolled my shoulders and pushed myself into the wall. I slammed my eyes shut as the room spun. “Go away. Go away. Go away!”

I leapt to my feet and shifted into an owl. I flew out the window and angled myself up to the moon like Icarus chasing the sun. Up and up, I soared. Slowly, it became harder to breathe. My throat felt like it was constricting. My body got tight. I felt like I was being squeezed in a giant fist.

I closed my eyes and felt my muscles give out. My wings stopped flapping. My ascension slowed, and my body floated sideways. I began a downward spiral. I shifted back into my human form and lost consciousness as I plummeted back to Earth.