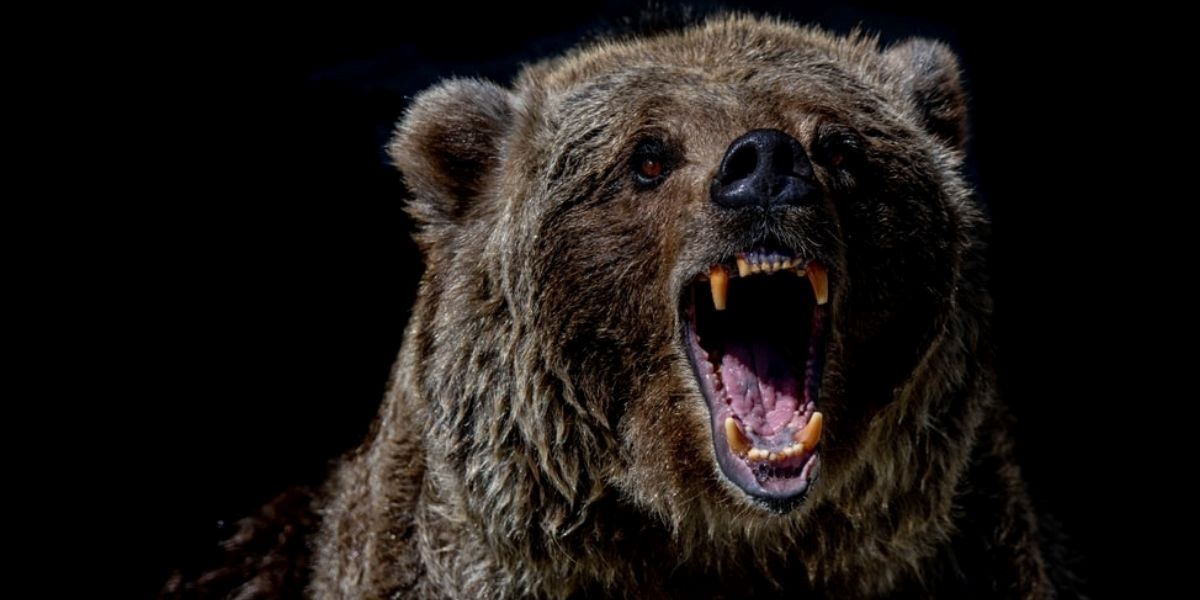 A Dance With Darkness

I stepped out of Aces and blew into the side of my balled-up hands. The wind was chillier in the city than it was in the bayou. I stuffed the crumpled piece of paper with Val’s number into my black coat pocket. Closing my eyes, I sighed and stepped into the street.

I danced down the street, swayed by the moves I had seen from Val mere moments earlier. I stepped across the pavement and planted my left foot, dragging my right across the ground, bringing my feet heel to heel.

Step left, slide. Step left, slide. Step right, slide, spin with my arms out at my side. I let my body flow with the wind as I moved. I danced for what felt like hours across the city, performing moves I had developed from culture after culture. I took in a deep breath and opened my eyes.

The darkness that surrounded me caused me to tense up my shoulders. The cool air blew across my face as it got darker around me, nearing total darkness. I shuddered and struggled to breathe. I knew what was happening, yet I couldn’t control it.

Ever since I’d felt the power weakening, I had been falling into bouts of rage. I would become infuriated and only be able to focus on killing. It was like a carnal desire that had to be fed. It was part of the reason I left a trail of bodies everywhere I went. I simply had no control. I hated not having control.

Would I still do it even if I didn’t have this primal urge to kill? Yeah, probably because I enjoy it. The satisfaction of deciding the fate of someone’s life in my own hands is exhilarating. But it’s not even close to the extent when I go into my rage.

My head pounded, and I reached up with both hands, gripping the sides of my hair. I crumpled my nose as the pain worked its way from the temples down the side of my face and into my neck.

“Hey man,” I heard someone call from across the street. “Are you okay?”

Just go the fuck away! “I’m fine, just a headache,” I muttered out.

“I know a wonderful cure for that,” he said as he continued to walk towards me.

“Go away!” I shouted, spinning around to face him. I felt the muscles in my face twitching and tightening. My body shifted, my vision becoming clearer as I faced the man.

He threw his hands up and took a few steps back. “Whoa, man, I was just trying to—”

I let out a yell and shifted into a grizzly bear. My roar cut him off. At eight-feet, I towered above the man, sniffing the air. The smell of him pissing his pants met my nose. I swiped across his torso, tearing deep into his chest and leaving a slew of organs dangling from my claws.

He slowly looked down, his body wobbly. Once he saw the blood and claw marks on his body, his eyes closed, and he collapsed. I came down on all fours. The bloodlust ran through my veins as I ate the man.

I wanted more. I needed more.

I awoke the next morning with a raging headache. I felt like I had a hangover from hell itself. I rubbed my eyes and noticed something on the back of my hand. My eyes narrowed as I looked down my body. I was covered in blood. I couldn’t remember anything after shifting last night, but I must have really lost control. I shivered at not having control over my body. It was as if I was a puppet during the bouts.

I sighed and stood, walking out of my humble abode. Stripping down, I made my way to the edge of the swamp and stuck one foot in. I waded out into the water, allowing it to wrap around my body.

My body floated on the surface, my face bobbing in and out of the water as I floated on my back through the bayou. I listened to the buzzing of thousands of insects and the far-away calls of various birds. I could feel the dried blood slowly release its grip on me as the water tugged it away.

I turned around and swam back to shore to take an actual shower and get the remaining blood off of me. I stepped into my outdoor shower and turned the water on, hearing the water begin to flow through the pipes. It was nice to have a few generators to run things like the shower, tv, and freezer.

The water ran over me, streaks of black hair sticking to my face. I closed my eyes and leaned my head against the wooden wall, taking in a deep breath. What had I done last night? I had never felt this bad after a night of rage. It made little sense that my power was stronger here, but the rage was also stronger.

“The rage didn’t start until the Source disappeared, so I assumed the two were connected,” I said aloud as I ran my hand full of shampoo through my soaked hair.

“Did you ever think that the rage has nothing to do with the source?” Alo spoke up from behind me.

My eyes shot open, and I spun around. I covered myself with one hand and pointed at my brother with the other as I shouted, “Do you know no bounds, Brother?”

He chuckled as he shook his head. “You think I’ve never seen you without clothes before? I’m dead. I see everything.”

I snarled at him, my nose twitching in frustration. “You can be insufferable sometimes.”

He laughed at my words. “Me? Pot, meet kettle.”

“What do you want, Alo? To what, do I owe the divine pleasure of getting to see my dead brother’s spirit?” I rolled my eyes rather dramatically to get my point across.

“You might want to go turn on the television or your phone,” he said, his eyes narrowed at me.

I raised an eyebrow as I grabbed the towel hanging on the door of the shower stall. I wrapped it around me and tied it at the side. “What’s going on, Alo?”

“Just go,” he demanded, stomping his foot and pointing towards the door of my cabin.

“Someone must have pissed in your cornflakes like the guy pissed his pants last night,” I mumbled, more to myself than to Alo.

“You’re laughing now,” Alo started as I walked through the door. I grabbed the remote off the couch and turned the television on.

A blue screen with Fox 8 New Orleans flashed across the screen. A dark-haired woman in a tight blue dress appeared on the television. Behind her were police cars and barricades.

“I’m Michelle Rodriguez with Fox 8 New Orleans, and I am on scene at the site of one of several gruesome bear attacks throughout the city last night. Officials report that they have found ten confirmed victims. However, they do state that they do not believe these numbers make up the severity of this attack. They are continuing to respond to missing person’s reports and take every lead seriously.”

I stood transfixed as water dripped down my back from my wet hair as the reporter continued.

“Witnesses report that a grizzly bear perpetrated the attacks. However, the only type of bear native to the area is the Louisiana black bear, which is not known to be this violent. Fox 8 reached out to Audubon Park to see if a grizzly bear had escaped from their zoo. Officials told us they do not have any grizzly bears currently inhabiting their park.”

I backed up until my knees hit the couch, sitting down hard.

“Officials are still searching for clues and answers to these attacks. Stay tuned to Fox 8 New Orleans for continuing coverage of this tragedy.”

I sat in silence with the remote pressed against the center of my lips. My eyes were glued to the television. The live feed from the helicopters hovering over scenes where the attacks took place sent shivers down my back.

I blinked a few times and looked over at him. “I do. My only regret is that I can’t remember it.” I shrugged and turned the television off. I didn’t want to hear or see about what happened more than I had to. “I live to kill, Alo.”

“You aren’t this person anymore. You can fight it. This rage isn’t connected with the Source. It’s something deeper. We can figure this out.” Alo pleaded with me.

“I don’t want to be good. I like the rage. I love the taste of flesh and blood and the sound of their screams as I drain the life from their body one organ at a time. I love the look in their eyes when they realize what I am and the smell as they piss their pants one last time.” I licked my lips and turned around.

“Enough. That isn’t you. I know you don’t like when the rage takes hold of you because you can’t control it. You hate not being in control.”

“I enjoy being this way,” I said, looking over my shoulder at my brother.

“What, can spirits read minds now?” I scoffed.

“No, I just have known you for hundreds of years. I know a Sani lie when I hear one,” Alo said with confidence. I hated his confidence.

“Silence!” I shouted as I whipped around to face him. I pulled my bone knife out and brought it up to his throat. Even though I couldn’t harm him, it was a power position that I loved to be in. “I would kill you again if I had the chance. You don’t know shit.”

Alo said nothing as he simply disappeared.