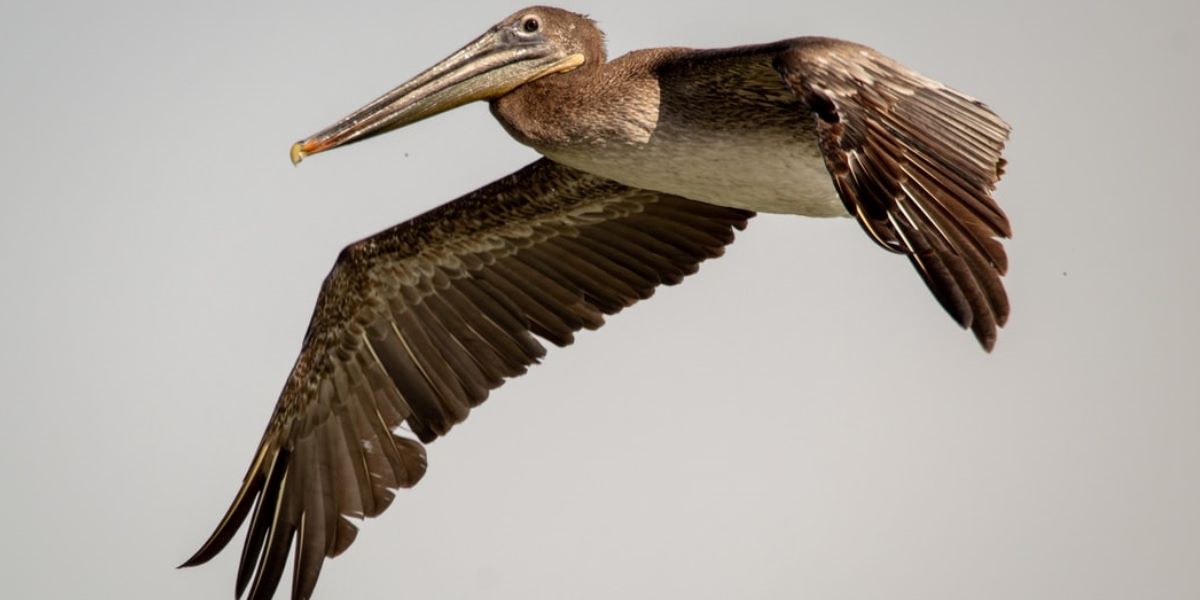 “Fucking Alo,” I mumbled to myself as I crept through the darkness. The night was my favorite time to travel because there were fewer humans out and more animals. I preferred to only travel in my human form when I didn’t have to interact with other humans. Humans bored me. They were the pure epitome of evil, and I hated their kind. Animals, on the other hand, were pure. They ran on survival and instinct, not out of personal gain and to one-up one another.

Alo was right. I have been having trouble shifting lately. I could feel the power draining from my body every time I shifted. It was like a black hole sucking the magic out of my body. Honestly, it was getting damn near painful to change form. The breaking and bending of my bones was starting to feel like it did the first time I shifted.

I kicked the dirt at my feet and looked up. In front of me was a brown pelican. “Long ways from home, aren’t you?” I arched an eyebrow at the pelican. Brown pelicans weren’t common in Oklahoma. In fact, they were damn near unheard of there.

He cocked his head to the side as he stared at me with his beady eyes. He wanted something from me. I could feel his desire for me to follow him, but why?

“She sent him to bring you home,” Alo said from behind me.

“Who sent him? What do you mean, bring me home?” I felt my nostrils flare. I didn’t like the idea of someone sending me a guide. I was perfectly capable of getting anywhere I wanted. “I have no home.” The Pelican puffed his chest out at me and blew air from his nares.

“Not yet, you don’t. But she wants to be your home. New Orleans,” Alo’s voice rang behind me.

I spun on my heels, coming face to face with him. “And just where have you been?”

“Around.” Alo smirked at me, glancing over my shoulder. “Friend of yours?”

I turned back around to face the pelican. I could feel his confusion as he stared at me.

I threw my thumb behind me. “This is Alo, my brother.”

The pelican extended his neck to the side, attempting to look around me. He brought his neck back straight and raised the markings above his eyes.

I turned my head to look over my shoulder. He was gone. Of course he was gone. “Nevermind.” I reached up and rubbed the back of my head. “So she is New Orleans?”

The pelican nodded at me.

“You’re moving too slow for her. You need to speed up the process, Sani,” Alo whispered in my ear.

I rolled my eyes and turned my head away from the pelican. Alo sure knew how to push my buttons. “I don’t need a guide. I can make this journey myself. It may take a bit longer, but that would be her problem, not mine.” The pelican belted out what I could only guess to be a laugh.

“Her problem is your problem, Sani. Your shifting isn’t coming so easy anymore, is it? You feel your power depleting more and more every day, don’t you?” Alo snapped at me. “Does everything have to be a fucking battle, Sani?”

I whipped my head around. “I set the rules, nobody else!”

The pelican squawked in frustration from in front of me. He puffed his chest out again, raising his beak.

I whirled back around, slinging my hand out and pointing at him. “I’m not talking to you, bird!”

He cocked his head, looking around me again. I leaped forward, shifting in midair into a coyote. I reached my paws out, tackling the pelican to the ground. I placed my front paws on his wings, holding him down as he struggled underneath my weight. “You are making me crazy, you fucking bird!”

His heavy breathing puffed his chest out as he continued to struggle. I dug my claws into his wings, causing him to cry out in pain.

“Get off of him, brother. Stop acting childish. Listen to what I’m trying to tell you. He is trying to help.”

“I don’t need help!” I shouted in my mind, hoping Alo would hear me. I did not take my gaze from the pelican. “I need everyone to leave me the fuck alone!”

The pelican slung his head up, knocking me backward with his beak. I landed on my back, quickly trying to make my way to my paws. As I stood up, I saw the pelican flying toward me. He slammed into me and knocked me back down. He spread his webbed feet and wrapped them around my front paws, holding them out to the side. His talons dug into the ground to secure his hold on me.

“Now listen to me. He will guide you to her. You will stop this nonsense,” Alo said from behind me as I began to shift back into my human form. “For whatever reason, she finds you worthy of her power. You’re going to need a guide to get to her. The journey only gets worse from here on out. It isn’t as simple as in and out.”

I gritted my teeth as I struggled underneath the Pelican’s weight. “What do you mean it gets worse?”

The bird leaned in close to my face, his beak nearly touching my snout.

“Enough with this foolishness, Brother,” Alo snapped at me.

The pelican turned his head to where I was looking and then back at me.

I growled as I struggled. “Yes, you.” The pelican released his grip and flapped his wings. He hovered above me as I rolled over and back onto my feet. “Where are we going first?”

The pelican smiled in ways only a pelican can as Alo said, “Time to get you home, Sani.”