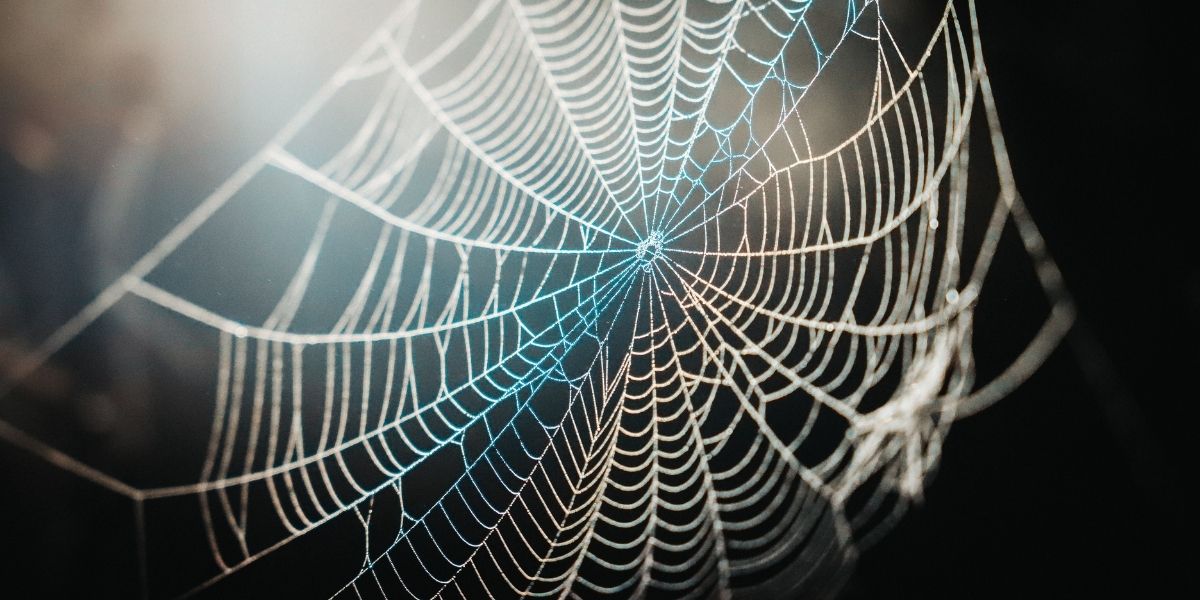 I slept in late the next morning to make up for the restless night. Between Nick and the nightmare that followed him, I was useless before ten o’clock in the morning. Even then, I needed a full pot of coffee to even be close to being on my game.

Once I was fully awake, fed, and cleaned up, I grabbed my notepad and sketchbook. I stepped onto the ground floor property that I was renting from Mr. Broussard. It was what drew me to the studio apartment in the first place. The rent included the spot for a shop and was in a heavy shopping district of NOLA. Specifically, the part that had a lot of metaphysical and alternative medicine shops.

I had found a place that would allow me to create my own way, be my own boss, and contribute what I wanted to the world on my own terms. I wasn’t destined for the corporate machine. Honestly, no one in my family was. Mom had been a stay-at-home parent since we were born. Dad was a rancher and farmer. Ziggy was even more against the grain than I was and more likely to be an artist of some kind. Wenona had the best chance of having the good old nine-to-five, but that would only last until she became a mother herself. Then she would be like Mom.

Of course, entrepreneur wasn’t exactly what my family had planned for me, either.

As I stepped into the shop space, I could tell that it had been at least a year since the previous business had closed. Judging from all the shelves, it had been some kind of local bookstore. It was probably one of those that didn’t keep a good stock of the latest release but got most of the books from donations when people had either passed away or Marie Kondoed their homes. A library people had to pay for, basically. It was a shame that the store didn’t succeed, but their failure would be my gain.

Every corner of the dusty shop has at least one spider web that had grown over the time of neglect. Where others would be horrified, I was happy to see these visitors. Yes, they would have to be cleared out humanely so that I could make space for myself. I would have to be careful because there was every chance that at least some were venomous, but the arachnids that the world had grown to hate were symbols of creative energy and protection. They were assurances I had made the right choice and that whatever I created in this space would succeed.

I grabbed a clean chair from my apartment to not disturb the space. Once I was comfortable, I opened my notebook, looking through the ideas I had for this shop. I had made lists of what I would sell and what services I would provide. I was excited by what I knew it could become with the right care.

The first item in my stock was easy. I would be selling handmade and custom dream catchers. As I looked into the space, the vision of my future business wove itself into existence right before my eyes. I could see all the dream catchers hanging from the ceiling and walls, anywhere that they could hang within reach. The dream catchers themselves would take up little space, but the supplies to make them were a different story. I would most likely have to keep the supplies in my apartment and bring down what I wanted when I needed it.

But what about the other services I wanted to provide? How does one advertise for incubi/succubi hunting and ritual work? It felt foolish to make that information easy to find, like putting it in a newspaper ad or social media site. Who knew how many demons and evil spirits lurked in this city? Outright advertising that I was there to destroy them was asking for trouble to come looking for me.

But then, how was I supposed to let people know that’s what I was here for and what I wanted to do for them? Should I put up signs in the shop that say, Ask me about our demon hunting and ritual commissions? Again, that would tip off the wrong people to what I was doing here in the city. Besides, who would really believe me? Yeah, NOLA was a very metaphysical believing place, but I would still probably get weird looks to advertise these services to just anyone.

I needed to get this information out to the right people. Word of mouth was about my only hope of doing that. If someone who used my services knows or meets someone who would also benefit from my help, then I could be guaranteed to reach my target market without showing too much of my hand to those who would wish me harm.

Then again, maybe I was too late to keep my intentions secretive from the incubi and succubi in the city. If Nick wasn’t too prideful and embarrassed to admit a human tricked him, then he would’ve told every other demon in the city that he knew. So maybe it was pointless to think that I could still hide after the events of the night before. But if there was even a chance that Nick had kept his mouth shut for whatever reason, I wasn’t about to be my own saboteur.

So the best way to reach my customers was by word of mouth and recommendations from those who I had helped before. But I needed to find that first customer. That first person to take a chance on me and get the ball rolling.

How in the name of hell was I gonna do that? The first customer wasn’t just going to fall into my lap. I had to find them. I had to go out and… meet people. The idea definitely didn’t thrill me. I was planning on keeping to myself while I was in NOLA. Just run my business on my own, make only a handful of business relations at most, and when it was time, I would move on to the next city that needed me. I wasn’t even sure if I was going to live here beyond a year.

But what choice did I have?

I closed my notebook and stood up. There was one thing that I knew for sure about this shop that I would open. I knew how I was going to paint the walls, and since I clearly needed to step outside to meet potential customers, there was no time like the present.

I pulled out my phone and started searching for the nearest hardware store.