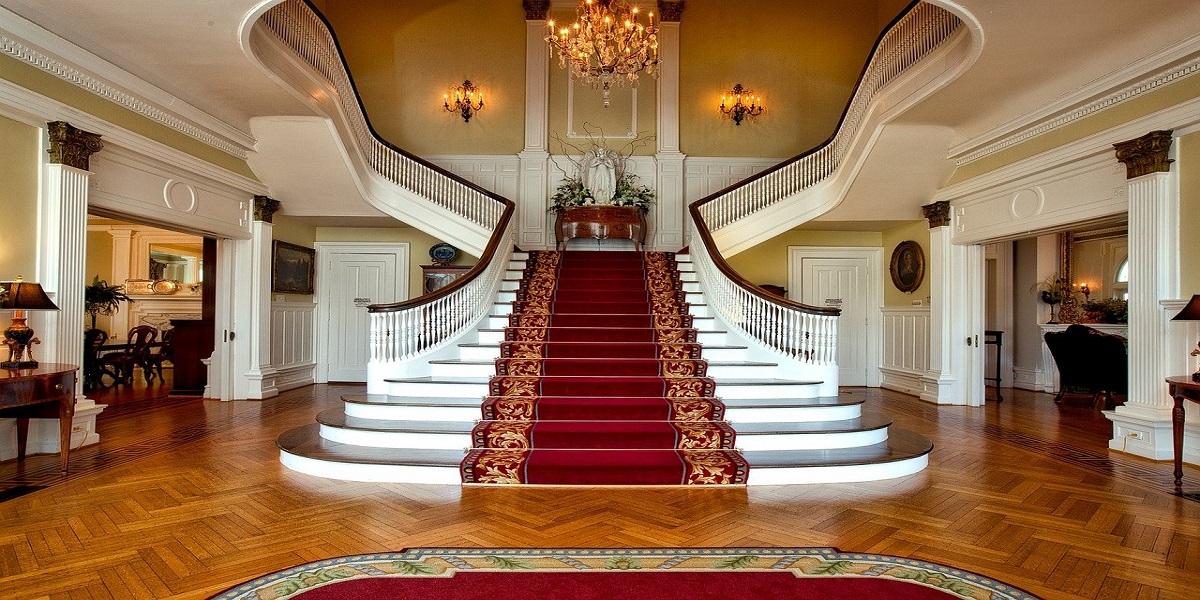 The short trip through Metairie was strange to me. I felt lost, empty. It was as though part of my life had suddenly disappeared. The strangest part was that I wasn’t completely opposed to it. It was the first time in my life I felt normal, whatever that meant.

I looked over at Darrell’s face, no idea what was running through his head. I did notice that he looked a little worried. It didn’t take someone with special abilities to see that. It was obvious that he didn’t like being here at all.

It took us a little more than ten minutes to get through the dead zone. “Get ready,” said Darrell with deep lines embedded in his brow. I didn’t know what to expect until it hit me.

As we crossed from one street to another, a wave of sensations hit me at a million miles an hour. Feelings and emotions screamed in my head. Memories and heartbreaks filled my soul. Everything I’d ever seen and felt and thought crammed into my brain all at once. It was almost too much to handle.

I glanced over at Darrell to see tears running down his cheeks. His hands were visibly shaking as he began to slow down. I didn’t say a word when he pulled into a gas station and jumped out of the vehicle. I just stayed put. Something told me he needed to be alone.

He walked to the back of the SUV and leaned up against it. I knew if I tried hard, I could get a feel of what he was dealing with, but I didn’t want to intrude. So, I tried to breathe and focus on my own emotions.

My head was beginning to slow down, but there was still a lot going on in there. I closed my eyes and could see things I hadn’t thought about in years. I could see my grandfather making pancakes in the kitchen while my mom sat at the table drinking her coffee. Oddly, I could swear they both looked my way and smiled.

I took a deep breath and listened to the sounds around me. The blaring of the horns and sounds of the street didn’t seem as loud as they should have, but I chalked it up to being inside the vehicle. I listened more intently and thought I could hear voices, not a chorus of voices, but simply a couple of them. Yes, there were two distinct voices.

I focused on those voices and realized one was male, and one was female. I tried to hear the conversation, but it was too muffled to make out. I honed my ears, trying to find the location of the voices, and then I realized they were coming from my duffle bag.

I kept my eyes closed and followed the sound. I reached back and laid my hand on the bag, and the voices grew louder. I began to make out words such as forever and soulmate. I needed to hear more. I needed to know the full story.

I felt for the zipper without opening my eyes. I didn’t want to lose the focus I’d achieved. I hoped I could unzip the bag with one hand but found it hard. I began to slowly turn to use both hands when a bright light took me by surprise.

“Are you okay?” Darrell asked.

The sound of his voice shocked me back to reality. The voices were gone, but the pounding in my head seemed to intensify. I nodded my response but kept my eyes closed. It was the only way to keep the wave of nausea down.

“It passes, I promise,” he said in a hushed tone. “I sent Blake a text to let him know we were in town. He’s expecting us at his place. Are you up for this?”

Though I nodded once again, I wasn’t. My head was screaming, and my stomach was in knots. I tightened my grip on that brown paper bag, hoping I wouldn’t need it. I took a few deep breaths, trying to calm my nerves, but it didn’t seem to be working.

We drove in silence through the city. I’d have looked at all the sights had my head not hurt so bad. I found it hard to open my eyes without getting dizzy, so I just sat back in my seat. I had no idea how long we drove, but it seemed like forever before we finally arrived at Blake’s.

I managed to open my eyes as we pulled up the long driveway to Blake’s house. Though I’d been in New Orleans just a few weeks before, I’d never been to his place. I was awestruck by its size and thought to myself that his driveway was longer than many of the streets back home. I began to feel out of my element once again.

“You’ll be fine,” Darrell muttered as we pulled up in front of the house. Blake was standing there waiting for us, arms open and a smile wider than I thought humanly possible. I tried to look happy to see him, but my stomach was still tied in knots.

“Welcome home, country girl,” he bellowed as he ran over to open my door. “From here on, mi casa es su casa. Now, let’s get you inside.”

He reached for my hand, but I needed a minute. My head was still reeling, and the queasiness in my gut hadn’t dissipated. I slowly stepped out of the SUV, steadying myself as I went. Blake’s face went from one of elation to that of panic.

“My God, are you alright?” he asked as he helped me from the vehicle.

“Yes, I just have one of my headaches. I’ll be fine. I just need to grab my things.”

“Darrell can get those for you,” Blake quipped without a thought.

“No,” I barked, “he’s got plenty of other things to tend to. I can get my own things. Just give me a minute.”

Blake released his grip on me, and I managed to get turned around to get my stuff. I threw my purse over my shoulder, reached over the seat, and grabbed the duffel bag. For some reason, it felt heavier than I remembered. Darrell grabbed my luggage out of the back, and we all made our way inside.

I was immediately impressed with the decor. “Wow, nice place, Cousin. Are you sure you’re not married?”

Blake just giggled. “No, I’m not. I have been, but not anymore. Most of the decorating was done by my mother. She had impeccable taste. Come on, let me show you to your room.” He led me up the central staircase and to a room bigger than my house back in Wyoming. He told me to relax a bit, get comfortable, then come down so we could talk a little more.

As he left, I stood in the middle of the room, looking around in amazement. I’d only seen rooms like this on television. I kicked off my shoes and felt the plush carpet beneath my feet. I wasn’t sure I ever wanted to move from that spot.

Darrell knocked at the door, telling me that he had my luggage. I had him bring them in, then thanked him for getting me there safely.

“It’s no problem,” he said with a sheepish smile.

“Bullshit,” I said, returning his smile. “I know I’ve been a bitch the past few days, but I really do appreciate all you’ve done for me.”

“Yea,” he said with a teasing tone, “well then why don’t you put on something a little more comfortable and come have a drink with me?”

“Oh, I have just the thing too,” I replied slightly flirtatiously.

Darrell licked his lips. “Mmm, nice. Can’t wait.” Our eyes locked as he brushed a lock of hair from my cheek. He turned to leave but stopped to look over his shoulder one last time. “I’ll see you downstairs.”

As he shut the door, I let out a deep breath. I hadn’t realized just how fast my heart was beating until that moment. I grabbed my suitcase and flung it up on the bed. I found my sweats and got changed.

I looked down at the duffel bag and knew I had one more thing I had to do. I pulled out my little statuette and set it up on the dresser. It felt somehow different when I touched it. Not physically, but internally. It was as though there was a peacefulness to its feel.

I couldn’t help but smile as I stared at it standing on the dresser. Though I was sure it was my imagination, I thought I saw a twinkle in the woman’s eye. I ran my finger across her little porcelain face, and at that moment, I felt more at ease with my decision to move.

As I headed for the door, I looked back at the statuette. I could almost hear the music to their dance, just as I had imagined as a child. And that’s when I knew that for the rest of my journey, I’d have someone watching over me. “Welcome home, Grandma.”