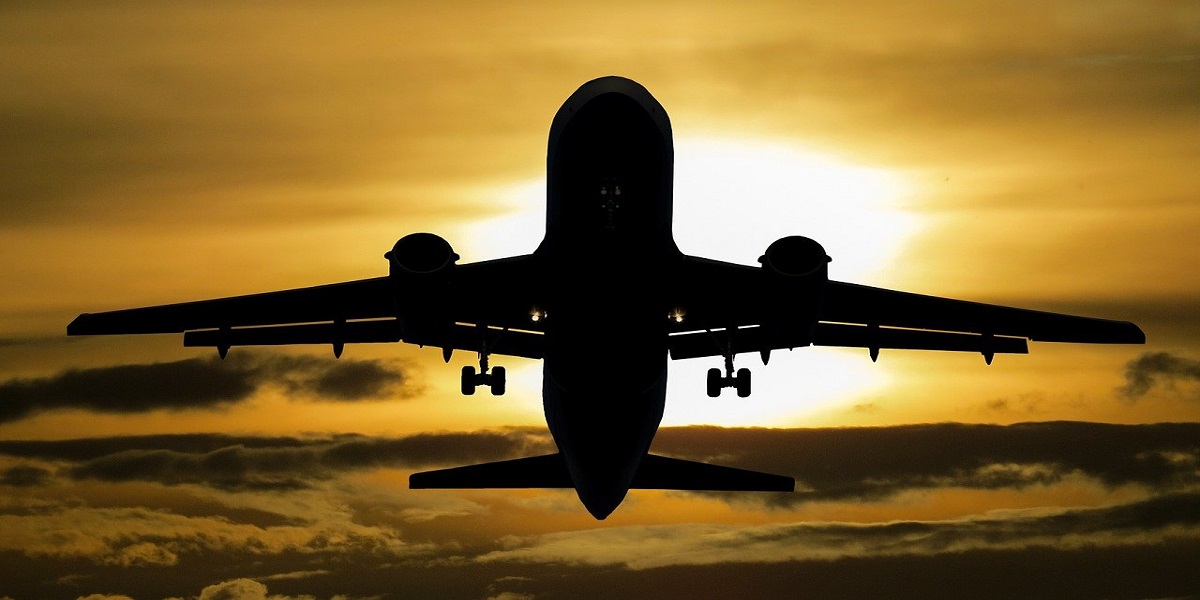 Home Away From Home

As I boarded the airplane at Denver International Airport, I couldn’t stop the barrage of emotions and images that danced in my head. I had never done well in crowded places, but it was more than just the sheer number of people surrounding me. It was the not knowing what I was going to find once this plane landed.

Only a couple of weeks earlier, I’d been the only child of an only child. I was alone in the world, except for my grandfather and my mother. After my grandfather had passed, it was just mom and me. Now, I find out that I’ve got an entire family in New Orleans that I’d never even heard of before.

After Blake had dropped the bombshell of us being cousins, he went on to tell me a little more about my grandmother. He said that though he’d never met her, he felt as though he knew her. His father had talked at great length about his cousin Lizzie. Especially when it came to her financial affairs.

Lizzie was Grandma Joan’s only granddaughter, which meant she was set to inherit everything. When I inquired as to what that meant exactly, he just laughed and said he’d have an easier time showing me when I got there.

I asked him if anything had ever been said about my grandfather, and that’s when Blake went silent.

“Cherish,” I remember him saying in a hushed tone, “I’m not sure you’re ready to deal with that yet.” It still sent shivers up my spine.

Though the flight was only a little over two hours long, all the things going on in my head made it feel much longer. And the closer we got to our destination, the more my anxiety grew. Every noise on that plane became amplified. I could hear the person behind me softly humming. I could feel the fear coming off the guy across the aisle. I could sense the attendants’ frustration with the whining child a few rows ahead of me. It was almost overwhelming.

I closed my eyes and tried to focus on the words I’d read in my grandmother’s journals. I pictured the little shop I’d seen in my vision and tried to see inside once again. I wanted to know what lay beyond that dusty window that read Whispers of the Past.

It took me some time, but I was finally getting lost in my thoughts. I could hear the sounds of the streets, smell the air around me, and knew I was there. Then it all suddenly vanished. The sights, the sounds, the smells…gone.

“If you look to your left,” I heard the captain announce over the intercom, “you’ll be able to see Lafreniere Park. Once the home of the Jefferson Downs Racetrack, it is now the largest park in Metairie, Louisiana.”

I tried to look out the window, but the feeling that we were descending quickly made my stomach flip. Instantly, I became light-headed and felt as though I might need my barf bag.

We continued our descent, and soon that feeling of emptiness was replaced with a strange surge of energy I’d never felt before. However, it was anything but pleasant. It was more like getting hit in the face with a sledgehammer. I sensed everything in the plane. I felt everyone else’s fears, pain, emotions. It caused that nauseous sensation to intensify.

I swallowed hard, trying to keep the contents of my stomach intact. I kept my eyes closed and squeezed the armrests with all my might. I had to keep mentally reminding myself, Breathe, Cherish. Breathe.

By the time we’d taxied to the gate, my knuckles had turned pure white, and my fingertips burned. I was still working to keep my airport breakfast down when I felt the first pangs of a migraine coming on. As fire exploded in my head, the first waves of a massive hot flash swept through my body. “Oh, God!!!” I cried as I ripped the bag out of the seat in front of me. In seconds, everything that had been inside of me now filled half that bag.

I grabbed my carry-on luggage and made my way off the plane. As I emerged into the waiting area, I felt another wave of nausea come over me. There were so many people, so many emotions, so many images screaming in my head. I had to find somewhere to sit before I passed out.

As I took a seat, I heard someone yell at the top of their lungs, “Cherish McKenzy!” I looked up to see a rather tall gentleman holding a sign with my name emblazoned across it. He was dressed in a black suit and hat. Something told me that he wasn’t Blake.

“What!?!” I screamed back. Not out of anger or irritation, but simply to try and hear my own voice above the noises in my head.

The gentleman made his way toward me and introduced himself. “Miss McKenzy, I am Darrell. I’ll be your driver while you’re staying in New Orleans. Mr. Montgomery…” His words trailed off as he studied my face. “Ma’am,” he asked, tilting his head to the left, “are you alright?”

“I’m sorry…Darrell, is it? I got hit with a horrible headache on that flight. I just need a minute to get my shit together. God, is it always this humid around here?” I could hear myself rambling, but I couldn’t stop. I tried to focus on Darrell’s face, but my eyes didn’t want to cooperate.

“Let me help, Miss McKenzy,” Darrell replied as he took me by the hand. I didn’t know why, but something told me to follow his lead.

I stood up, and this tall, handsome man placed both his hands around my skull. He placed his index fingers on my temples and his thumbs on the bridge of my nose. The rest of his fingers stretched out around my head in a cradling position. I was a little amazed at the fact that such an impeccably dressed gentleman had such large hands.

His whispered voice told me to close my eyes and slowly exhale. Without hesitation, I did as I was told. He began whispering once again, but I had no idea what he’d said. I did, however, feel the vibration that radiated through his fingers.

As he continued, I felt the slight brush of his breath across my forehead. The nerves that ran the length of my spine and up into my head buzzed with electricity. The pressure from his fingers intensified, and he continued to tilt my head backward until… POP! I was sure the sound was loud enough to be heard through the airport.

Slowly, Darrell raised my head back up and released his grasp. I opened my eyes and found that my headache was all but gone. My face no longer felt flush, and the nausea in my stomach had subsided. It was a miracle.

“What happened?” I asked as I tipped my head from side to side. “What did you do to me?”

Darrell laughed to himself. “Nothing bad, miss. My mama used to have bad headaches, too. I learned a long time ago how to use pressure points to help with pain.”

I wasn’t sure I believed him, but I wasn’t going to argue. I was ready to get out of that place.

Darrell helped me with my luggage and into the most luxurious car I’d ever been in. It was a far cry nicer than that old pickup I drove back home.

We didn’t talk much between the airport and the hotel. I didn’t even really look out the windows at all the sights. I was exhausted and just wanted to lie down. It had already been a crazy day, and it was only lunchtime.

As we pulled up to the hotel, I began to realize that my life was never going to be the same. I would never have imagined myself riding in a car this big, nor staying at a hotel this fancy. Yet none of it seemed real.

As my driver began taking my luggage out of the trunk, a young man emerged with an ornate bell cart. Darrell placed my luggage on the cart and gave the young man some instructions, along with what looked like a nice tip.

“Miss McKenzy,” Darrell crooned, walking back toward me, “follow this gentleman to the front desk. Your key is waiting, and he’ll make sure you get to your room. I’ll be back around seven to pick you up for dinner. Mr. Montgomery has made reservations and is looking forward to meeting you.”

Too tired to ask any questions, I nodded and followed the luggage cart into the hotel. I got my key, then headed for the elevators. I think my escort was speaking to me as we ascended, but I didn’t hear a word. My head didn’t hurt as it did before, but I found it hard to pay attention.

He helped me into my room and set my luggage on the floor. He did his little spiel about room service and department numbers, but I wasn’t listening. I just wanted him to leave, but I didn’t want to be rude. Finally, he told me to enjoy my stay and exited my room.

I looked around the plush suite, pretty sure it was bigger than my whole apartment back home. I was almost afraid to touch anything.

On the other side of the room, I saw the table. On it was a large bottle of champagne and a card. I walked over and picked it up to find a note from Blake.

I can’t tell you how excited I am that you’ve come home. I promise you that this will be an adventure you’ll never forget.

See you at dinner.

I walked over and sat on the edge of the bed, note still in hand. It was so soft and inviting. I decided to lay down, just for a bit. I figured a little rest wouldn’t hurt me and might help get rid of the rest of my headache.

I closed my eyes. I just needed to relax for a moment to catch my second wind. It was the last thing I remembered.