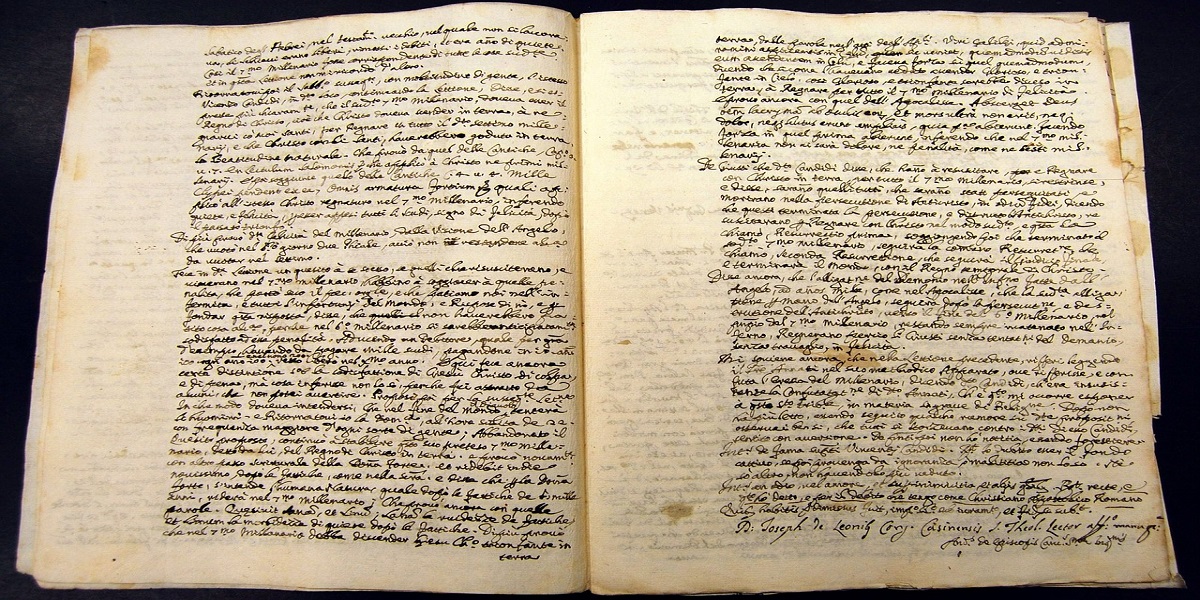 In Her Own Words

“Have you lost your ever-loving mind, Cherish?” my sixty-five-year-old mother screamed at the top of her lungs. “You can’t just uproot everything and run off to New Orleans. What the hell are you thinking?”

I sat there in stunned silence as tears began streaming down her cheeks. She didn’t know much about her mother’s history, and I think it upset her that I had the audacity to actually go find out more.

I reassured her that I had every intention of taking her with me, but she adamantly refused. I knew she would, but I had to make it look good. I was going to New Orleans whether she liked it or not, but still felt guilty about leaving her behind.

After she calmed down, I gave her a peck on the cheek and headed out the door. I took the wills down to the bank to have the manager look them over. He said everything looked to be in order, but they’d need to be verified. I let him make copies, then I took the originals and headed back to the shop.

I lived in the little apartment above the store. As I entered the loft, I grabbed my bottle of bourbon sitting on the counter. Mom hated it when I drank, but sometimes it was the only thing that kept my brain from exploding.

I sat down on the couch with the shoebox of pictures and the books I’d found in the steam trunk. I took a big swig of my bourbon, then sat and stared at those pictures. Especially the one with Grandpa in it. I studied his face, his stance, everything about him. I was hoping something would come to me as to why he never wanted to go back, but there was nothing. He actually looked at peace.

I looked through some of the other pictures and began to notice the buildings in the background. I loved the old cars and the aesthetic of the surroundings. I was looking at the building directly behind them when it hit me. Whispers of the Past Second Hand Store. The store from my vision.

I slammed back another dose from my bottle, eyeing the books I’d found in the trunk. Each one was handbound, but no two were alike. I opened the one I’d looked at the day before, not really reading but studying the handwriting. Each page ended with Love, Lizzie. It was her journal.

I flipped through the other books and found that four of them were written in something other than English. One had been written in Latin, and two of them in what looked to be French.

As I opened the last one, I felt something spark inside me. The writing seemed totally alien but vaguely familiar at the same time. It was written in a combination of symbols and words, all in a language I couldn’t quite grasp. I decided I’d have to get an expert to look at that one.

While lost in my thoughts, the phone rang. It was the bank manager letting me know he’d gotten the verifications and I could take the contents of the safe deposit box. He didn’t sound happy, but I didn’t care. I told him I’d be by the following day to pick them up. I may have also mentioned something along the lines of, “I’ve looked through all those papers, and they’d better all still be there tomorrow.” Pretty sure it was the bourbon talking.

I hung up and took another big swig from my bottle. I set the books aside and decided to do some digging of my own. I jumped on my computer and looked up the name Monte-Gumarie. I was hoping to find some grand family in New Orleans that owned half the city, but that didn’t happen.

Just as I was getting into my research, Mom called. I really wasn’t in the mood to talk, but knew I’d better answer. She’d either keep calling until I answered, or she’d call the sheriff to do a wellness check on me. I didn’t need that.

The other end of the line was quiet for a moment before I heard, “Cherish, are you drinking already?”

Though she couldn’t see my face, she’d busted me cold. How did she always know?

I brushed it off and tried to get to the bottom of why she was really calling.

I heard the heaviness in her sigh as she continued. “I just wanted to apologize for my outburst earlier. I won’t lie. I really don’t want you to go, but I also don’t want to stand in your way. I guess…”

I knew she was crying again, but she was doing everything in her power to hold it back.

“Mom, I can’t explain it, but this is something I’ve got to do. I know it sounds weird, but I feel as though Grandma’s taking me home.” I waited for my mother’s usual guffaw, but it never came.

“Cherish, there is something else you need to know. Something about your grandmother. Something I wasn’t supposed to know.” My curiosity instantly peaked.

“Sweetie,” she continued, “it has to do with that little statuette. The one you’ve always loved so much. It was also something she loved very much. She would spend hours dusting it, polishing it, and…” I heard the faint tremble in her voice.

“Yes, I’m fine. Cherish, she used to talk to that statuette. Like she’d talk to it as though it were speaking back to her. She’d sing to it and, on occasion, she’d even dance with it. As a little girl, I thought it was funny. However, as I grew older, I thought it was odd. I’d even mentioned it to your grandfather.”

I would have loved to have heard that conversation. “Really? And what did Grandpa have to say?”

She remained silent for a moment, then I heard her take a deep breath. “Well, according to your grandfather, your grandmother was a bit touched in the head. He told me that insanity ran in her family and warned me that as time went by, she’d only get worse. It was shortly after that that I went off to college. Though we’d spoken on the phone a few times, I never saw her alive again.”

“Wait, what? You never saw her again? Why?” I was having a hard time wrapping my head around this little piece of information.

I heard my mother sigh heavily before continuing her story. “Honey, when I left for college, Grandma and I weren’t on good terms. She wanted me to attend Newcomb College for Women in New Orleans, but I chose the University of Wyoming instead.”

Maybe it was the bourbon-buzz descending over me, but things just weren’t making any sense. “So, she was pissed at you because you didn’t want to go to New Orleans?”

“No,” she snickered a bit, “she was pissed because I’d made my choice based on a guy. I fell in love and followed him to Laramie. When I found out I was pregnant, he took off, and I never heard from him again. That’s when I decided to focus on getting my degree and taking care of my baby. The next thing I knew, she was gone, and my father needed my help. That’s when I packed us up and moved back home.”

I couldn’t stop the tears from sliding down my face. I’d forgotten just how strong my mother really was. That’s when I knew that she’d be okay when I left.

We talked a bit longer before saying our goodbyes. I took another swig from my bottle and grabbed a picture of Grandma from the pile. In all the years of listening to my grandfather’s stories about her, the term insane never passed his lips.

I picked up Grandma’s journal once again and ran my fingers across the cover, closing my eyes as the energy flowed through me. I knew the best way to get to know my grandmother was to read her words. I opened the book to a random page and dove in.

Grandma Joan was right. I did meet the man of my dreams today. I knew the moment our eyes met that he was the one. My heart skipped a beat when he looked at me. I couldn’t believe how handsome he was in his Naval uniform. I still feel tingles throughout my body.

He asked me to have dinner with him tonight. Of course, I said yes. I just wish I didn’t have to find a date for his friend. Mother says double dating is a good idea, but there’s just something about the other guy that makes me nervous.

I’m glad Suzie agreed to come with us. She said she liked the other guy, so we should have fun. I’m going to wear the yellow dress Grandma gave me for my birthday. She says it brings out my eyes.

I can’t wait to see my handsome Navy boy. I’m already imagining our wedding and becoming Mrs. Richard Portland. Who knows, maybe Suzie will become Mrs. Ian McKenzy. That would be the bee’s knees.

I’ll write more when I get home.

I sat there with my mouth agape. Who the hell was Richard Portland, and why was Grandpa going out with this Suzie chick?

I slammed back the rest of the bourbon and waited for the heat to hit my belly. I ran to the kitchenette and grabbed another bottle. If I was going to solve the mystery that was my grandmother, I was going to have to start from the beginning. It was going to be a long night.