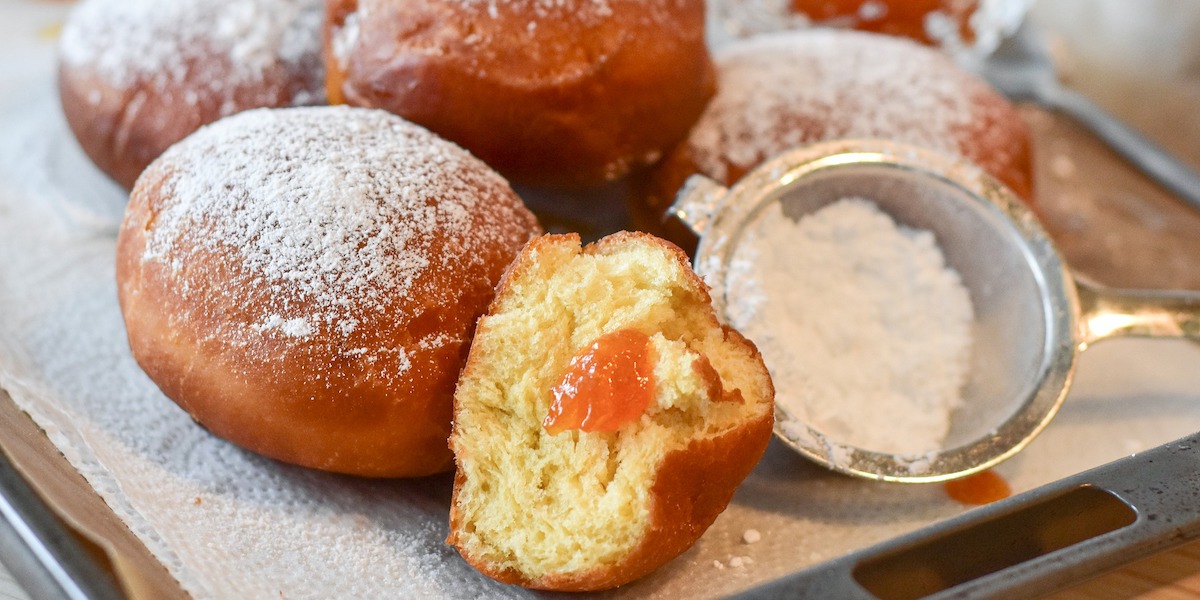 You will go to the French Quarter and find Franklin La Croix. Tell him that Joey said it’s time to meet at the wharf. It’s alright if he doesn’t know you. They use different messengers all the time.

The words echoed in my mind while a spectral figure appeared in front of me. He was both handsome and terrifying at the same time. My brain told me to scream, to banish him from my sight, but my heart and body told me I needed to submit. The voice in my mind was familiar, and I knew I could not disobey. In some deep part of my subconscious, I understood that I would forget this dream upon waking. I sank further into the dream, into this trance, and felt comforted by it. It was weird, and I knew I should fight, but I could not.

“Yes, master,” I whispered, the words escaping my lips in my sleep. I rolled over, content in my submission.

The next morning, I woke slowly, still drowsy from the dream. The humidity of the bayou overwhelmed me for a moment before I remembered where I was. Sani’s arm draped over my chest, and I looked up at him, peaceful in this moment before waking. I traced a finger along his back, running along his spine and muscles. He was well-defined. I had to give him that. His shoulders were broad and strong. I leaned in to trail soft kisses along his chest. I felt him shiver in his sleep and smiled. I did not want to wake him, not really, even though last night was amazing, and I wanted more of him.

I brushed his hair aside to press kisses along his neck before stopping. I placed one last kiss on Sani’s shoulder before attempting to roll out of bed. His arm held me fast, and I heard a soft growl issue from his throat. “And just where do you think you’re going?”

Sani’s eyes opened, and he looked at me. I smiled softly and breathed, “Breakfast.” Sani still didn’t move his arm, and I froze. My body remembered being captive, and I began shaking. He lifted his arm, and I rolled off the bed, quickly scurrying to the far corner. I was gasping for breath and trying to calm myself when Sani looked over and realized what had happened. Worry crossed his face, and that concern calmed me down more than anything. It meant he cared, and I was surprised that such an innocent gesture could rattle me. Especially after last night. “I’m… sorry.” I stood slowly and leaned against the wall.

Sani got out of bed and walked over to me slowly, his hands held out to his sides, showing me he was no threat. “No, Val, I’m the one that should be sorry. That was a boundary that can’t be crossed, and I did. I’m sorry.”

I waved him off. It was not a conversation I wished to belabour. “Anyway, let us go into town for food. I am craving beignets, and I know the best is in the French Quarter.” I quickly grabbed my clothing, side-stepping Sani. My flight mode was still activated as I dressed. I could see the tension building in Sani’s shoulders, and wrapped my arms around him, pulling him into a hug. “I promise, Sani. I am okay. It just gave me a scare, that is all. We are working on this, right?” He nodded slightly and pressed his forehead against mine. “You showed your light, you know? You did not press your advantage and try to keep me there when you saw how scared I had become,” I whispered to him.

“Hmm, I suppose it is possible then,” he commented gruffly before letting me go and pulling on his clothes. As he began buttoning his shirt, I gently pushed his hands aside and rested my palms against his chest, feeling the rise and fall of his breath. I noted where each scar was and traced them gently.

He just laughed, brought my hands up to his lips, and kissed them. “If you say so, Val.”

“I do. Now, food,” I said as I pulled us out of the cabin and into the bayou.

Sani led us back into the city, and once we were in the French Quarter, I lost myself. I began walking in random directions, feeling a pull I could not explain, even if I remembered it later. I knew vaguely that Sani was with me and engaged in idle chatter, but my focus was on completing my task and serving my master. Wait, I did not have a master, I was not subservient to anyone! What was going on?!

“Val!” Sani stepped in front of me and placed his hands gently but forcefully on my arms, stopping me in my tracks. I looked at him with a vague sense of recognition and cocked my head to the side. “What is going on with you?”

“I have to serve my master.” My voice sounded far away and gravelly, like someone was speaking through me. I pushed past him and heard grumbling, incoherent as it was. As I rounded a corner and turned down an alleyway, I saw a man, the one I was looking for, and I stopped. “Franklin La Croix?” I asked quickly, my voice still not sounding like mine.

“Ya, and what’s it to you?” he replied in a thick Cajun accent.

I relayed the only message I had to give to him. “Joey said it is time to meet at the wharf.”

Franklin looked me over, did a double-take with Sani standing beside me, and nodded quickly before leaving. Once Franklin La Croix was out of sight, my body relaxed, my mind went back to where it was, and my stomach began grumbling at me again. “What the…? Sani, what are we doing here?” Sani just looked at me, and I knew. “I did it again, did I not?”

I nodded, frightened. “Yes, lose time and memory. The last thing I remember was entering the French Quarter.”

“Val, that was two hours ago. You’ve been leading us around the Quarter, trying to find something or someone. You just did.” I began shaking, and Sani wrapped his arms around me again, almost protectively. “You said you were serving your master. Who is that? I didn’t think you served anyone, including your fiance.”

“Sani, I have absolutely no idea what you are talking about. I have no master.” But that was not right. Somehow, I knew in my bones that what Sani was saying was true, that what the girls had witnessed the other night was real. I was being controlled by someone or something. I just needed to figure out who or what it was. “Let us go get those beignets I craved so much, and then I was thinking of going for a swim. Would you care to join me?”

The look on Sani’s face was both delicious and dark. “Shifting?” I nodded, and his smile deepened. “I would love to see your shark form, Val. But why wait? You can hunt for your food while out to sea.”

“Yes, you are correct. I can. However, the beignets here are to die for. You need to try them. And then we can work off all the sugar we are about to consume.” I felt bad dragging him through town like this, but once the smell of the beignets hit our noses, I knew it would not matter.

We ordered our food and sat down on a park bench, letting the fall air sweep over us. I loved this time of year when the humidity was cut by intermittent cool air from the north. My home was still warm enough to swim in, and really, that was all that mattered. It gave me an insight into what it must be like in the north. “Sani, what is winter like?” I asked quietly before biting into my confection.

“Winter is like purity. It’s when the world washes away its sins once and for all, only for humanity to repeat them time and time again. Winter is the coolness in the air that brings a shiver to your spine. It’s the cool breath of air forming in front of you. Winter is peace, Val.”

I listened intently as he spoke, serenity and calm flooding my mind. “I have been as far north as New York personally, but only during the summer. I would love to see what a proper winter is like. Even if it is only for a few days between shifts.” I could hear the wonder in my voice. I had seen pictures of winter my entire life, of skiing and skating on frozen water, but had never experienced it myself.

“Perhaps I could take you someday, Val, when we’ve got a better handle on the nature we’re exploring,” Sani replied calmly.

I nodded and smiled, leaning my head on his shoulder without thinking. Last night got me over a hurdle, a massive one, and I felt like it did for him, too. “Do you regret it?” I asked softly, hoping against odds that I was not the only one feeling this way.

“No, Val, I don’t. I slept peacefully, with you in my arms, without the fear that I would wake up somewhere else covered in blood.” He placed a soft kiss on my forehead, and I chuckled.

“That was almost romantic, Sani.” He shrugged his shoulders slightly, and I laughed again. “Good, because I do not either. And I am glad you are not covered in blood, even if it would help define those chiselled abs of yours.”

He laughed, and I smirked. Between the events of last night, losing time once more, and everything else that had gone on in the last few months, I was weary, tired in my bones. For a moment, I wondered if maybe I had made that deal with the demon, and I just did not remember it. But I shook my head, hoping that I was wrong, and praying that I would figure it out before I pushed everyone away with my crazy.