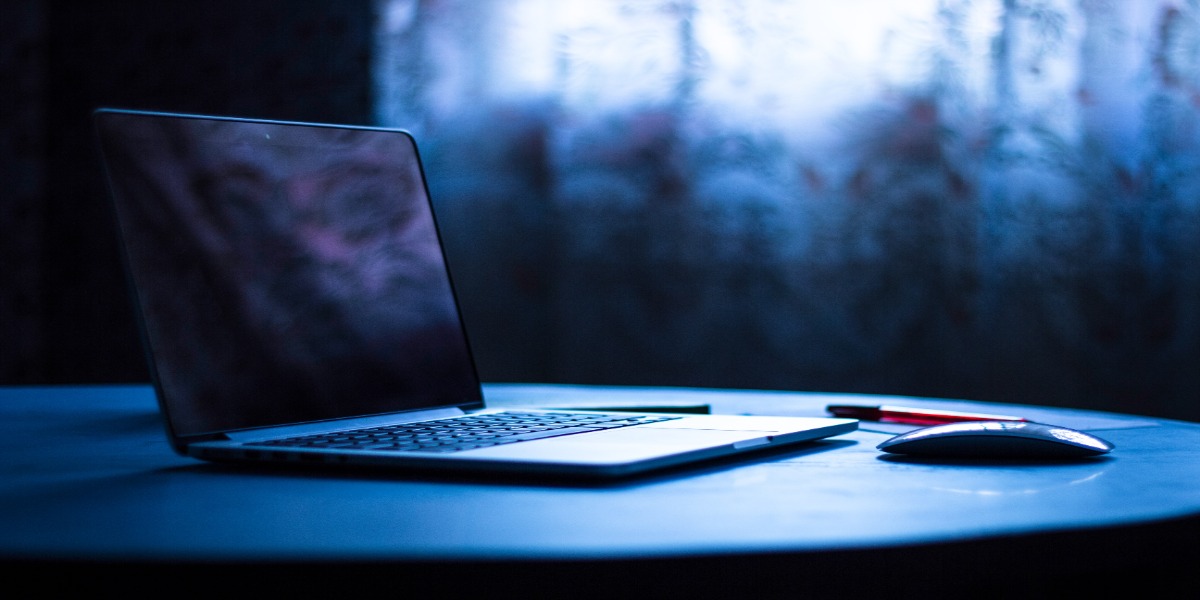 I lounge back in my chair, dark circles underlining my eyes as I stare at the laptop screen. Papers clutter my desk and empty beer cans and food wrappers litter the ground around me. I lean forward, pulling the pencil out from behind my ear, and jot down another note in my spiral notebook. Three other notebooks sit beside it, chock-full of six years worth of research.

Six years. I’ve spent six years searching for my father and brother, and that’s not including the additional three years I lost before I turned eighteen and could move out. It’s been nine years since that fateful day. I was but a naïve fifteen-year-old forced to grow up too fast. I spent a couple of weeks stuck in hyena form and locked in that damn cage, tucked away out of sight and out of mind. It was a miracle that I was even able to shift back to human at all, and I could tell by the looks on my clan members’ faces when I was eventually released that they were just as shocked as I was.

Needless to say, I had a lot of questions, but the only answer I ever got was that they were exiled. After months of getting shut down every time I brought up the subject, I eventually just stopped asking. My gut told me that my clan was hiding something, that there was more to their exile than met the eye, so I bided my time. I worked various odd jobs to save up money for an apartment and moved out of the Clan Compound the very moment I turned eighteen. Without my clan members breathing down my neck, I could finally start searching for my family in earnest.

I sigh heavily, setting down my pencil. My gaze takes in the papers piled up beside my laptop. While it would seem disorganized to others, I know where everything is, and everything has its place here. It’s organized chaos, if you will. I thumb through the files from birth certificates to credit card information to social security numbers of my father and brother. Did I steal these files from my mother? You bet I did, and I have no regrets.

Unfortunately, even with all this information and all the time and money I’ve invested in this, I’m still struggling to find them. Their credit cards have long since been canceled, and any new ones have likely been filed under new names. I’ve tried changing a few letters in their names, like Roy Skelter instead of Royce Skeltr, but it ended up just taking me on rabbit trails. I had a breakthrough inputting their social security numbers into public records databases, unearthing several pertinent documents. I followed those leads for months before eventually coming to yet another dead end.

Time and time again, I get my hopes up, only for them to be dashed. One thing is for sure, they’ve covered their tracks well, which leads me to believe that they don’t want to be found. They’re on the run. The question is from what, or should I say from whom?

“Dammit!” I growl, slamming my hands against the desk. I grab my beer, finishing it in a few gulps before crushing it and chunking it behind me to add to the pile of trash. My eyes blaze as I clear my search bar and type in a new name: Scarlett Bonhart.

I grab another notebook as public records pull up one by one on the screen. I flip through the pages littered with information I’ve dug up on various clan members until I find a blank page. I pick up my pencil and look back at the screen to see if anything new has been unearthed. I scoff as her criminal record is pulled up, showing a couple of speeding tickets and one assault charge. “Try murder for a start,” I comment as I open a new can of beer, taking a generous gulp of it.

Unlike Red, the position of beta wasn’t passed down to Scarlett by birthright. No, she killed her way to the top. She slaughtered the previous beta in cold blood and stole her position, beginning what many consider a reign of terror. She bends people to her will through sheer violence, reveling in their fear. All the while, the alpha, Shade Fangstooth, has turned a blind eye to her clan’s suffering.

“The whole system needs to be cleansed,” I hiss through gritted teeth, my anger rising the longer I think about that traitorous bitch. I can feel my hyena stir, feeding off of my rage as it always does. I stand up abruptly, tumbling over my chair in the process. I spin around with a snarl, my eyes a fiery red as I head to the back door. I throw it open, nearly ripping it off its hinges as my body vibrates with something truly feral. My gaze zeroes in on my punching bag hanging on my small ground-floor balcony. For once, my hyena and I are in sync as I use every punch and kick I’ve learned from years of kickboxing and self-defense classes to wail on the bag.

“Sorry again!” I call out to my neighbor before closing my front door. I slump back against it, shaking my head. “I really need to find a better outlet for this damn hyena.” I push off of the door, wading through my trash-littered floor to my laptop. I give the screen a onceover before logging out of the database with a sigh as I see that nothing useful has been unearthed. I shut down the computer and gather all of my documents and notebooks, putting them into a small safe underneath my desk. Turning on my heel, I look down at all the garbage on the floor. Ugh. I hate cleaning. If only I had the money to hire a maid.

I get to work with a sigh, picking up all the beer cans, food wrappers, and discarded notes. I pause on a small slip of paper. My brows furrow, setting aside the trash and picking it up. I smooth out the note, reading the words scrawled on it. Abandoned naval base. Poland Avenue. Wednesday, 11 PM sharp. Some patron at work had slipped it to me.

I stare down at the note. The girl had said something about a fight club for the supernatural before disappearing just as quickly as she had appeared. I look up at the clock. It’s half-past nine now. Maybe it’s worth checking out while I still have so much pent-up energy. Chewing on my lip, I ponder it for a moment.