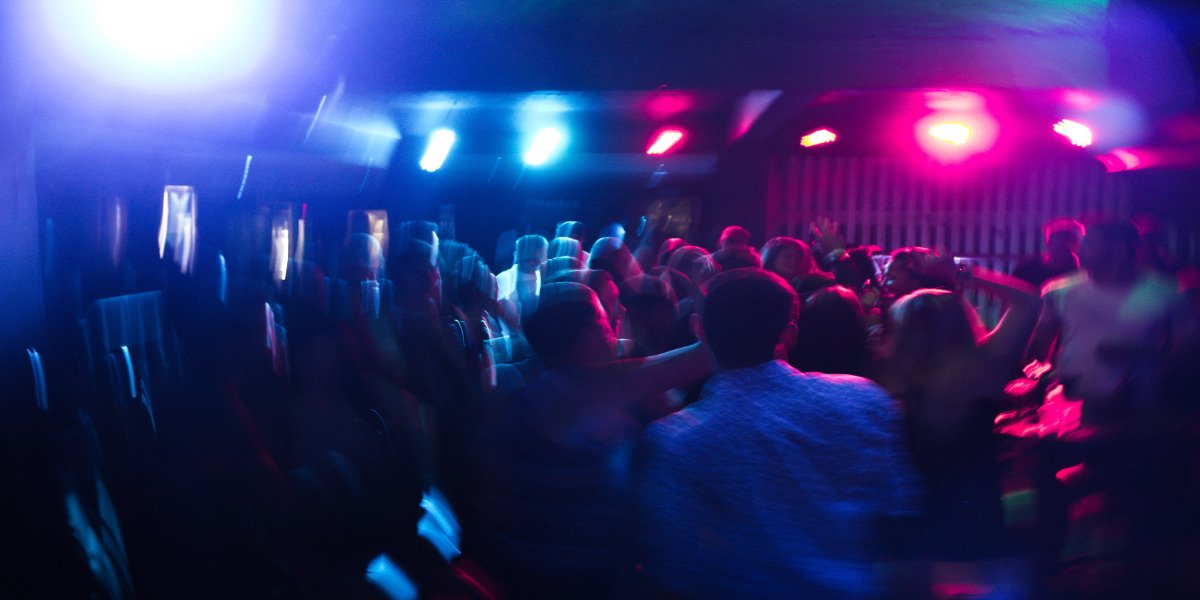 The heavy thump of the beat feels like a second skin. Music blares from the speakers, pushing my heightened senses to the limit. I throw back my drink with a hiss as the alcohol burns a path down my throat. It’s not enough. I can still hear their screams in the back of my mind. It has become increasingly hard, as of late, to get the buzz I need. So I’ve had to resort to other methods.

Pushing away from the bar, I join the mass of sweaty, writhing bodies on the dancefloor. I run my hands through my curtain of black hair as I twist and sway, trying to lose myself to the music. But memories drenched in blood and betrayal flash through my head like the strobe lights above.

“Noooo!” I scream, struggling against my mother’s iron grip. I can hear my brother’s howl of pain rise above the yips and giggles of hyenas as a beta chomps down on his neck. Another female takes a chunk out of my father’s flank, blood seeping from the gaping wound. It’s a mass of fur and snapping jaws, each clan member taking their turn.

“They’re hurting them! We have to do something!” I cry, tears streaming down the face of a girl too young to see her world go up in flames.

“We will not interfere. This is the way of the clan, Marrow.” The tone of my mother’s voice is monotone, almost robotic, as though she doesn’t feel a thing. Meanwhile, I feel everything, as if every blow is being inflicted upon my body.

“But they were just protecting me,” I whimper. My eyes fluctuate from brown to red and back again. I don’t want to watch, but I can’t look away. A large brawny hyena has my father pinned as she claws at his eyes, while my brother’s side is ripped open, pulling hide away from flesh with powerful jaws. The air is ripe with the scent of blood and up above the vultures circle. At that moment, I’m torn. I’m torn apart from the inside out like a lion gutting a zebra.

As my world comes crashing down around me, another werehyena comes into my peripheral. With her dark hair, perfect tanned skin, and ever-present air of superiority, I would recognize her anywhere. She’s the alpha’s daughter, Lark Fangstooth. “Yeah, Marrow, it’s just the way of the clan,” she says, but it’s that barely concealed smirk that is my undoing.

“They were protecting me from YOU!” My yell turns into a guttural growl. Before I know it, I’m shifting, my clothes ripping along with my body. I can barely hear my pain-filled howls over the sound of the raging beast inside clawing its way out.

I take a drag of my cigarette, staring at the empty spot on the mantelpiece where a framed family photo used to sit. The usual ache in my chest that stirs when I think about that day is replaced by a hollow numbness. I guess the nicotine is doing the trick then.

“Marrow Skeltr, you know I don’t like it when you smoke in the house,” my mother chides me, her voice carrying from the kitchen. I roll my eyes before I reach across the coffee table, snuffing out the cigarette butt in the ashtray.

“You’ve been staying inside far too much lately. Why don’t you go hang out with your boyfriend or something?” An actual laugh bubbles up from me. How could she be so clueless?

“He dumped me,” I reply, my voice dripping with bitterness. There’s a shuffling noise before I see her head peek into the living room. With black hair, brown eyes, and freckles, the resemblance between us is uncanny. There’s no denying we’re related, and I hate it. I hate looking in the mirror and seeing her wherever I go.

“What, why? When did this happen?” The look of pity in her eyes is like a punch to the gut. I don’t want anyone’s pity, especially not hers. I stand up abruptly from the couch and make a beeline for the front door.

“Where are you going? I asked you a question, young lady!”

Hand poised on the doorknob, I pause to look back at her. “He broke up with me because no one likes the girl who got her brother and father exiled,” I retort before opening the front door and letting it slam shut behind me.

A guy dances up against me. With his hands on my hips and our bodies pressed tight, we move to the thump of the beat. I welcome his heat. Anything to forget. Anything to silence their screams. His touch leaves gooseflesh in its wake as he feels up my bare midriff. I grind my ass against his crotch as his lips trace the curve of my neck, a sigh escaping me as he sucks on my earlobe. I lose myself to the feeling, everything else becoming white noise. This is the fix I needed.

His hands roam all over my body as we grind against each other. I shudder as he nips my neck, hands sliding under my shirt to fondle me. I’m putty in his hands at this point, more relaxed than I’ve felt in days. I stumble as I’m suddenly pulled through the crowd. He takes me to the far back of the club, slamming me against a wall. His mouth crushes mine, and I pull him closer, hands desperately roaming his body.

His lips trail up my neck to whisper huskily in my ear, “Want to get out of here?”

“Mmmm, your place or mine?” Raw lust flashes through my eyes as I look at him. With a smirk, he steps away, pulling out his phone and calling an Uber for us. His gaze never leaves mine as he makes the call.

“Wherever we go, there had better be drinks!” I add as he ends the call, coming back over to me.

“Anything for a sexy thing like you.” He leans in, nibbling on my neck.

I barely stifle an eye-roll. “Save the flattery for someone who’s actually interested. I just want to get fucked up.

He pulls away, brows furrowed as he looks at me. “You know, most girls can take a compliment.”