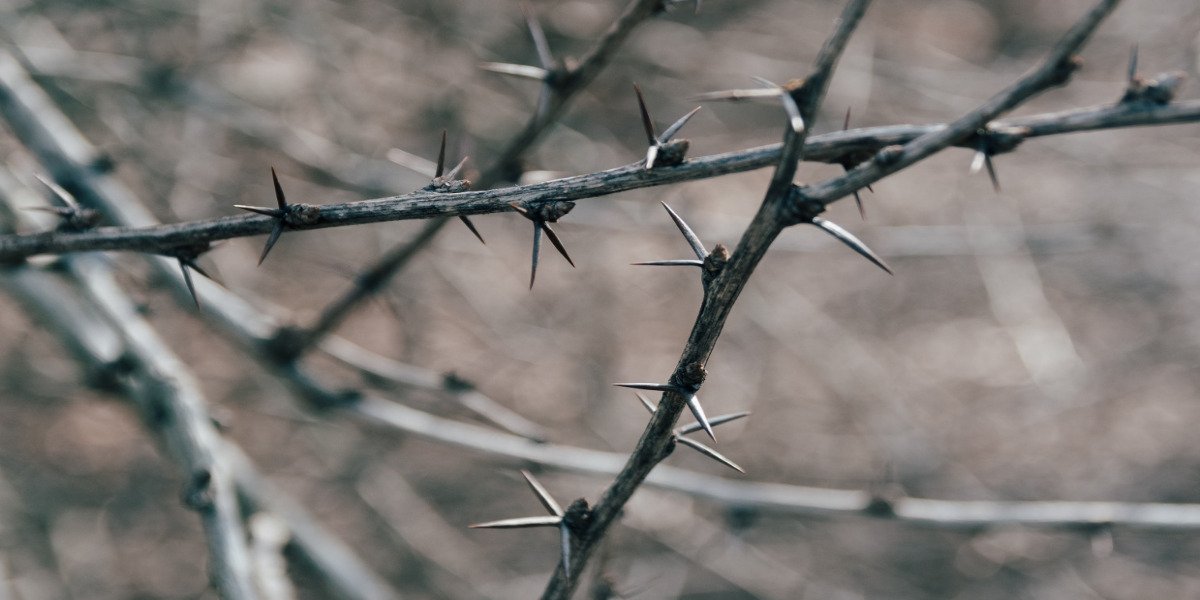 I take a deep whiff of the crisp air, leaves crunching under my bare feet. I can hear the tittering of animals in the underbrush. The air is ripe with the excitement of the hunt, and we’re not the only ones waiting in restless anticipation. My gaze comes up, taking in the trees already lined with vultures. They know that where there’s Scavenge, death is soon to follow.

I strip, removing each article of clothing and depositing them underneath a copse of trees. I roll my neck and shoulders before closing my eyes and focusing. I draw from my well of power, an innate ability I’ve had for as long as I can remember. My shoulder suddenly jerks, popping out of the socket, the other one following suit. A scream rips from my lungs as my legs buckle, throwing me forward onto all fours. My back arches painfully, ribs expanding and legs lengthening. My cries turn into guttural groans as my body breaks itself apart and puts itself back together. The hyena taking shape as fur sprouts from my tanned skin. Hands and feet become massive paws. My skull bulks up, jaws expanding to make room for rows of large conical-shaped teeth powerful enough to crush bone.

As the painstaking process comes to completion, I shake out my brown and black spotted fur. My red eyes take in the forest as I sniff the air before taking off at a lope with an eager yip.

The wind whips through my fur. The air is filled with the sounds of the whoops and giggles of my clan members. My eyes are trained on a stout buck dead ahead. At a steady lope, I follow on its heels as it weaves and bobs through the forest, fear rolling off of it in palpable waves. My rounded ears twitch. I can hear its breathing becoming heavier and heavier by the second, and I lick my jowls in anticipation. It’s tiring, and tired prey make mistakes. I pick up my pace, goading it and testing its nerve. It lets out a breathy snort in response, jolting to the side around a bramble bush. In its panic, its little cloven hooves get caught in the foliage, causing it to stumble. Gotcha.

I’m practically on top of it when something hard and heavy suddenly slams into my side. I let out a yelp, pain shooting through me, as I’m knocked head-over-heels into the bramble bush. Ow, ow, ow, fuuuuck! The thorns dig into my hide, burying themselves in my fur. They only seem to tangle around me further as I struggle to free myself. That’s when I hear it, the crunch of bone followed by the smell of fresh blood. That was supposed to be my kill!

Letting out a rumbling growl, I painfully wrench myself free of the mass of thorny shrubbery. I stumble out, shaking out my bramble-littered fur, before barreling in the direction of the fresh scent. That’s when I see her. That bitch! With my buck! The alpha’s daughter lifts her head, blood dripping from her jowls. Even in her hyena form, I swear she smirks at me. White-hot rage fills me. She did that on purpose! She took advantage of the buck I tracked for a good half hour! And she knows I can’t do anything about it. It’s the way of the clan. Alphas can get away with murder if they wish. We lower-ranking individuals just have to take it, lest we wish to take it to blows. Because to rise to the top, it’s kill or be killed.

As much as I hate to admit it, I know this is a fight I can’t win. Not yet, anyway. Nevertheless, it takes every ounce of strength in me to bow out. With a huff, I turn away and plod off, retracing my steps back to where I left my clothes.

As the trees grow thinner, the sounds of comradery fade into the night air. All I’m left with is that ache in my chest where my heart used to beat in sync with them. I come to a stop, staring down in confusion at the little nook now devoid of my clothes. What the heck? I know I left them here. I can still smell my scent, and…wait. My nose twitches as I catch another scent. It’s as if someone poured gasoline into the smoldering embers of my rage. Lark!!!

Nose to the ground, I follow the scent of that backstabbing bitch to where she hid my clothes in…Oh, fuck my life. Another bramble bush. With a groan, I dive in to retrieve my clothes. My hyena hide is tougher than my human skin. I try my best not to rip my clothes, but hyenas aren’t exactly known for their daintiness.

Screw it. I’m just going back naked. So here I go, streaking through the Scavenge Clan Compound, flipping off the few souls unfortunate enough to cross my path. I hurl myself through the front door to my childhood home, fuming. I pull on some clothes, shove my few belongings into my bag, then tear out of there on my motorcycle.

As I cross The Causeway back into New Orleans, I finally feel like I can breathe again. Six years ago, when I turned eighteen, I moved out of the Compound. I struck out on my own in what my mother still deems as an act of rebellion. Truth be told, I did it for my sanity. The clan used to mean everything to me. Now it’s a nightmare that haunts my dreams and torments my every waking hour. The past never likes to stay dead.

As I step inside my dinky one-bedroom apartment, I throw my keys in the little cubby by the door and pull off my boots. Making a beeline for my tiny kitchen, I crack open a beer. I take a large swig before slumping down onto the couch. I stare across the room. Sitting on the seal of the passthrough window, between the kitchen and living room, is a framed photo of my brother and father. Their smiling faces remind me of better times.

I chug the rest of my beer as that all too familiar ache forms in my chest. Then I head back to the kitchen to get a second one. It’s going to be a long night.