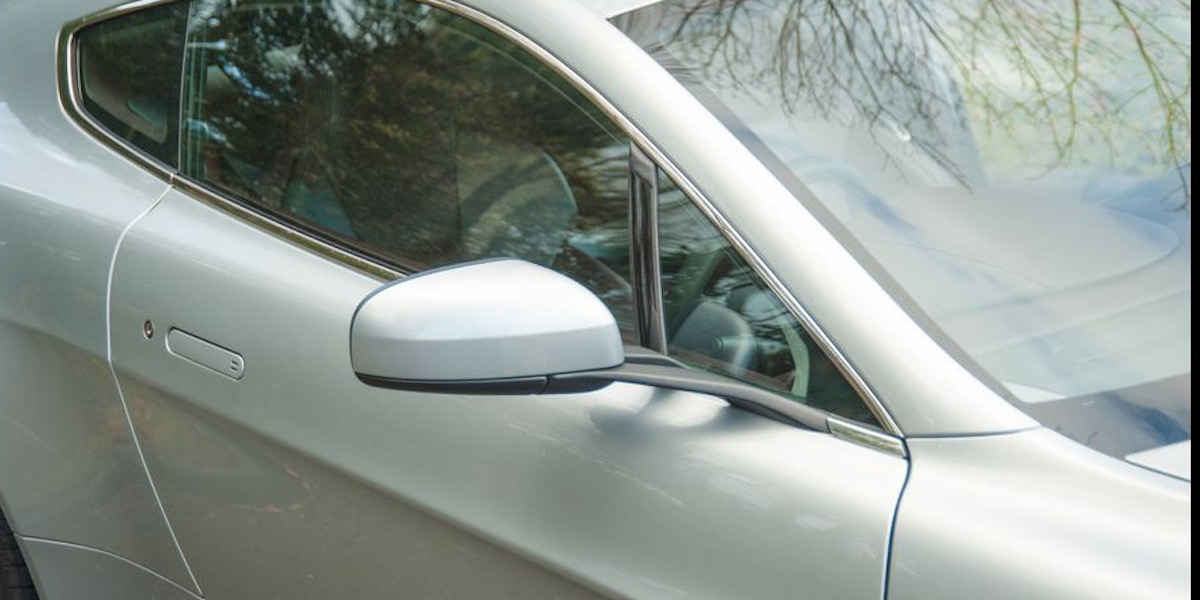 I laid awake, staring at the ceiling as the fan spun above my bed. A curvy blonde curled up against my left side with her leg draped across mine, and a lithe redhead nuzzled into the crook of my arm on my right. Placated and subdued for the moment, I tried to drift off myself, but sleep eluded me once again. I was running near on a month with a grand total of about eight hours of sleep, and even my stamina was waning. The most sleep I had had in one significant length of time was after a handful of joints, a five-some, and a case of very old scotch. And that lasted all of three hours. I had to find the source of these nightmares, daydreams, and the ache in my chest.

At this point, I was nearly willing to try something as drastic as cocaine or heroin, just to be knocked out cold. But the fear of it making me more high-strung and losing control over my powers held me back from crossing that line. The last time I was awake this long, I was in the trenches of the western front. Then it was a necessity, not from the flashbacks. I pried the redhead out of my grasp and slid out of bed, watching the two cuddle each other in my absence before walking to the kitchen for a drink.

I poured a tall bourbon and walked to the large sliding glass door. Out on the balcony, I leaned on the railing with glass in hand and gazed out at the city that never sleeps. Sirens, horns, and music filled my ears. The odor of street food and car exhaust filled my nose. My head pounded as the spots began to cloud my vision. An invisible hand stroked my cheek, and I shivered. Not now, Mother. I’m trying to focus, I thought to myself. “Great…now the hallucinations have started,” I grumbled.

The searing pain in my head, behind my eyes, felt like I was awake for a lobotomy. I spun in place, leaning back on the railing. The glass of bourbon fell from my hand. I stood there, watching it fall in what looked like slow-motion, unable to move or grab it. Like the glass that shattered on the patio, I was crashing hard.

I stumbled forward towards the deck lounger. Cutting my feet on the glass as my coordination failed me. I slumped to the seat, gazing unfocused as bright crimson ran from open wounds, blending with the liquor on the decking. I laid back, naked and shivering, the snow drifting down on my large frame. I simply could not move anymore. The darkness came next, shrouding me like a bear pelt in winter.

I woke with a groan. I had no idea how long it had been, but I was warm and comfortable. As my eyes came into focus, I caught a glimpse of Polly sitting on the edge of my bed, stroking my cheek. “P-polly?”

“Yes, boy. It’s me. Now hush and eat something when you can sit up.”

“How…how long was I out?” I propped myself on my elbows as she moved to grab a plate stacked high with sandwiches.

“By my count, about twelve hours, but I have no idea how long you were out on the balcony before the girls found you.”

“Wait..how did they know to call you?” I asked, still trying to make sense of what she was saying. I knew my phone was encrypted, and I wasn’t exactly a small lad. Polly couldn’t have just hoisted me up and carried me to bed in the other room, regardless of how formidable she was. “How did I get to my bed?”

I gazed at her, clearly dumbfounded as she chuckled. “Those girls were more resourceful than you gave them credit for. Then again, you weren’t thinking clearly when you brought them home.”

My brow furrowed as I took one of the sandwiches, famished and frustrated. “Clearly. Please explain.”

“Of course, dear, after you get at least one of those in you and a bottle or three of water.”

I stuffed the last bit of the first sandwich in my mouth and sat up completely. “Now, Polly. How did they call you?” I snatched a bottle of water from her outstretched hand and began to chug it as she nodded, still smiling.

“Simple, dear boy. You didn’t encrypt it, only had the thumbprint ID on. They put your thumb to the home button as they would their own, and I was the only name without a formal label. They took a chance and called me.”

I tore into a second sandwich and bottle of water, nodding. “Now, the bed?”

“The three of us dragged you in here and tucked you in. I had them sign a non-disclosure agreement, slipped them a few crisp ones, and sent them on their way.” Typical Polly, always covering my ass and thinking on her feet. “You should really be trying to find the trigger of these flashbacks, Cade. This cannot continue, regardless of what you are.”

I finished my second sandwich and scooted back, leaning against the headboard. “I know, Polly, but with the new branch just starting, I didn’t feel right taking off so soon.” I rubbed my chest absently as she scowled at me.

Polly raised a brow at me, a mother’s look of scorn on her face. I rolled my eyes in reply. “Go, Cade. Please. For all of us. Find the source of this and put it to rest…so you can rest, son.”

“What will I tell the staff? I haven’t had this issue in so long. I really haven’t needed to explain it to such a new staff. They still don’t know me.”

“Let me handle that. You look a fright and will do better just to stay away. Pack a bag, get in your car and go where the road takes you. Explore your new home. I’ll keep in touch and let you know how things are going here. But don’t you be worrying. You know I can handle things.”

I nodded and sighed, closing my eyes as I rested my head back. “Very well. I trust you.” With that, she stood to make her leave, stroking my face as she set the plate down on the bedside table.

I slung my feet to the floor as the penthouse door closed and made my way to the shower. I caught a glimpse of myself in the mirror and stopped to scrutinize myself. She was right, as usual. I looked dreadful. Taking my time, I let the water wash over me as I tried to ascertain where to head first. I felt I needed to go south, but that was the extent of it.

I stepped out and dried off, plaiting my hair back into long braids. I bound them at the scalp and meandered to my wardrobe. I slid a suit into a nylon garment bag and grabbed a duffel from the floor. One linen shirt and cotton trousers, some jeans and t-shirts, and I was set. I grabbed my grooming kit and toothbrush and chucked them into the top of the bag. “Time for a road trip.”

I dressed slowly in worn jeans and an AC/DC shirt, donned my axe in ritualistic fashion, and slid on a leather jacket. Sliding my tin of joints into my jacket pocket and grabbing a bottle of Jack, I headed down to the car park and tossed my duffle in the trunk. I slipped off the jacket and set my axe in the passenger seat, sighing deeply as I sat behind the wheel. “Here goes nothing. Time to explore my new country.”

At the push of a button, the Aston Martin roared to life, and I was off. I wound my way through the streets and toll roads, heading to the interstate. As I merged onto the busy road, my shoulders raised as the tonne of bricks on them began to lift, just getting out of the city. Maybe it was the mass of people…maybe—just maybe, I needed to find a place less densely packed. I rubbed my chest and continued south. My only stop was for petrol and food until I reached New England, where I stopped at a park on the shore. I removed my shoes and walked out to the beach, gazing towards home. Was that it? Was I just homesick? It hasn’t been that long since I was home…has it? Tuning up the bottle of Jack I had brought along, I sat on the pebbly beach and gazed out, absently rubbing my chest once again.

The waves brought me a sense of calm as I sat there, letting them mentally crash over me, drowning out and washing away the ache. I finished the bottle and stood, dropping it in a nearby bin on the way back to my car. My alarm chirped as I turned it off and opened the door. I looked one more time back towards home before brushing off my backside and getting in.

Cade Blackthorne (Renee Christian)
Staff Writer
Renee Christian is a published author with Rewritten Realms and staff writer for both online magazines, In The Pantheon and In The Crescent. She is also published in another anthology with Write Of Passion. She is currently working on a Dark Fantasy trilogy, as well as working on a series about Druids and various pantheons. If you can't find her behind her desk writing up a storm, she's probably out hiking or canoeing with her family.