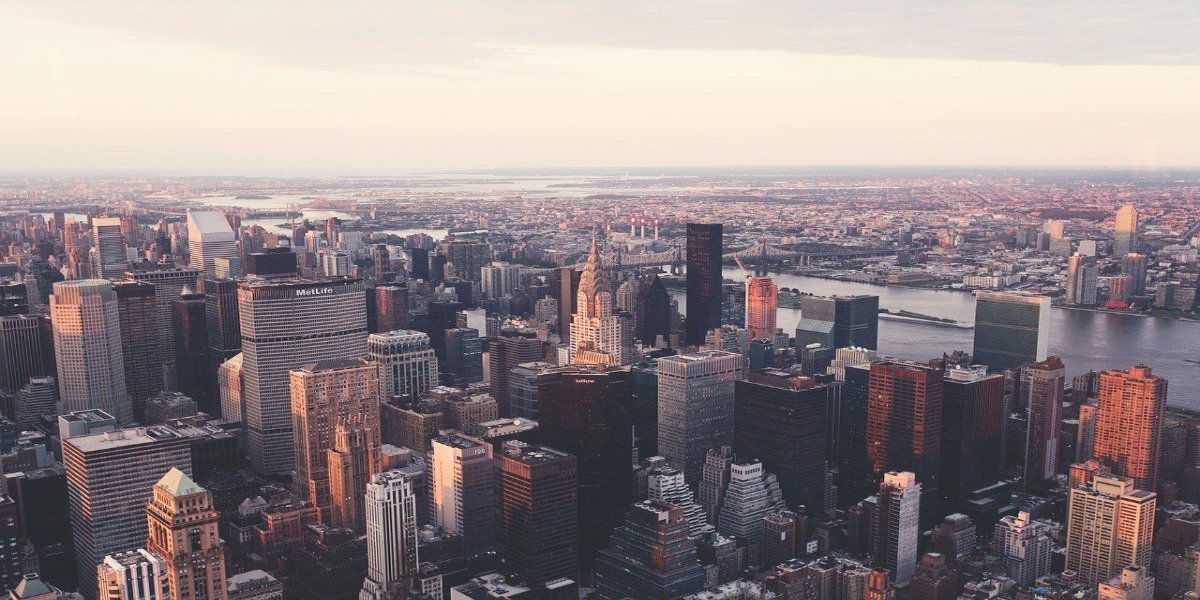 Every move, every breath, every bloody heartbeat on the battlefield coursed through me as I pivoted, swinging my Ulfberht, slaying everything in my path. My mother, Narah, fought a few meters from me. Her sword twirled over her head as she held her ground, shield raised and valiantly fighting off the encroaching warriors. One by one, they fell under our feet as the Saxon army advanced. The metallic scent of blood filled the air as the bodies piled up around us. Moments later, my world flipped on its head as Narah’s cries of anguish rose above the clatter. I turned my head in her direction as she crumpled to the ground. The cowardice of a man stood over her, covered in blood and gore with his axe in his hand. He let out a roar of satisfaction that made my blood boil. I answered with an ear-piercing scream as he dissipated in a cloud of smoke, sprinkling the earth with his ashes. I spun in outrage, my blade outstretched. Warriors fell all around me, be it friend or foe, I didn’t care. My heart and world had just crumbled, and there was no turning back. I rushed to my mother’s side, but it was too late. She was gone.

“Noooo!” My own shout woke me, the scene that replayed night after night lingering in the air around me.

I lumbered my large frame out of the luxurious bed, unphased as my bare feet hit the cool floor of my flat. I walked into the kitchen stark naked and started the coffee, then turned to pour myself a bourbon. “Going to be one of those days,” I mumbled to myself.

Diminutive, pale arms wrapped around my waist, her hands not quite reaching each other as she kissed along the tattoo on my back. I rolled my eyes, plastered on a smile and turned to her, kissing the top of her head. “I made you coffee if you want it. I have to head to the office, so I am off to shower and dress.” I turned without another word and headed to my room to prep for the day.

I stepped into the shower, turned the water on hot, and hoped to hell the broad was gone before I emerged. I leaned into the spray, resting my head on the cool tile wall as I sighed. Noises in the bedroom told me she was dressing, and a few moments later, the door to my penthouse slams. “Thank gods she got the hint.”

The water cleared the remnants of the dream from my mind as I finished washing. I dried off and walked to the wardrobe, pulling out my tailored charcoal Armani suit and a chartreuse shirt. I dressed in relative silence, adding a dark grey tie, socks, and Santoni shoes to complete the ensemble. Walking to the fireplace, I pressed a hidden panel and the faux wall retracted, revealing several handguns, an AR15 and my axe. The axe that killed my mother. Running my fingertips down the blade, I kissed it before sliding it into its holster and onto my back, covering it with my suit coat. I finished off my bourbon and headed down to the car park, climbing into my Aston Martin.

Pressing the ignition button, it roared to life, and I threw it in reverse, squealing through the car park and onto the freeway. I took the long way to work as I did on mornings such as these, stopping at a park overlooking the bay. I took in a deep breath and tried to clear my thoughts. A full day ahead needed a clear mind and a calm presence. I remained a few moments longer before climbing back into my car and heading to the office. Finding a suitable building in this city that never sleeps was a challenge in itself, and the crew had just completed construction. Today was day one in the big apple, and the entire staff would be present for the rundown of operations.

As I pull up to the skyscraper, a young man meets me at the front with a broad smile. “Mr. Blackthorne, I presume. We have been awaiting your arrival. Allow me to park your car so you may begin the debrief. Everyone is assembled in the dojo, sir,” he chirped brightly. A little too bright for my mood, and I grumbled as I got out. “Scratch it and die,” my voice echoed in a snarling growl. His eyes widened in fear as he nodded and climbed in timidly.

Control Cade. Control. You can’t start a new venture with your staff trembling. Respect is not fear, Cade. I rolled my shoulders and took another deep breath before entering the dojo. The amassed staff instantly hushed, standing at attention in military fashion. “Good morning all.” My deep voice rolled through the room like thunder.

“Morning, sir!” The response was booming and unified, rebounding through the room, signifying they were ready to get to work.

“Good. There will be a rotation of training and practice every day.” I gazed at the cyber-security team and office staff, glaring at them pointedly. “Yes, even from you. So I hope you brought gym clothes.” I continued sweeping my gaze around the room. “There will be no fraternization between staff. None! Is that clear?” There were some grumbles and murmurs around the room, and I waited for it to die down again to resume. “We cannot afford distractions or putting some love affair above the safety of our clients. Shagging shifts the priority to protect their lover over the protection of the client. Is that understood?”

A moment of hesitation weighed heavily in the room before they responded with a scattered, “Yes, sir.” I rose a brow at the congregated staff. Their stance returned, and they belted out a unified, “Yes, sir!”

“Glad to hear there is no misunderstanding. Now, get to work.” They all began to mingle and scatter. Several lingered to check out the accommodations of the dojo. I approached some of the remaining staff and asked them if anyone was interested in a sparring match to test their mettle against their boss. A few grinned in satisfaction or arrogance and agreed, removing their suit jackets, draping them on practice dummies. I smirked and removed mine as well, pressing a button on the wall unit, turning on some Heilung as I flexed my shoulders. I could feel their eyes on my axe strapped to my back and turned to address them. “Don’t worry, gentlemen. I won’t use the axe. Just a little fisticuffs between warriors.” I removed my shoes and stood in the middle of the mat, taking a fighting stance, and beckoned them to begin.

They exchanged looks then returned their gaze to me as one spoke for the group, “All of us, sir?” I grinned, nodding in affirmation. They charged me, some emitting a roar as they ran towards me. I launched off my heels as they approached, clothes lining one, gripping another as I sent him flying across the room, pivoting as I swung my leg out, swiping another off his feet as I ducked the arm of a fourth. I came full circle, stopping my fist a mere centimeters from the fifth. The men stared at me, breathing heavily as I straightened, adjusting my holster with a smirk.

“Again?” They looked between themselves then back at me before shaking their heads and retrieving their coats.

“Looks like you should practice a bit more. If I can take you alone, you are no match for a team of men, and I expect the best.” They nodded and trudged out of the dojo. I collected my jacket, turned off the music and went to my office, opening my laptop to begin my day. I took a moment to gaze out the window onto the city, observing the new view when something inside me began to stir. I ran my hand across my chest and abdomen with a furrowed brow. This is odd. Must be the early morning bourbon. I’m not as young as I once was. I shook my head, turning to the task at hand as I pushed the feeling aside. Nonsense, I’ll be fine as I always am.

I sat at my desk and poured over the docket of new clientele in the states, and began my research. Otis Paramore: philanthropist, entrepreneur, Manhattan. Steven Collins: multi-estate owner, wall-street trader, wife- Estelle, children- Esme and Charles.  The list continued as I dove in, pulling every dark and dirty detail of every name on the list. Dark-web, childhood, the works, nothing is secret if you know where to look…and I did.

Cade Blackthorne (Renee Christian)
Staff Writer
Renee Christian is a published author with Rewritten Realms and staff writer for both online magazines, In The Pantheon and In The Crescent. She is also published in another anthology with Write Of Passion. She is currently working on a Dark Fantasy trilogy, as well as working on a series about Druids and various pantheons. If you can't find her behind her desk writing up a storm, she's probably out hiking or canoeing with her family.